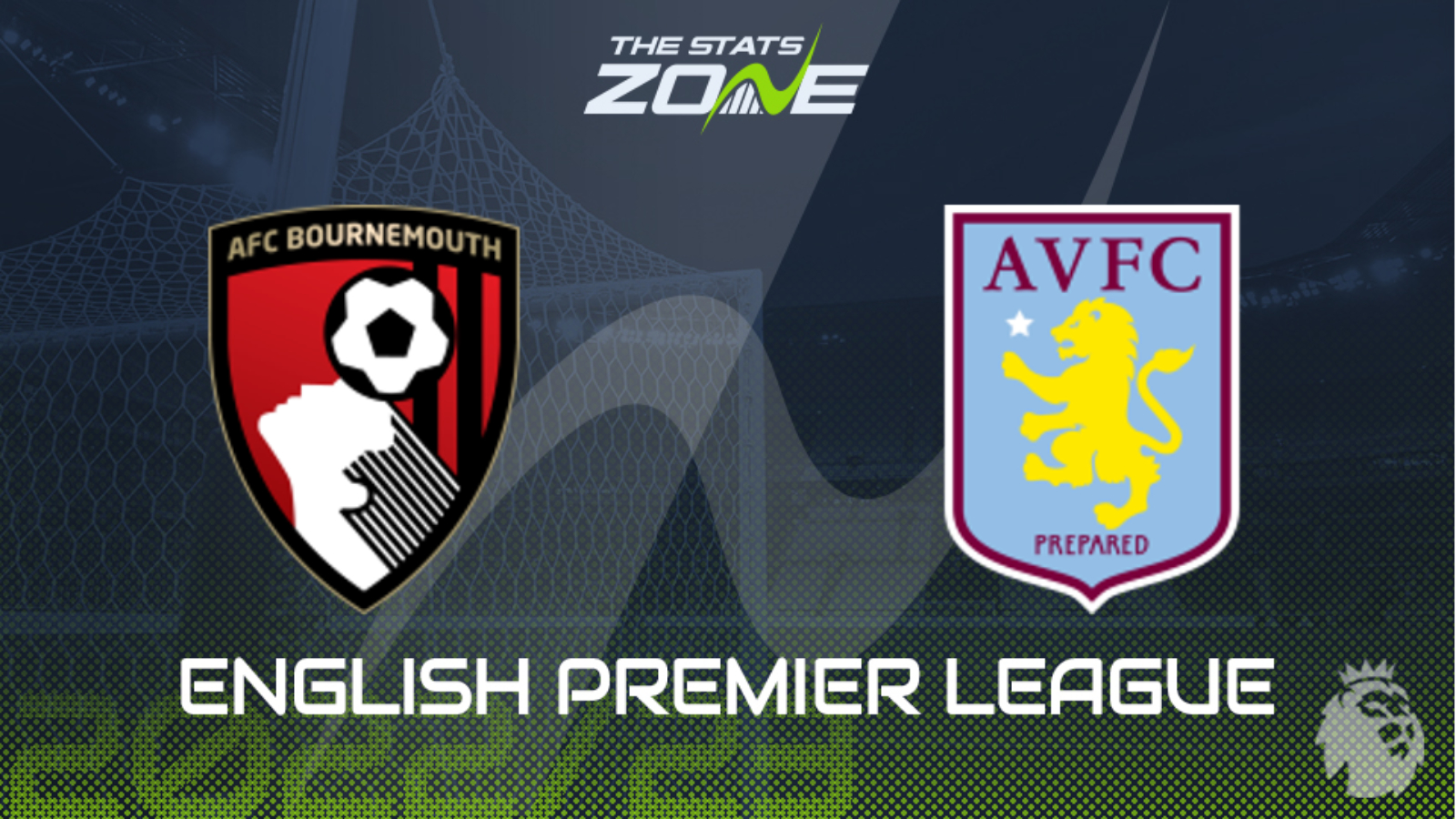 Where can I get tickets for Bournemouth vs Aston Villa? Visit each club’s official website for the latest ticket information

Whilst Scott Parker deserves credit for putting faith in the squad that has gained promotion from the Championship, the reality is that the Premier League will prove a different beast and it feels like the Cherries have not strengthened adequately enough to compete. Although that is likely to change before the window slams shut, it will come too late to save them against Aston Villa, who contain a squad perfectly capable of pushing for a place in Europe next season. Should the visitors wish to progress under Steven Gerrard, games like these are ones they must win and the expectation is that Villa will do enough to gain three points here.