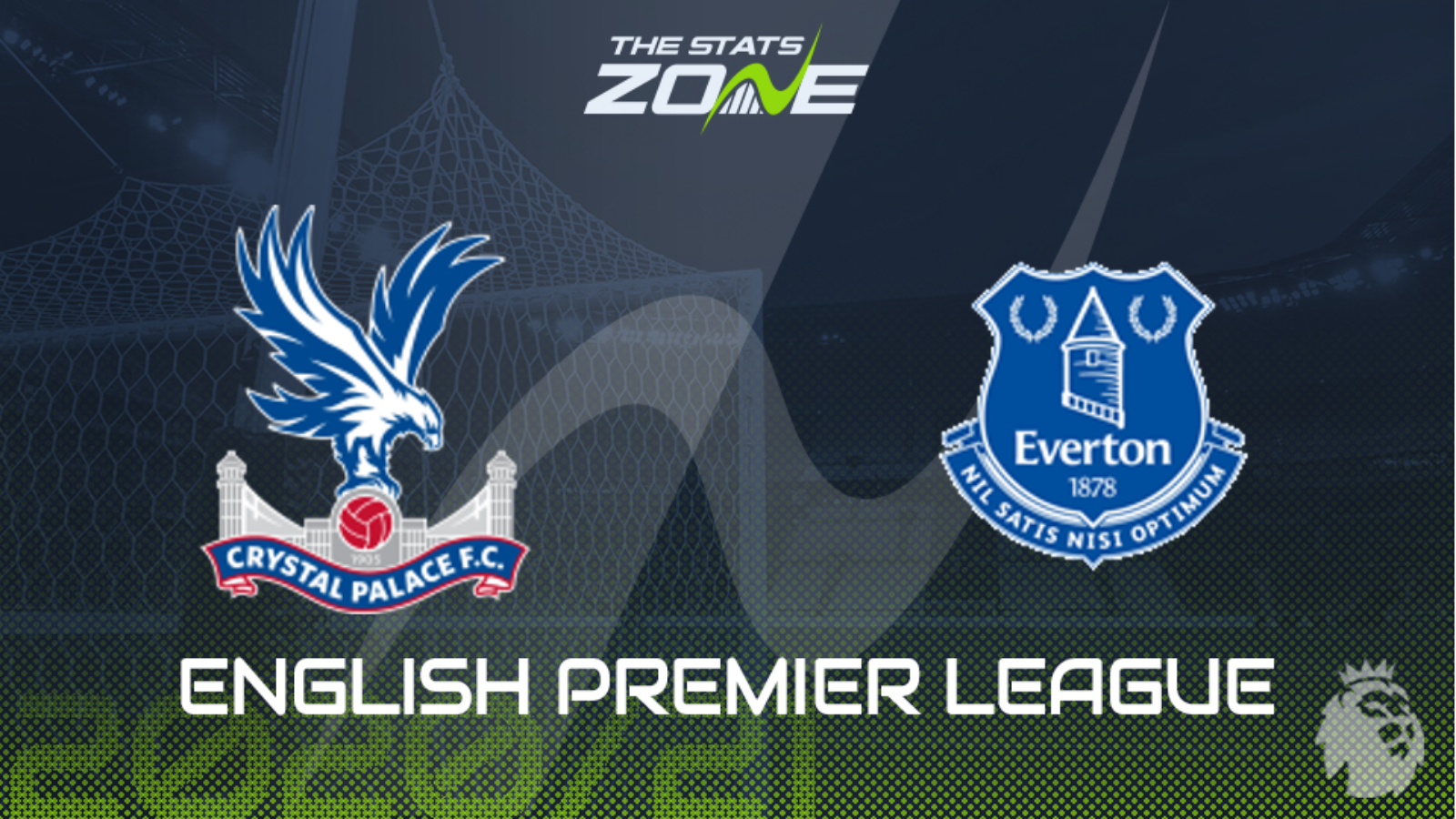 Where is Crystal Palace vs Everton being played? Selhurst Park, London

Where can I get tickets for Crystal Palace vs Everton? No tickets are available as this match will be played without spectators

What TV channel is Crystal Palace vs Everton on in the UK? Sky Sports

Where can I stream Crystal Palace vs Everton in the UK? Sky Sports subscribers can stream the match live via Sky Go

Crystal Palace and Everton are two of just five teams that have won both of their matches played so far so confidence is high within both camps right now. Carlo Ancelotti’s Everton are flying right now and scoring plenty of goals with Calvert-Lewin, Richarlison and James Rodriguez on fire. They will fancy their chances against this well-drilled but under-strength Palace defence. On the flipside, Palace’s forwards showed at Old Trafford last week that they have plenty of threat on the counter themselves so clean sheets appear highly unlikely. Expect goals at both ends but it is Everton favoured to edge a shootout if either team wins.