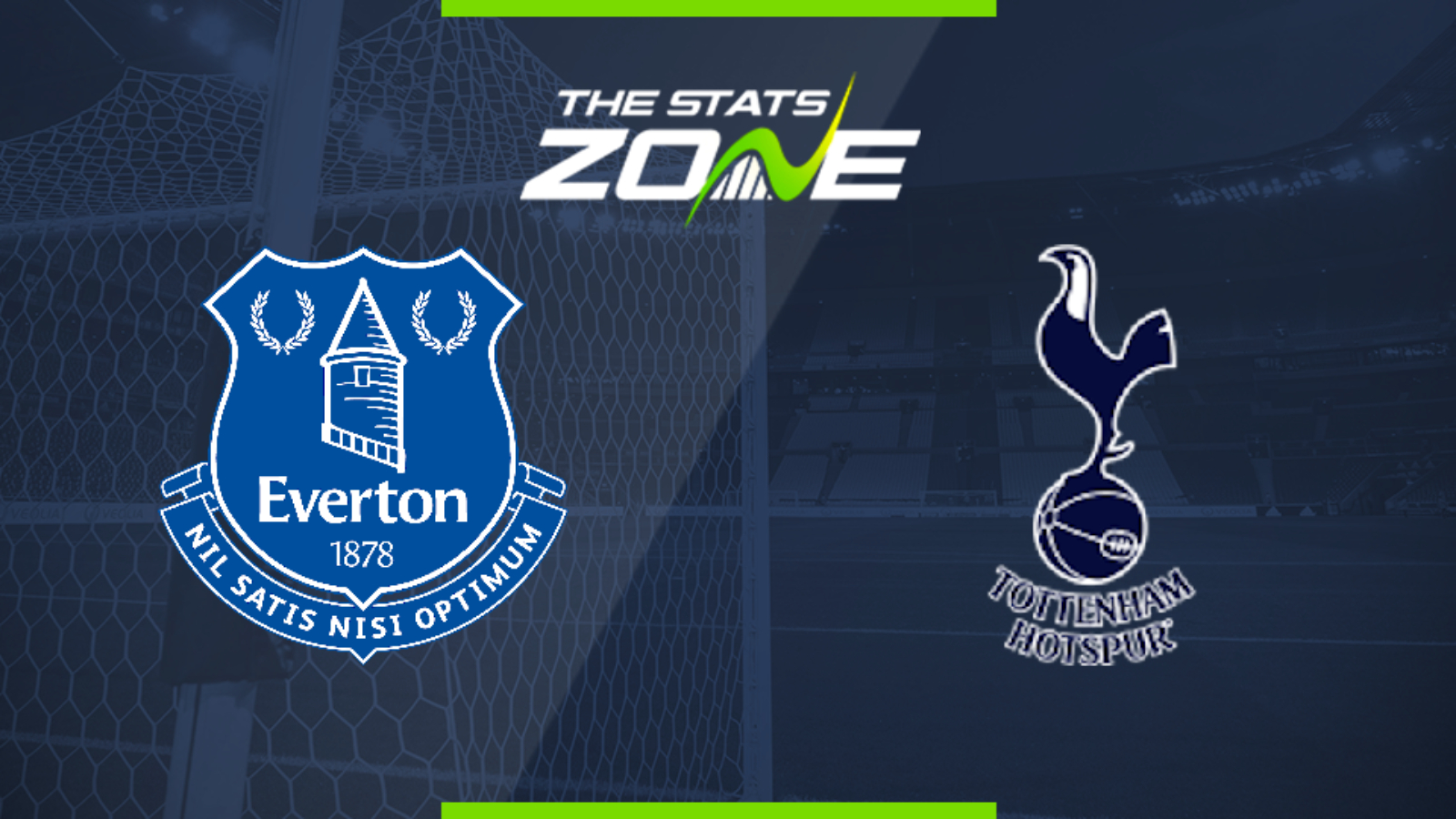 Where is Everton vs Tottenham being played? Goodison Park

What TV channel is Everton vs Tottenham on in the UK? Sky Sports Premier League

Where can I stream Everton vs Tottenham in the UK? Sky Sports subscribers can stream the match live on Sky Go

Where can I get tickets for Everton vs Tottenham?

What was the score in the last meeting between Everton & Tottenham? Tottenham 2-2 Everton

It has been a disappointing start to the season for both of these teams as they unexpectedly sit in the bottom half of the table. Everton remain solid enough at home while Spurs are struggling on the road, though this remains an unpredictable match to call even if it should contain plenty of goals.