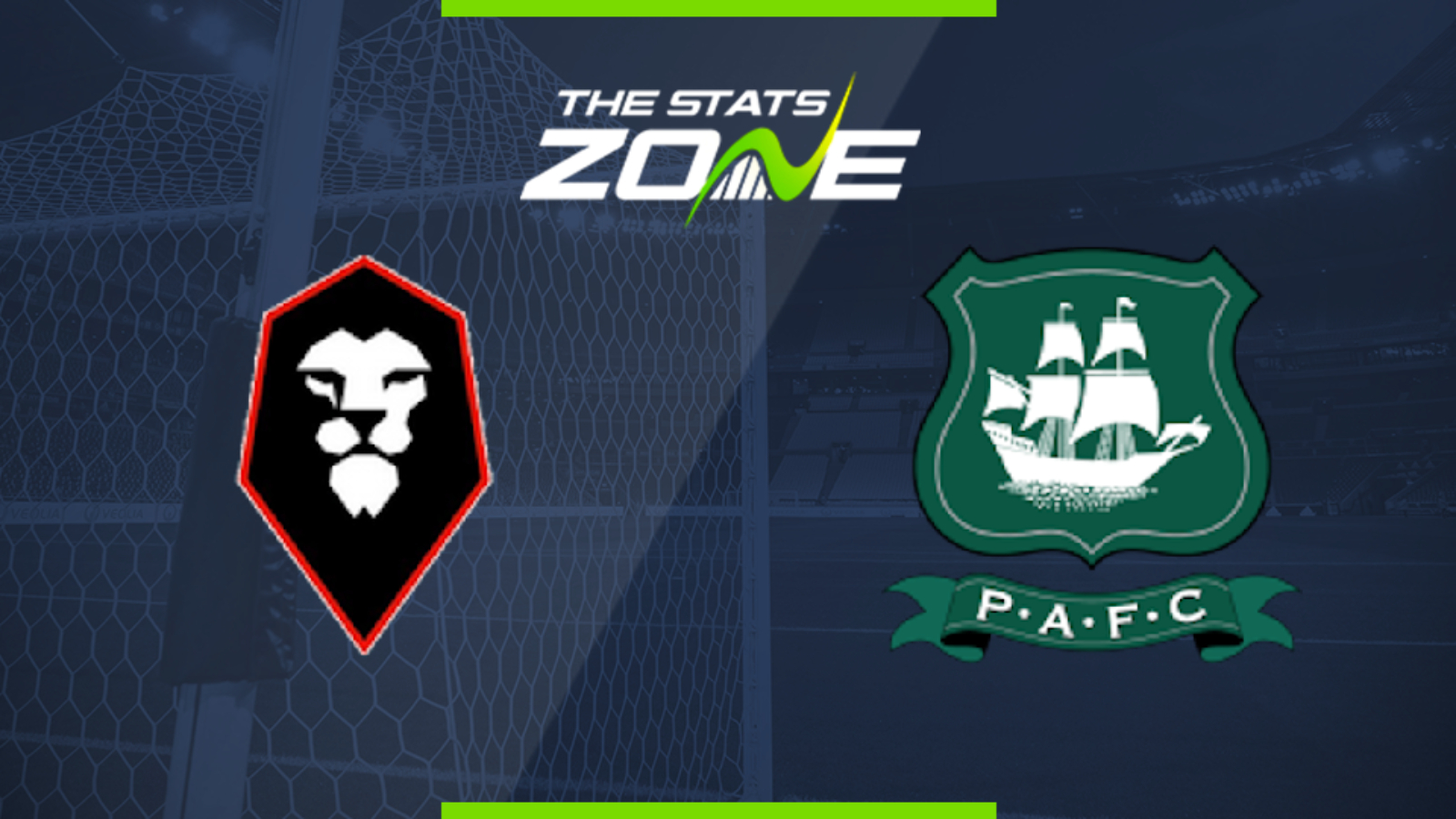 Where is Salford vs Plymouth being played? The Peninsula Stadium

What TV channel is Salford vs Plymouth on in the UK? Sky Sports have the rights to League 2 matches in the UK, so it is worth checking their schedule

Where can I stream Salford vs Plymouth in the UK? If televised, subscribers can stream the match live on Sky Go

Where can I get tickets for Salford vs Plymouth?

What was the score in the last meeting between Salford & Plymouth? Plymouth 2-2 Salford

Salford were held to a draw for the third time in four matches and they now face a tricky test against Plymouth. The visitors were heavily beaten at Colchester at the weekend as they suffered their first defeat in seven matches but they should respond to that by winning this.