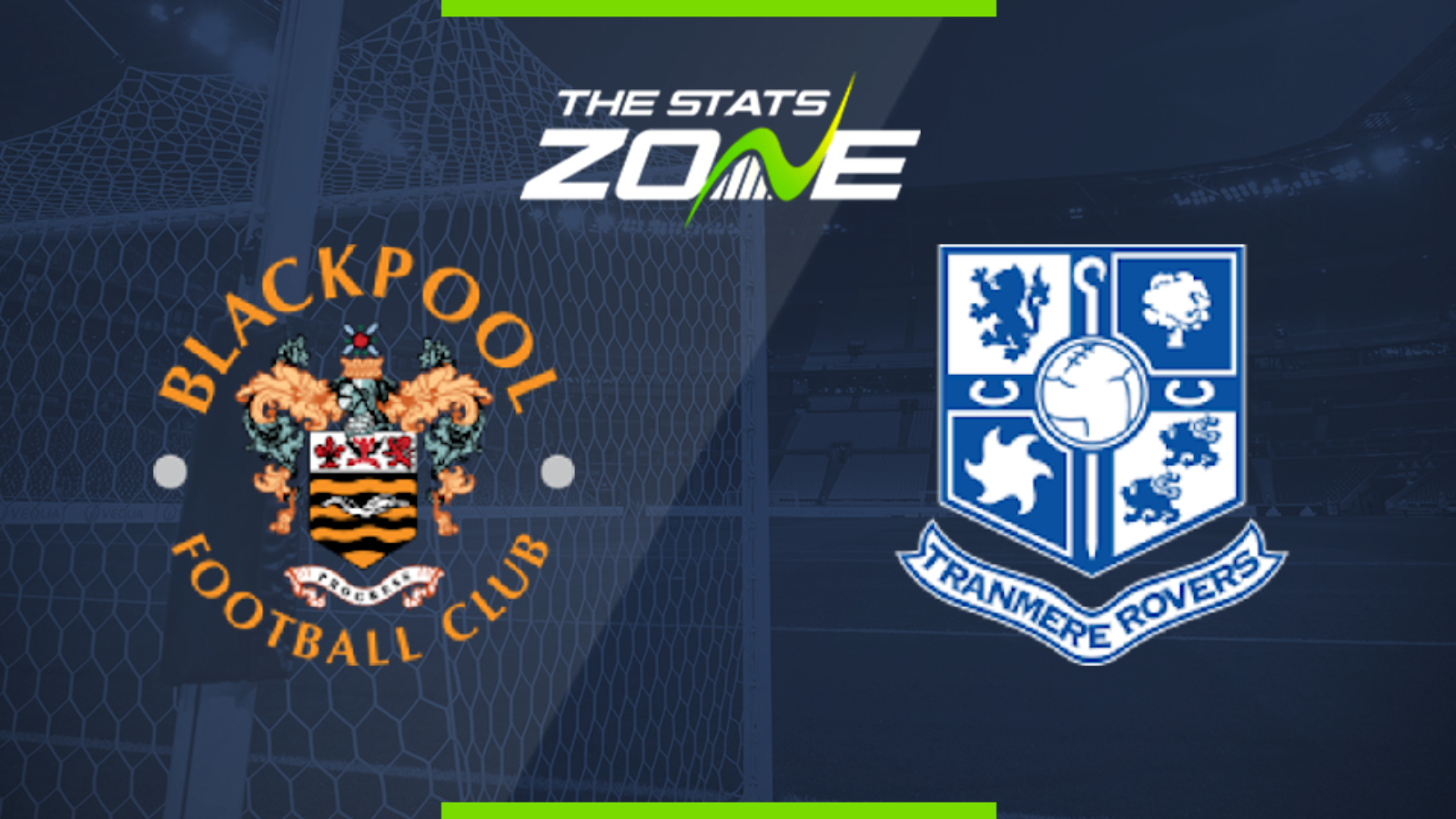 Where is Blackpool vs Tranmere being played? Bloomfield Road

What TV channel is Blackpool vs Tranmere on in the UK? Sky Sports have the rights to League 1 matches in the UK, so it is worth checking their schedule

Where can I stream Blackpool vs Tranmere in the UK? If televised, subscribers can stream the match live on Sky Go

Where can I get tickets for Blackpool vs Tranmere?

What was the score in the last meeting between Blackpool & Tranmere? Tranmere 1-1 Blackpool

Blackpool host a Tranmere side sat in the League 1 relegation zone and currently six points adrift of safety. However, the visitors will be buoyed having won their last two League 1 matches, giving them a sniff of survival and that momentum gathered could lead them to gain at least a point here.