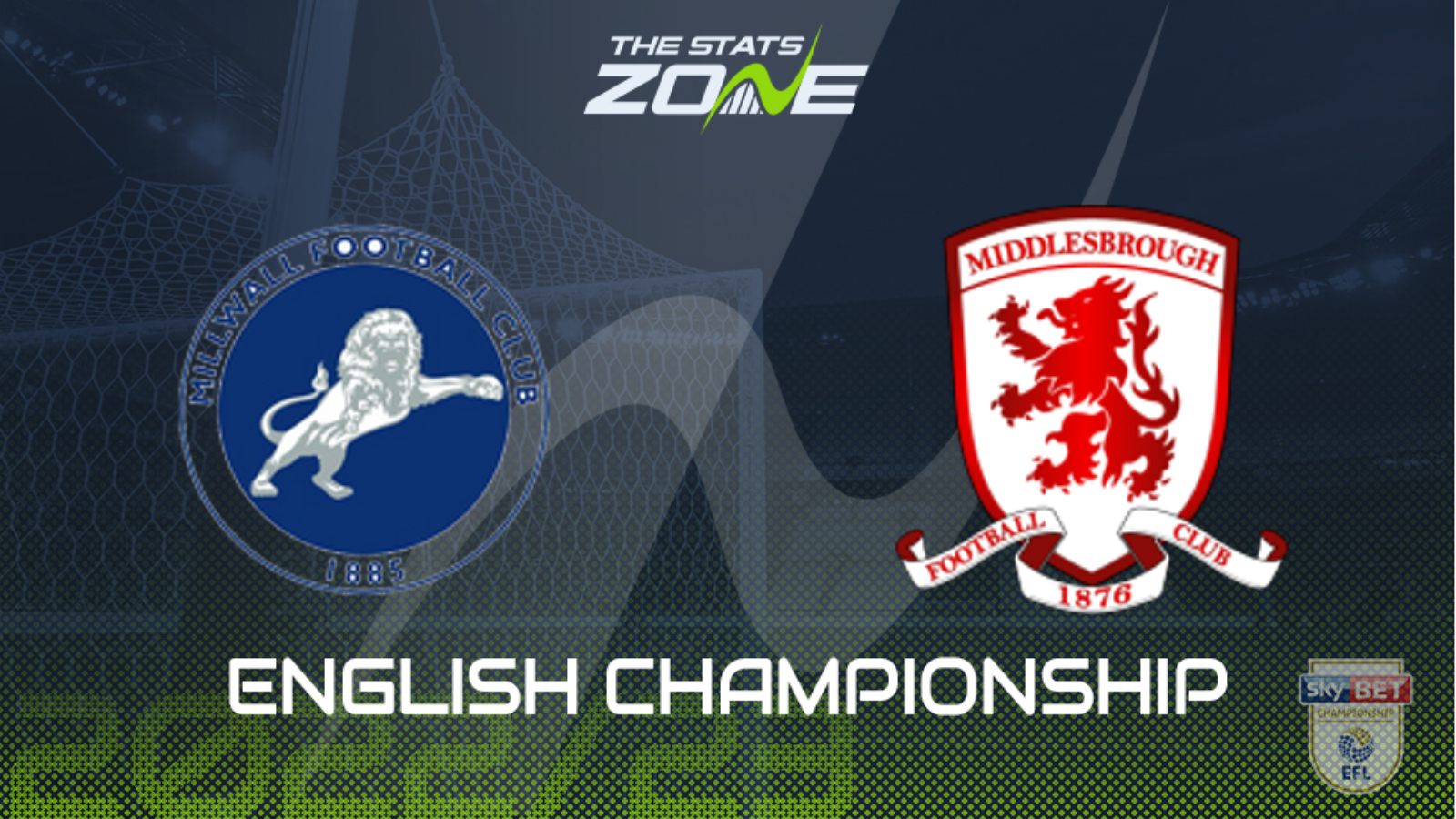 Where can I get tickets for Millwall vs Middlesbrough? Visit each club’s official website for the latest ticket information

Under the management of Gary Rowett, Millwall come into this on the back of a 1-1 draw away to an at-the-time manager-less Rotherham United in midweek to continue a fairly mediocre start to the season. The Lions have begun the 2022/23 Championship campaign with four wins, two draws and six defeats. They now face a Middlesbrough side that are also manager-less, following the midweek sacking of Chris Wilder. ‘Boro sit a point behind Millwall and another draw for the hosts does seem quite likely.