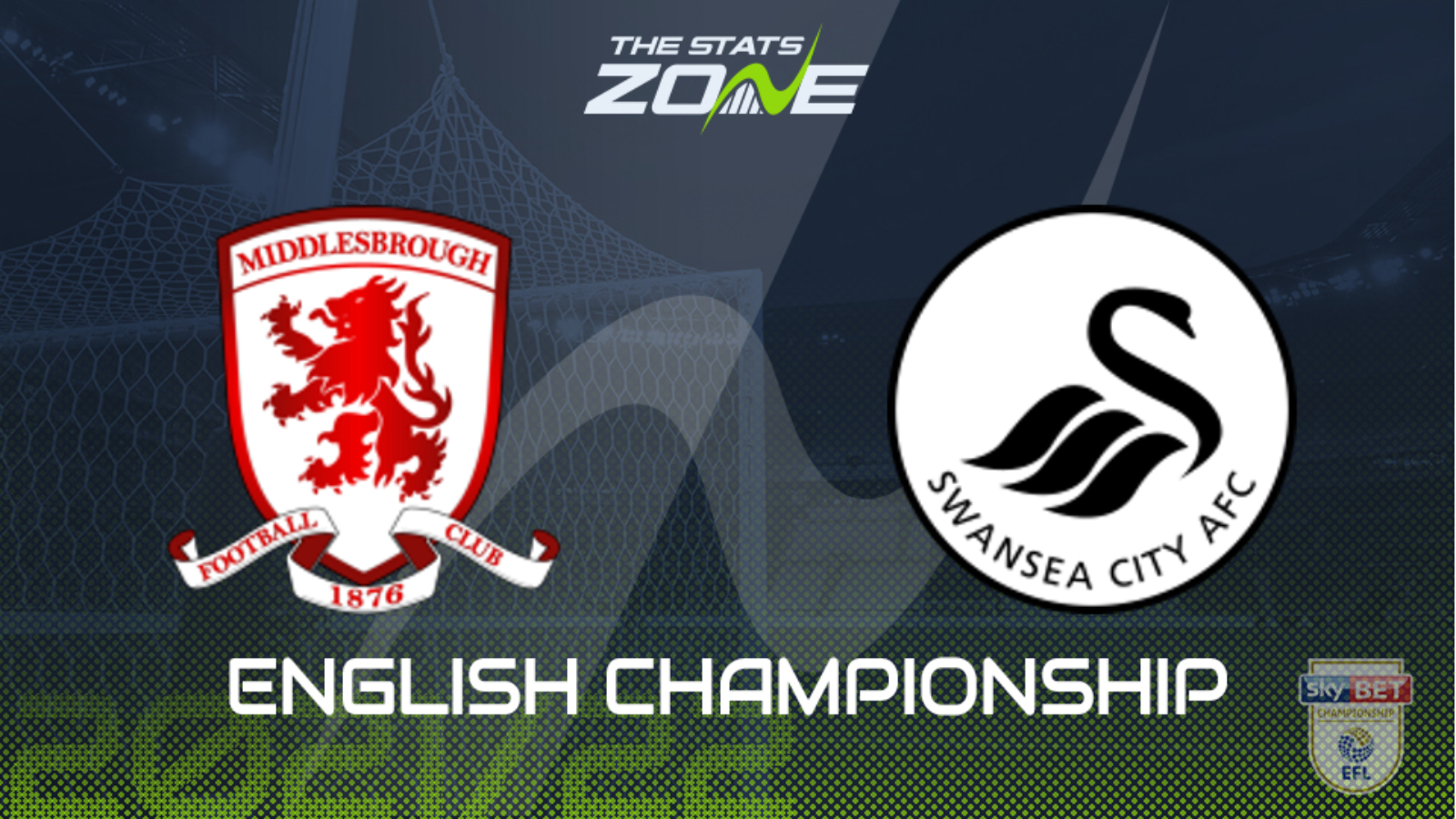 Chris Wilder celebrated his first win as Middlesbrough manager last weekend after his side beat Huddersfield 1-2 at the John Smith’s Stadium. However, the Teesiders are yet to win at home under Wilder and will be looking to change that against Swansea. The visitors are coming off the back of defeat at home to Reading and whilst they will always try and domination possession, the opposition always feel that they have a chance against a defence who always look to play out from the back despite the obvious risks. However, the Swans themselves will hope to fashion a number of clear-cut opportunities against a Middlesbrough unit yet to keep a clean sheet with Wilder at the helm and an entertaining contest is likely. Backing both teams to score for what would be the sixth consecutive league fixture involving Middlesbrough definitely appears to be the sensible move.