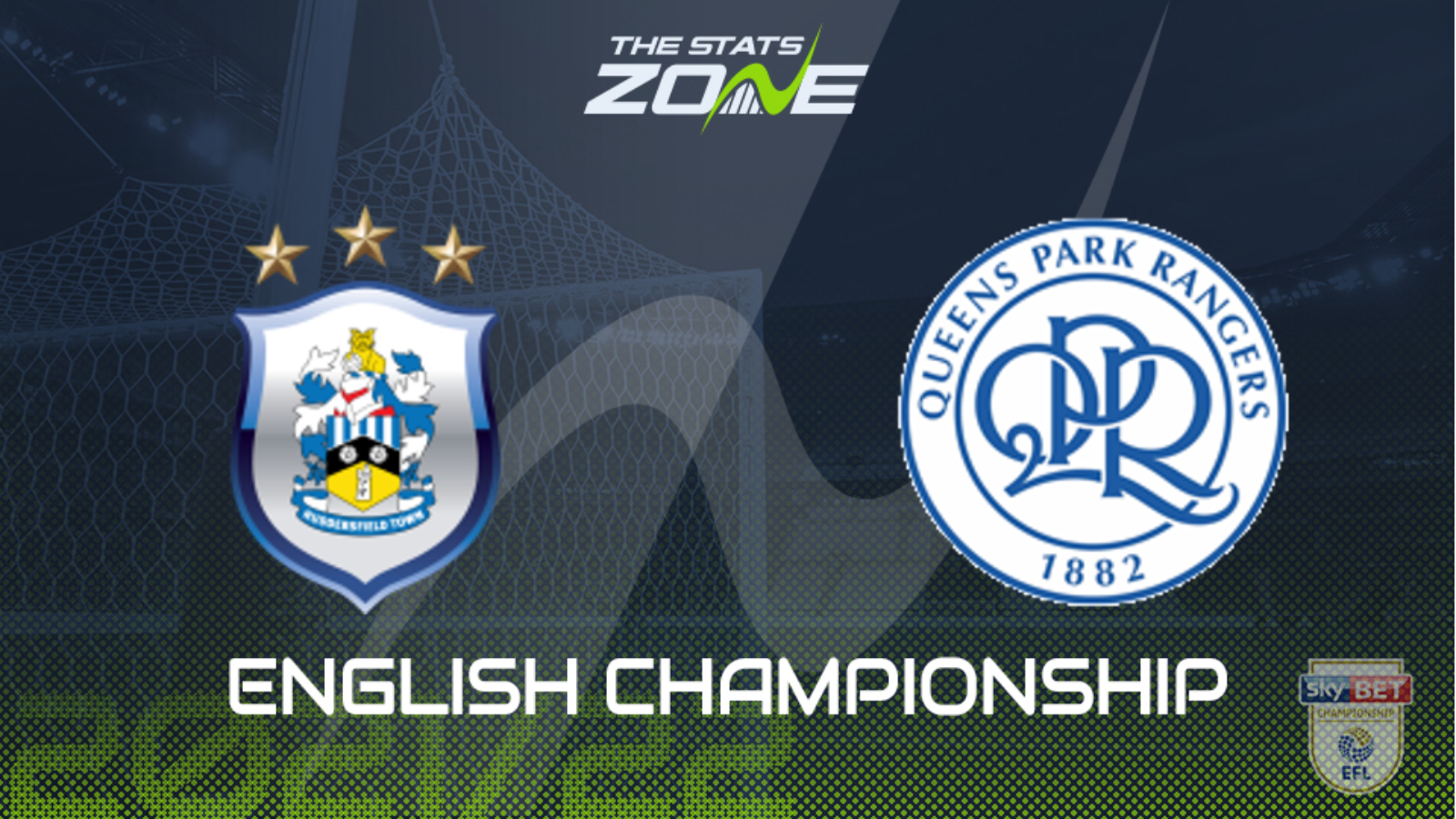 Victory at home to fellow promotion challengers Luton Town on Monday night means that Carlos Corberan’s Huddersfield Town are in pole position to challenge the top two in the automatic promotion spots. The Terriers have recovered four matches without a win in all competitions with back-to-back wins against Hull City and Luton Town with a ball-playing back three providing a stubborn and solid style. They now come up against a Queens Park Rangers side that have now suffered five successive defeats with just one win in their last eight games as they slip down the table. Mark Warburton remains in charge, despite lots of speculation suggesting he may be on his way out as The Hoops waste a major opportunity to gain promotion this season. Huddersfield, especially with home advantage, will be expected to come out on top in this one against an out-of-form QPR.