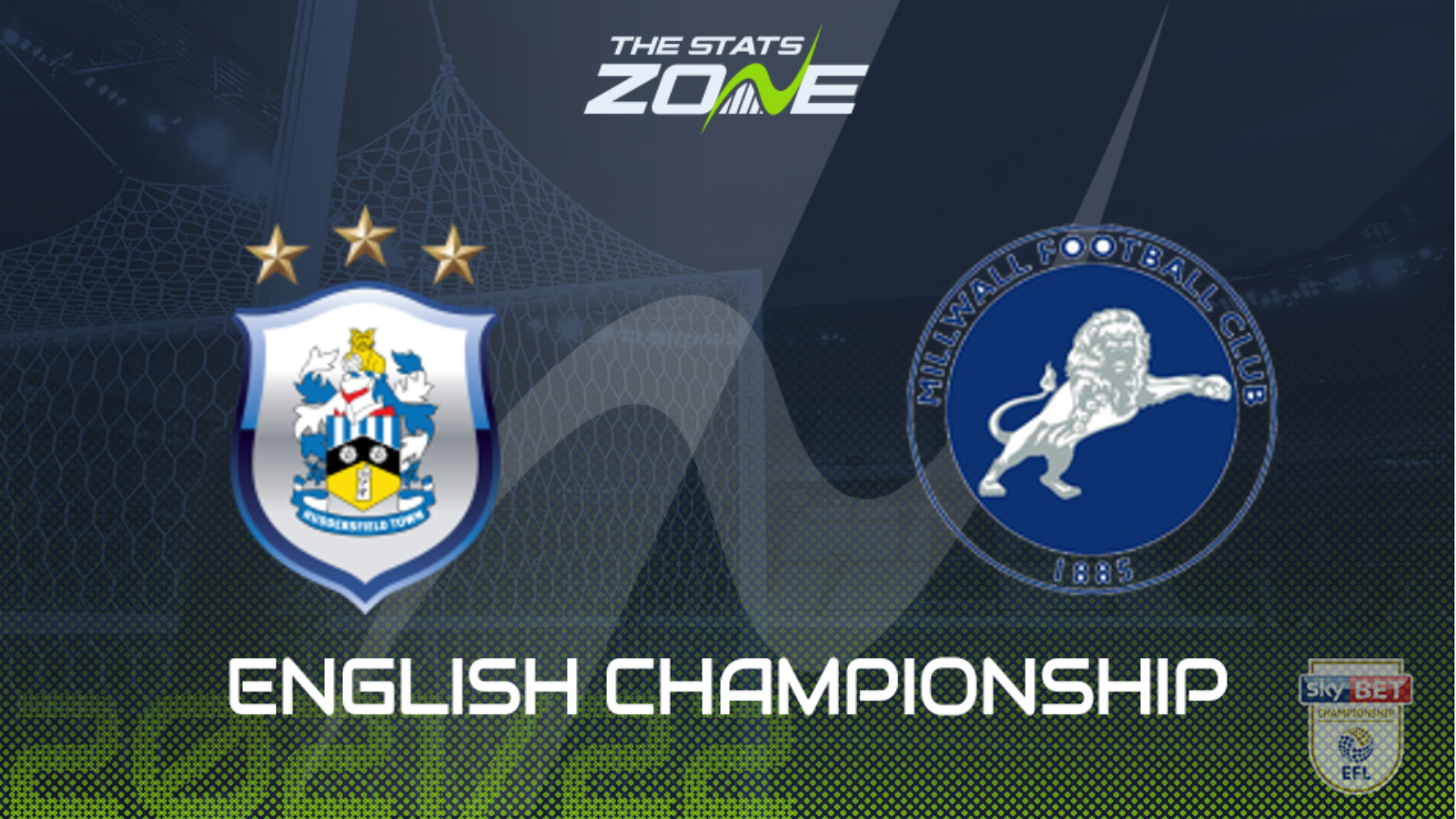 Just one point accrued from their last two matches have seen Huddersfield drift away from the top six and in Millwall they host a side who have won four of their last five league games. Most worryingly for Huddersfield has been their lack of potency in front of goal, having not scored since their 2-0 victory over Hull City, however the Terriers seven points from the last nine available to them at home. Whilst Huddersfield will look to take the fight to Millwall, pushing bodies forward at home, Millwall themselves pose a significant threat especially from set pieces with their aerial threat. When taking this into account, both teams to score looks to be on the cards at the John Smith’s Stadium.