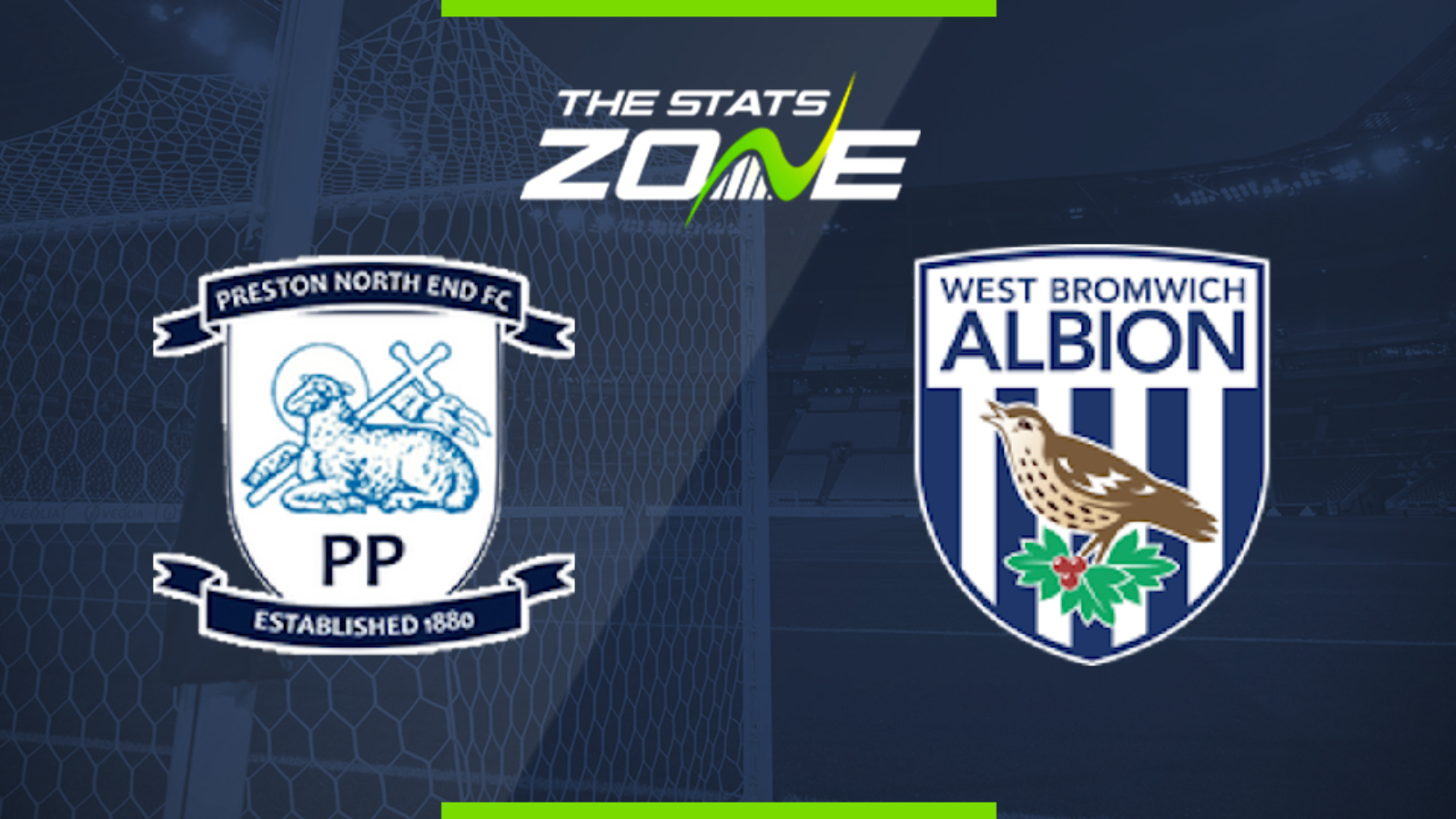 Where is Preston vs West Brom being played? Deepdale Stadium

What TV channel is Preston vs West Brom on in the UK? Sky Sports have the rights to Championship matches in the UK, so it is worth checking their schedule

Where can I stream Preston vs West Brom in the UK? If televised, subscribers can stream the match live on Sky Go

Where can I get tickets for Preston vs West Brom?

What was the score in the last meeting between Preston & West Brom? West Brom 4-1 Preston

Two defeats in a row looks bad for promotion-chasing Preston but both of these came away from home, and they are unbeaten in nine at Deepdale this season. However, there is no greater threat to that streak than league-leaders West Brom right now, and the Baggies can stay top with a win.