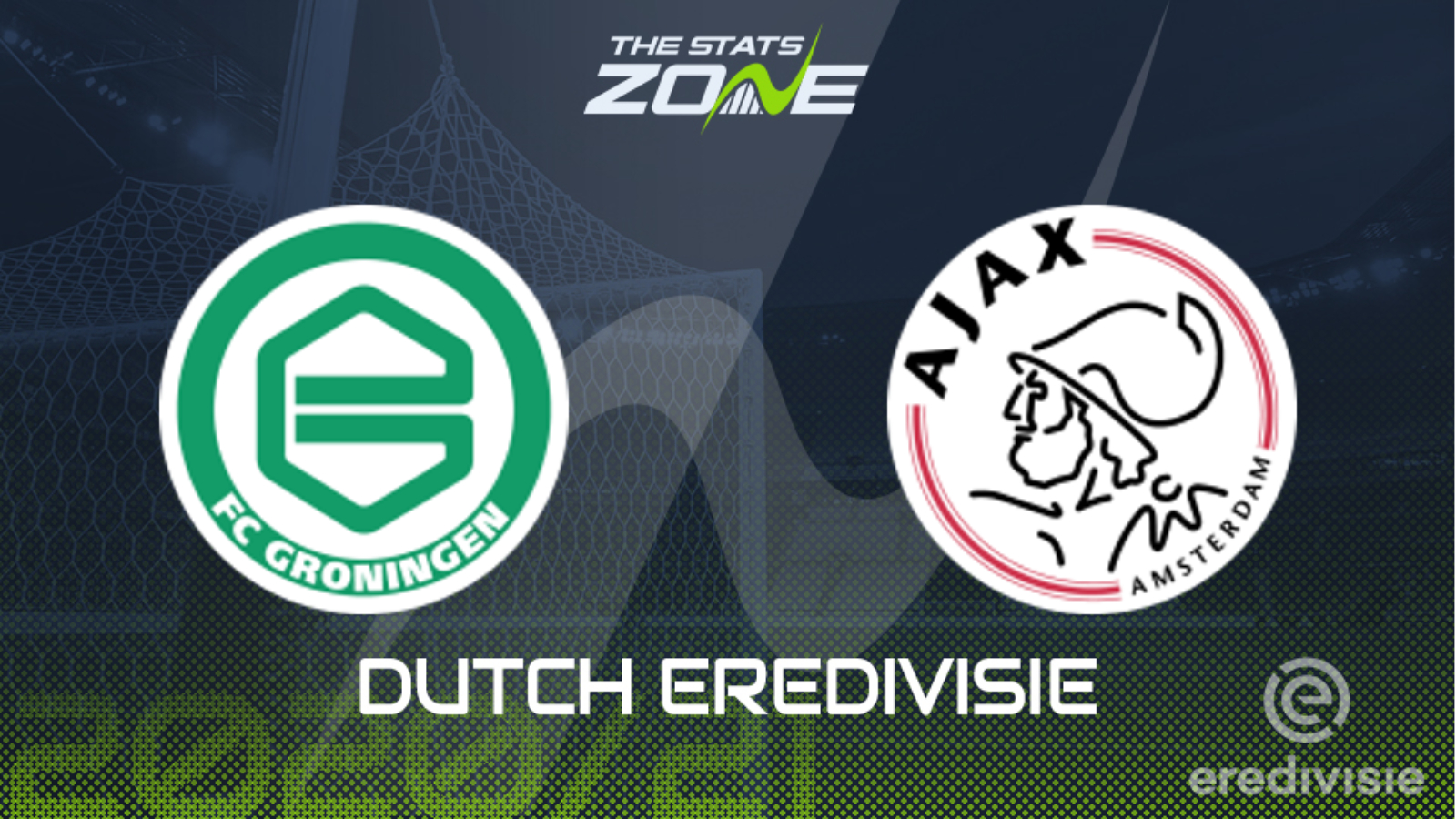 Where is Groningen vs Ajax being played? Hitachi Capital Mobility Stadium, Groningen

Where can I get tickets for Groningen vs Ajax? Ticket information can be found on each club’s official website

What TV channel is Groningen vs Ajax on in the UK? Premier Sports have the rights Eredivisie matches in the UK, so it is worth checking their schedule

Where can I stream Groningen vs Ajax in the UK? If televised, subscribers can stream the match live on Premier Player while the LiveScore app can also be used to stream select matches

Ajax are sitting in a familiar position at the top of table having won their opening three matches of the new season, it hasn’t all been straightforward though as they have had to grind out victories in two of those games after being reduced to ten-men in the opening half. Groningen will go into this game with some belief after winning the last fixture between these two teams back in January, but they haven’t been defending well enough this season to suggest that they will repeat the feat. The hosts may have kept a clean sheet against ADO Den Haag, but they shipped in three goals in their defeats against PSV and Twente and Ajax should also be able to exploit any defensive deficiencies.