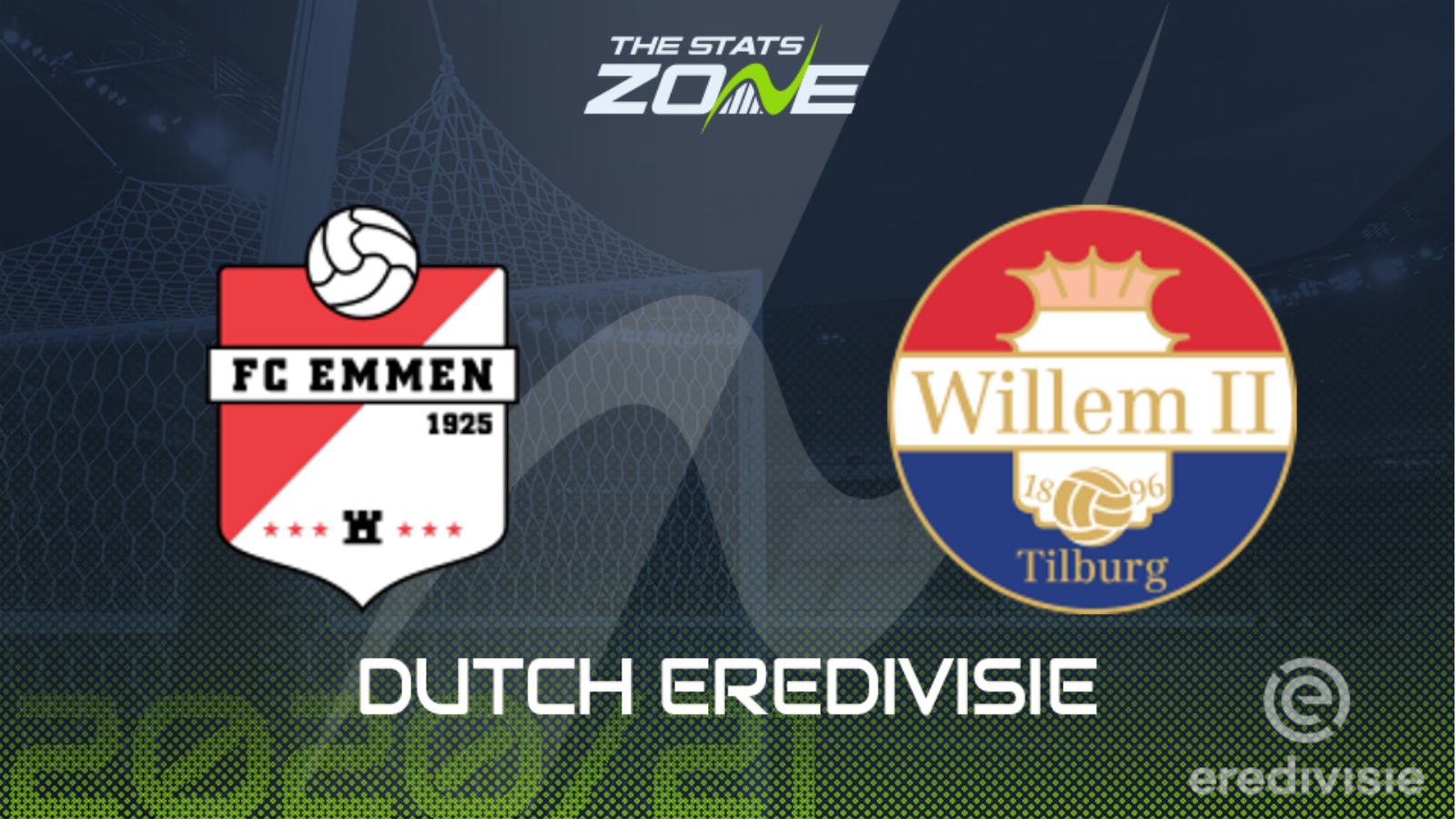 Where is Emmen vs Willem II being played? De Oude Meerdijk, Emmen

Where can I get tickets for Emmen vs Willem II? Ticket information can be found on each club’s official website

What TV channel is Emmen vs Willem II on in the UK? Premier Sports have the rights Eredivisie matches in the UK, so it is worth checking their schedule

Where can I stream Emmen vs Willem II in the UK? If televised, subscribers can stream the match live on Premier Player while the LiveScore app can also be used to stream select matches

Emmen go into this round three fixture with two defeats on their record though it certainly will be a case of what might have been as they were level going into the final minute in both of those defeats against VVV and PSV. Willem II might be there for the taking having lost 4-0 against Rangers in Europa League qualifying on Thursday night, but the defending from the home team in their two previous games suggests they won’t make it easy for themselves. There is certainly the potential for plenty of goalmouth action in this game regardless of the outcome and over 2.5 goals combined with both teams to score is the betting tip.