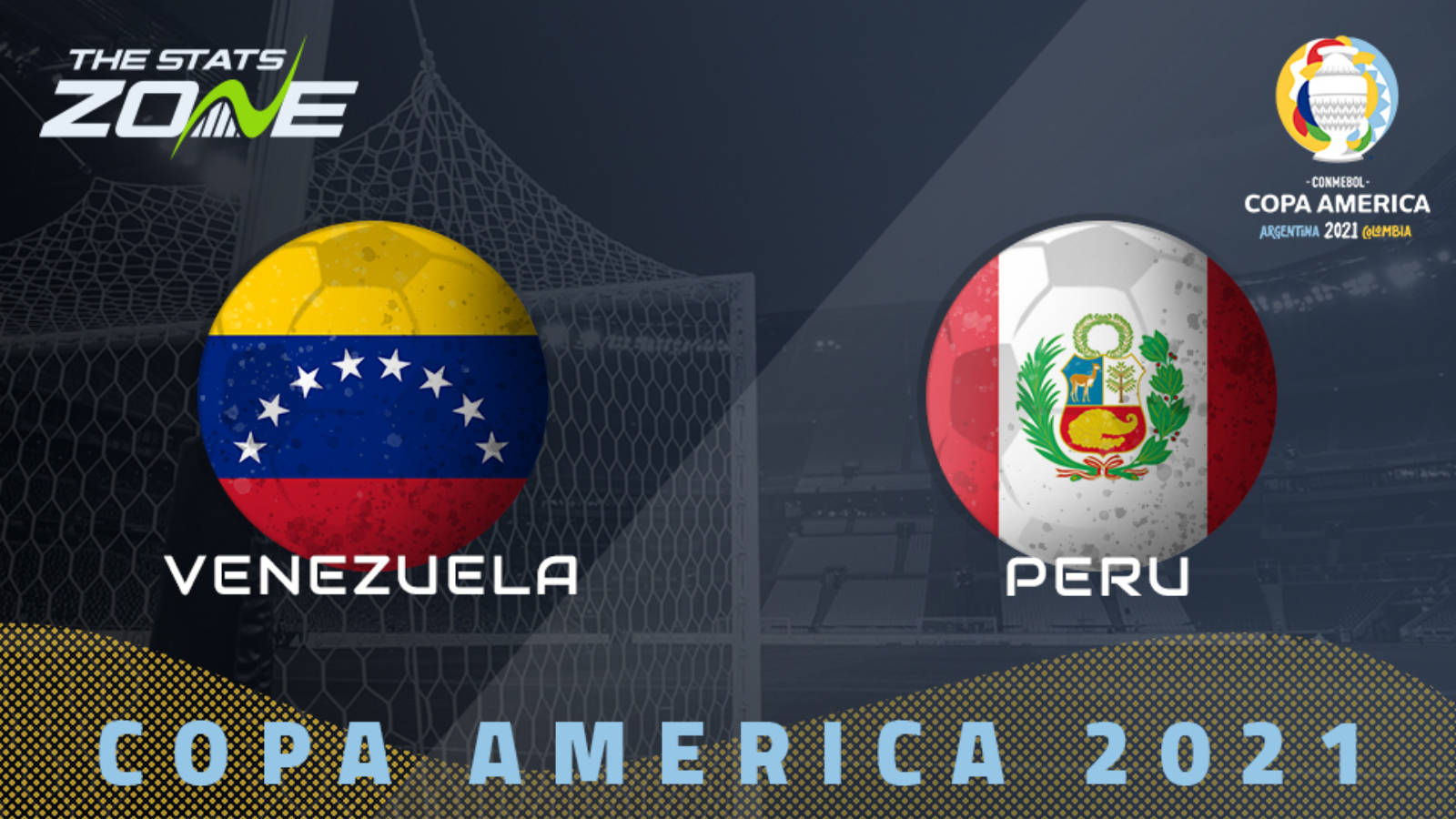 Where can I get tickets for Venezuela vs Peru? Visit the official Copa America website for the latest ticket information

What television channel is Venezuela vs Peru on in the UK? BBC Red Button

Where can I stream Venezuela vs Peru in the UK? This match can be streamed live on BBC iPlayer and the BBC Sport website

Venezuela and Peru do battle here with both teams still fighting for a place in the quarter-finals. Peru are in a stronger position and their fate is firmly in their own hands. The same can be said for Venezuela as they know a win will see them leapfrog their opponents but they face a tough task here. Peru have looked the better of the two so far during this tournament and they can come away with at least a point from this final group game which will leave Venezuela’s participation in the balance.