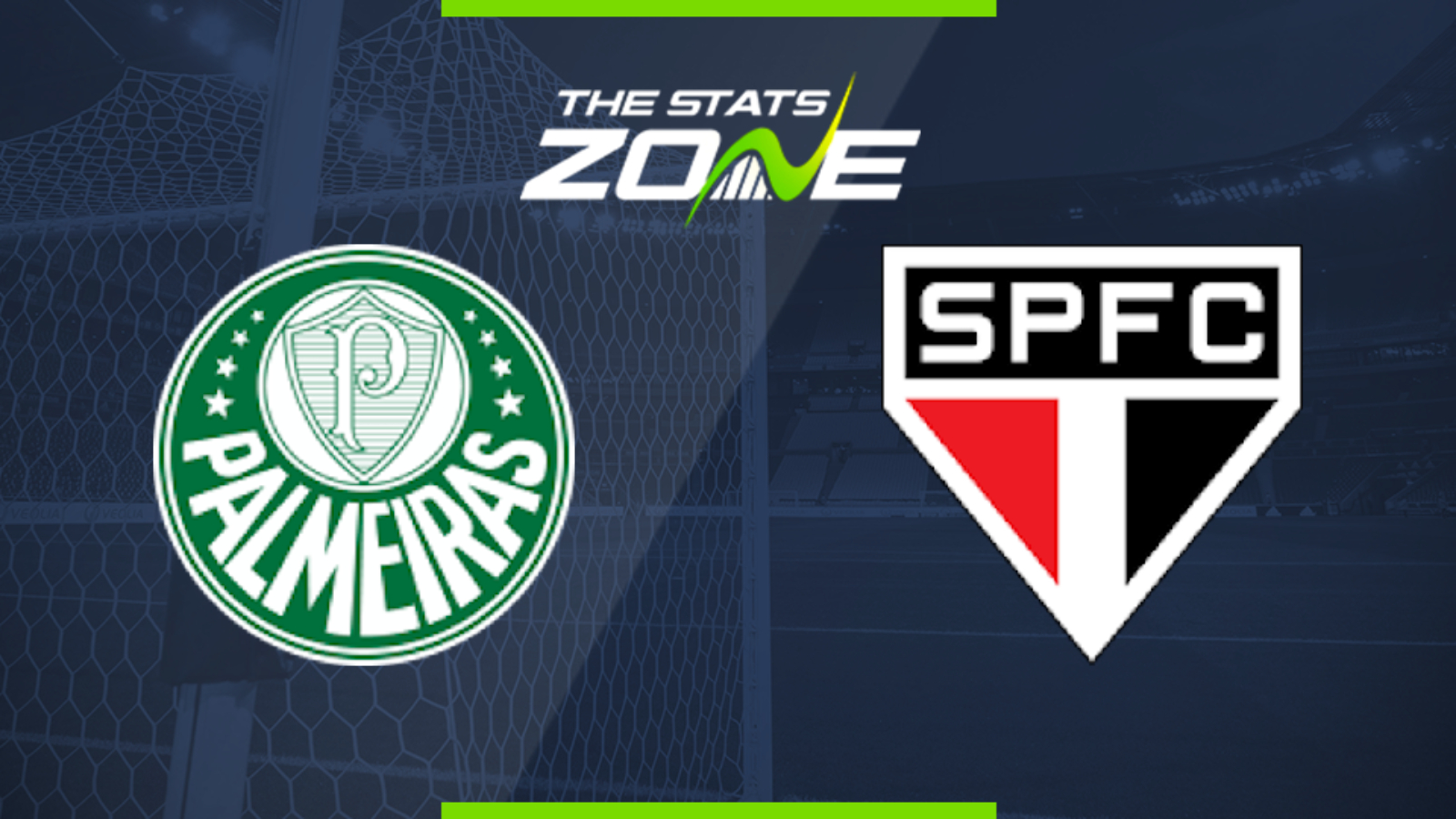 Where is Palmeiras vs Sao Paulo being played? Allianz Parque, Sao Paulo

What are the expected weather conditions for Palmeiras vs Sao Paulo? Partly cloudy, 26c

What TV channel is Palmeiras vs Sao Paulo on? Premiere FC Brasil (Brazil)

Where can I get tickets for Palmeiras vs Sao Paulo? https://palmeiras.futebolcard.com/information?event=6547

Palmeiras are undefeated in their last two matches, while Sao Paulo have won their last two. If we consider these two teams own the same exact form during their last five league matches (W3, D1, L1) and the fact that both are evenly matched, a draw seems like the most reasonable outcome on paper.