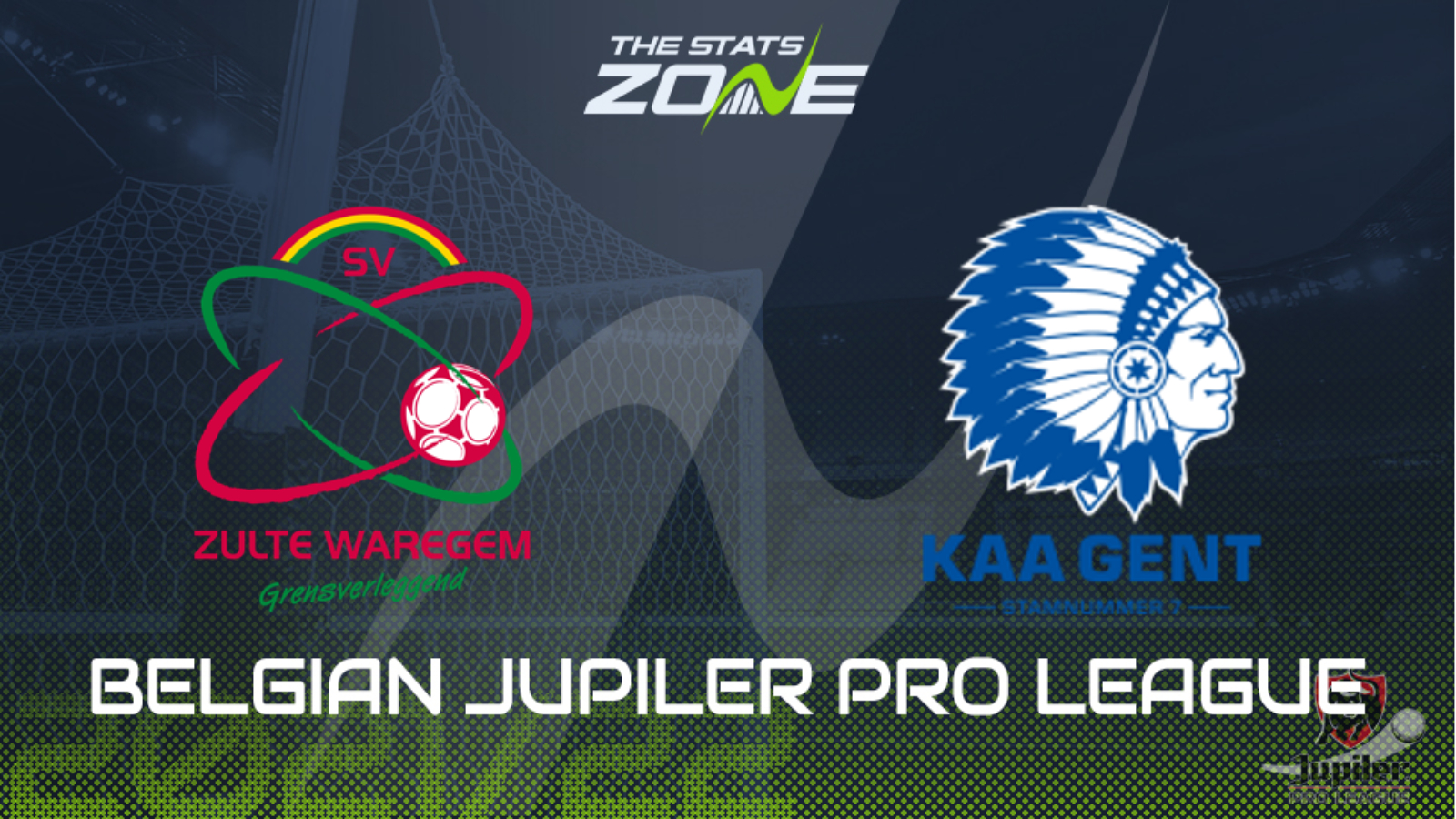 Gent beat Club Brugge 6-1 back in August and more recent wins over AS Eupen and Genk contrast greatly with just one point taken from their last two matches against newly-promoted sides. As one of the more unpredictable teams in the Belgian Pro League, it might be better to focus on what their hosts can offer here with Zulte-Waregem winless in three games after a 1-1 draw at AS Eupen before the international break. Both teams have scored in each of their last eight league games but only one side has scored in each of Gent’s last five. This head-scratcher is probably best left outside of an accumulator but taking the match to see over 2.5 goals could be a way in with all seven of Zulte-Waregem’s home matches here – and in fact each of their last 13 reaching into last season – seeing at least three scored.