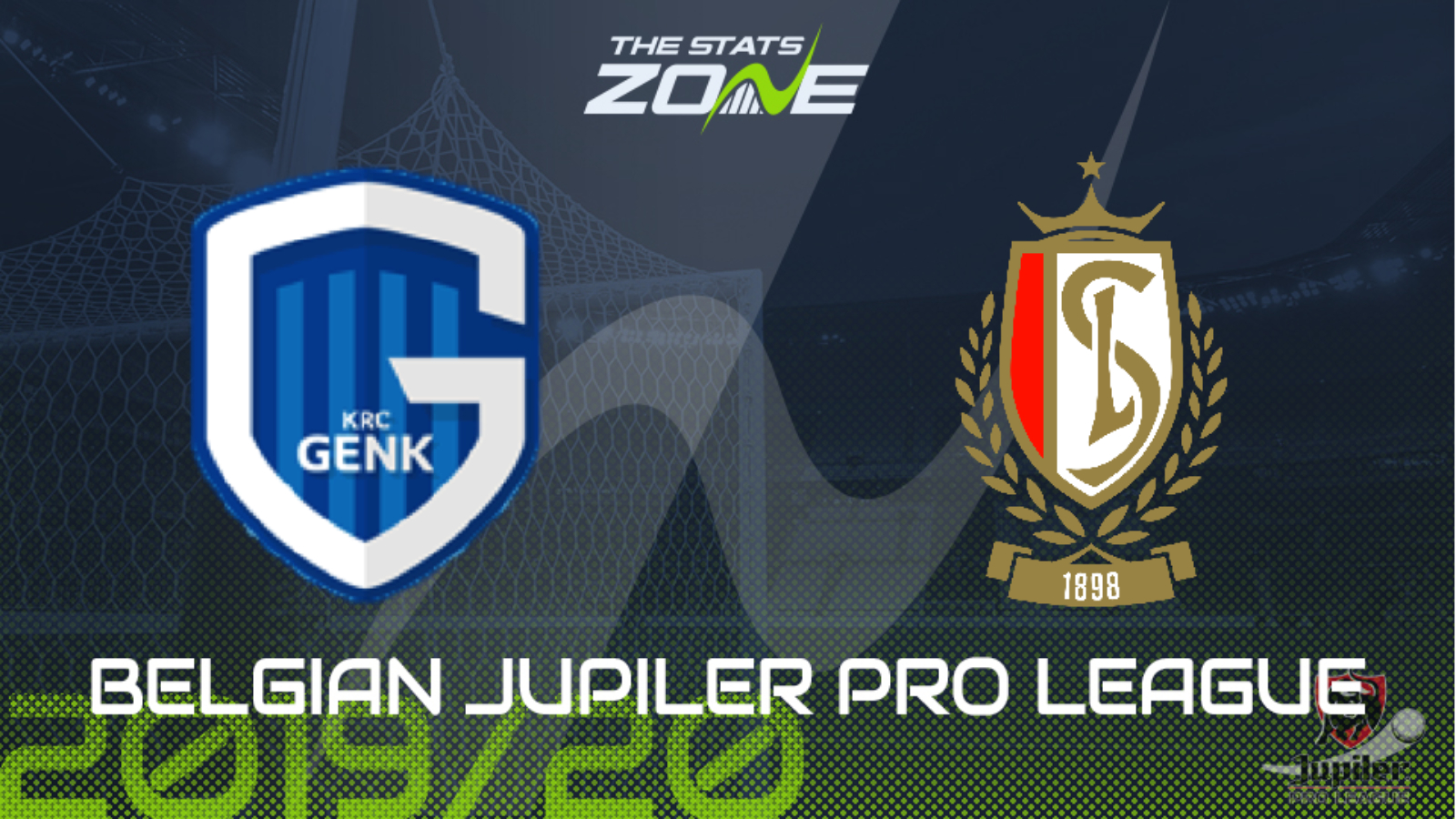 Where is Genk vs Standard Liege taking place? Luminus Arena

What television channel is Genk vs Standard Liege on? This match will not be televised live in the UK

Where can I stream Genk vs Standard Liege? Belgian Jupiler Pro League matches are occasionally streamed on Betfair so it is worth checking their website

Where can I get tickets for Genk vs Standard Liege? Ticket information can be found on each club’s official website

Two teams occupying the top six go head-to-head in this match, with Genk in sixth place and Liege just ahead of them in fifth. There is not a lot to choose between them and this could be very tight indeed. Liege didn’t find the target against league leaders Club Brugge in midweek, but they have hit the net in each of their last ten competitive away games and are capable of doing so again against a Genk team who might be unsettled at the back with all the goalkeeping changes they are having to make this season. The away team might just be able to sneak a narrow victory from this one.