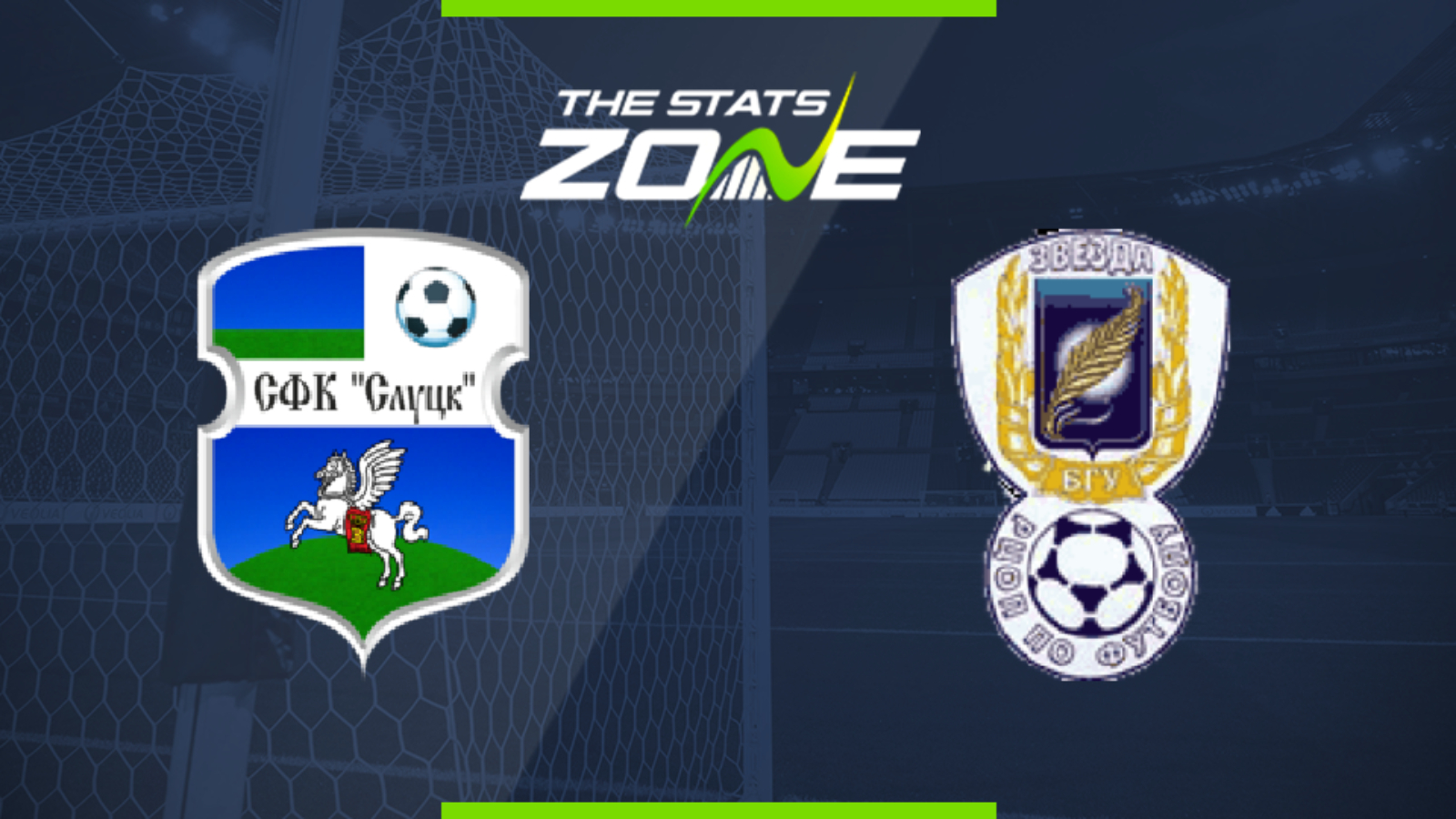 Where is Slutsk vs Energetik-BGU taking place? City Stadium, Slutsk

What television channel is Slutsk vs Energetik-BGU on? This match will not be televised live in the UK

Where can I stream Slutsk vs Energetik-BGU? Bet365 subscribers can stream Belarusian Premier League matches so it is worth checking their schedule

Where can I get tickets for Slutsk vs Energetik-BGU? Ticket information can be found on each club’s official website

Slutsk could not have imagined they would have been able to start the campaign so well but they top the table after seven rounds of fixtures having lost just one match. They were impressive winners once again last weekend as they picked up all three points on the road at Dinamo Minsk as they made it five games unbeaten. They now host Energetik-BGU who ended their three-match losing streak last week but this a much tougher task for the visitors and Slutsk should prove too good for them.