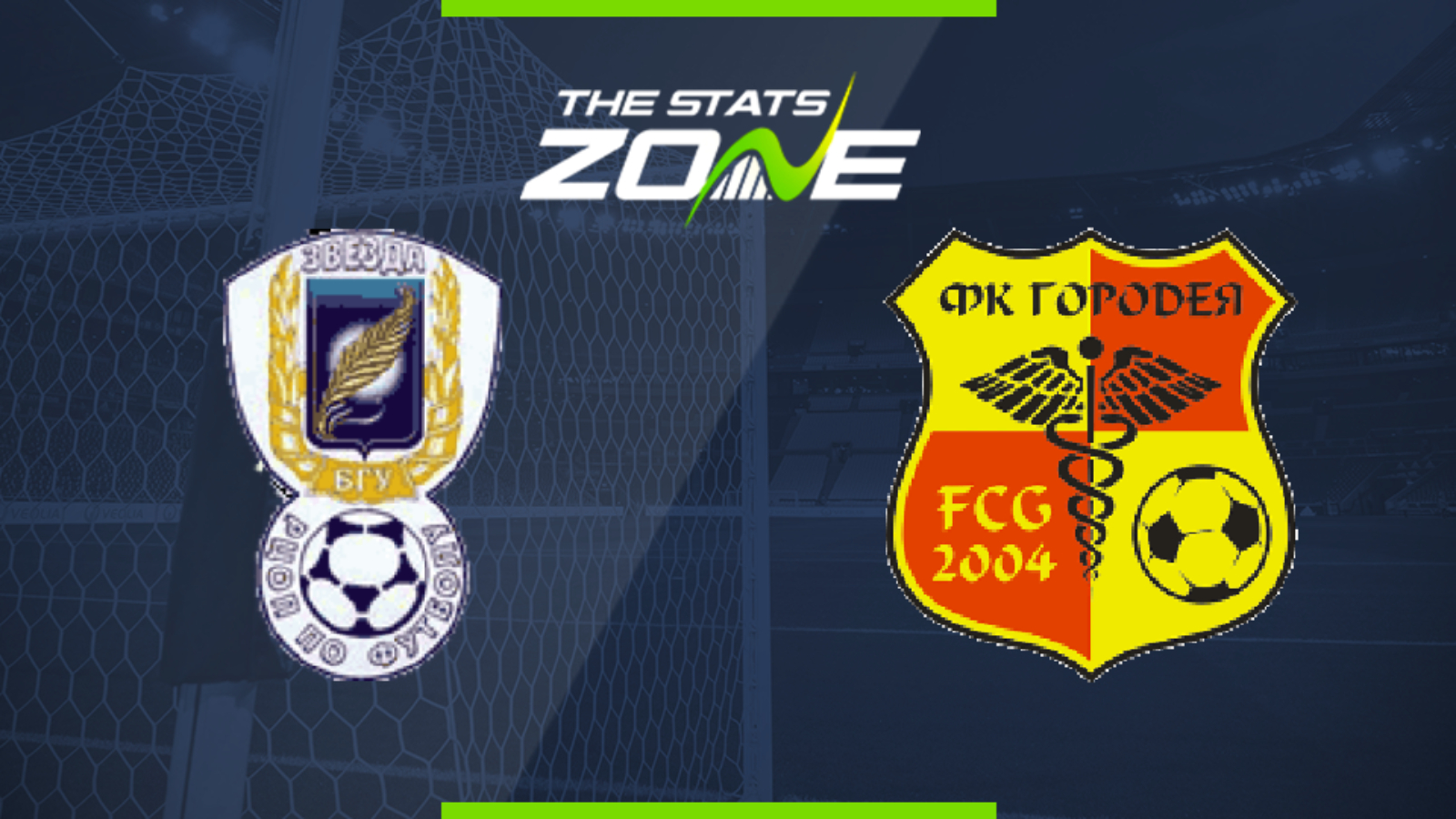 What television channel is Energetik-BGU vs Gorodeya on? This match will not be televised live in the UK

Where can I stream Energetik-BGU vs Gorodeya? Bet365 subscribers can stream Belarusian Premier League matches so it is worth checking their schedule

Where can I get tickets for Energetik-BGU vs Gorodeya? Ticket information can be found on each club’s official website

Energetik-BGU suffered their first loss of the season last time out and they will be keen to hit back immediately as they host Gorodeya. The visitors won their second game in a row last weekend as they edged Dinamo Minsk but this will be a tough trip for them. The hosts were competitive despite their defeat last week and having avoided defeat in their last six home matches in the Belarus Premier League, Energetik should be able to get back to winning ways here.