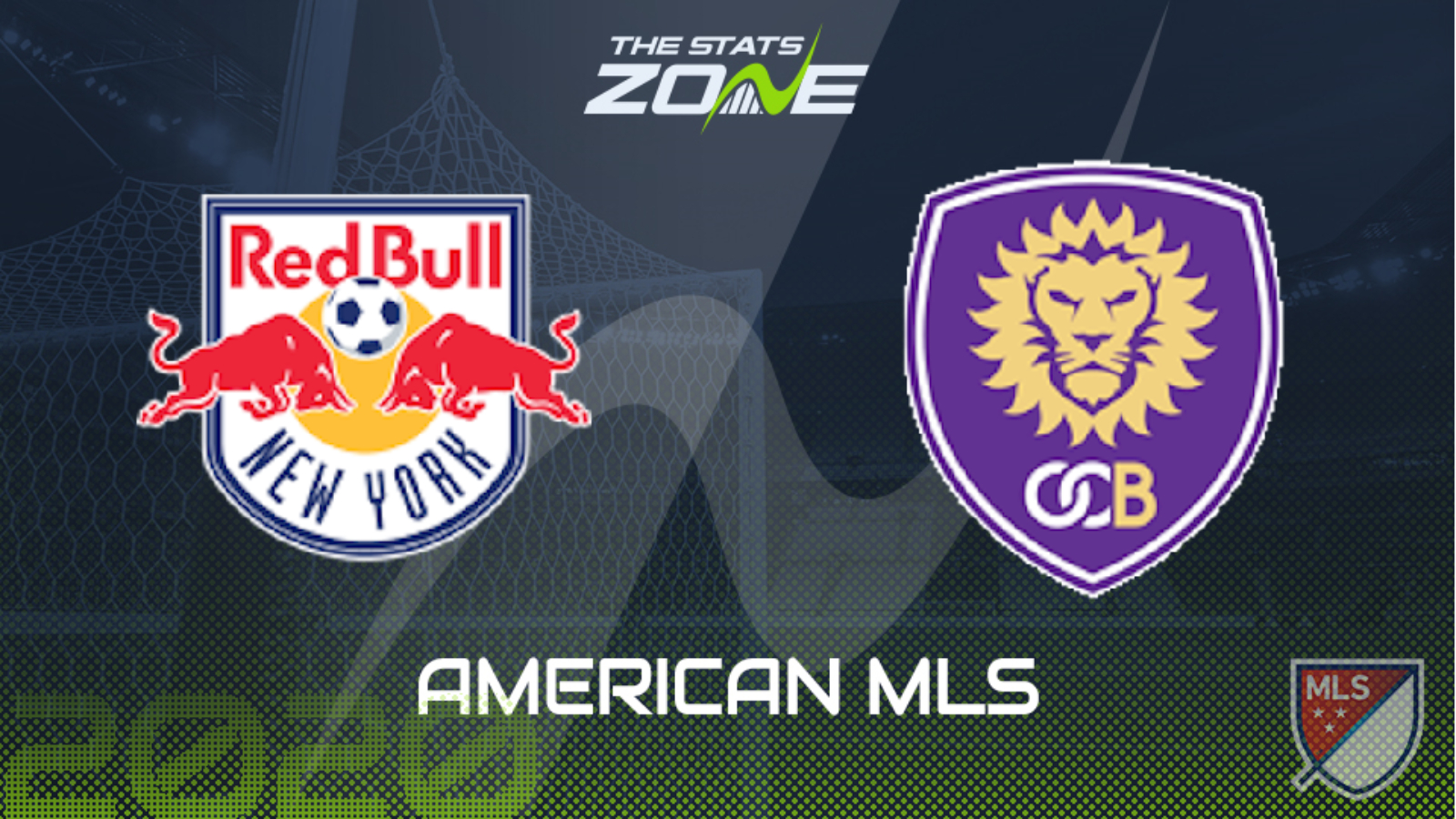 What television channel is New York RB vs Orlando City on? Sky Sports, Premier Sports & FreeSports share the rights to MLS matches in the UK, so it is worth checking their schedules

Where can I get tickets for New York RB vs Orlando City? Ticket information can be found on each club’s official website

The appointment of Gerhard Struber as head coach has clearly had a positive effect on New York RB’s performances as he has witnessed a 0-1 win at Atlanta United and a hard-earned 1-1 draw against Eastern Conference table-toppers Toronto in his first two games in charge. This match against Orlando City will be his first home game at the helm and his side are in for a tough test against opponents who are unbeaten in their last 11 MLS games. The Red Bulls’ new-found confidence could easily see them find the net here, but the visitors’ attacking talent should ensure they score too so both teams getting on the scoresheet is the prediction in this one.