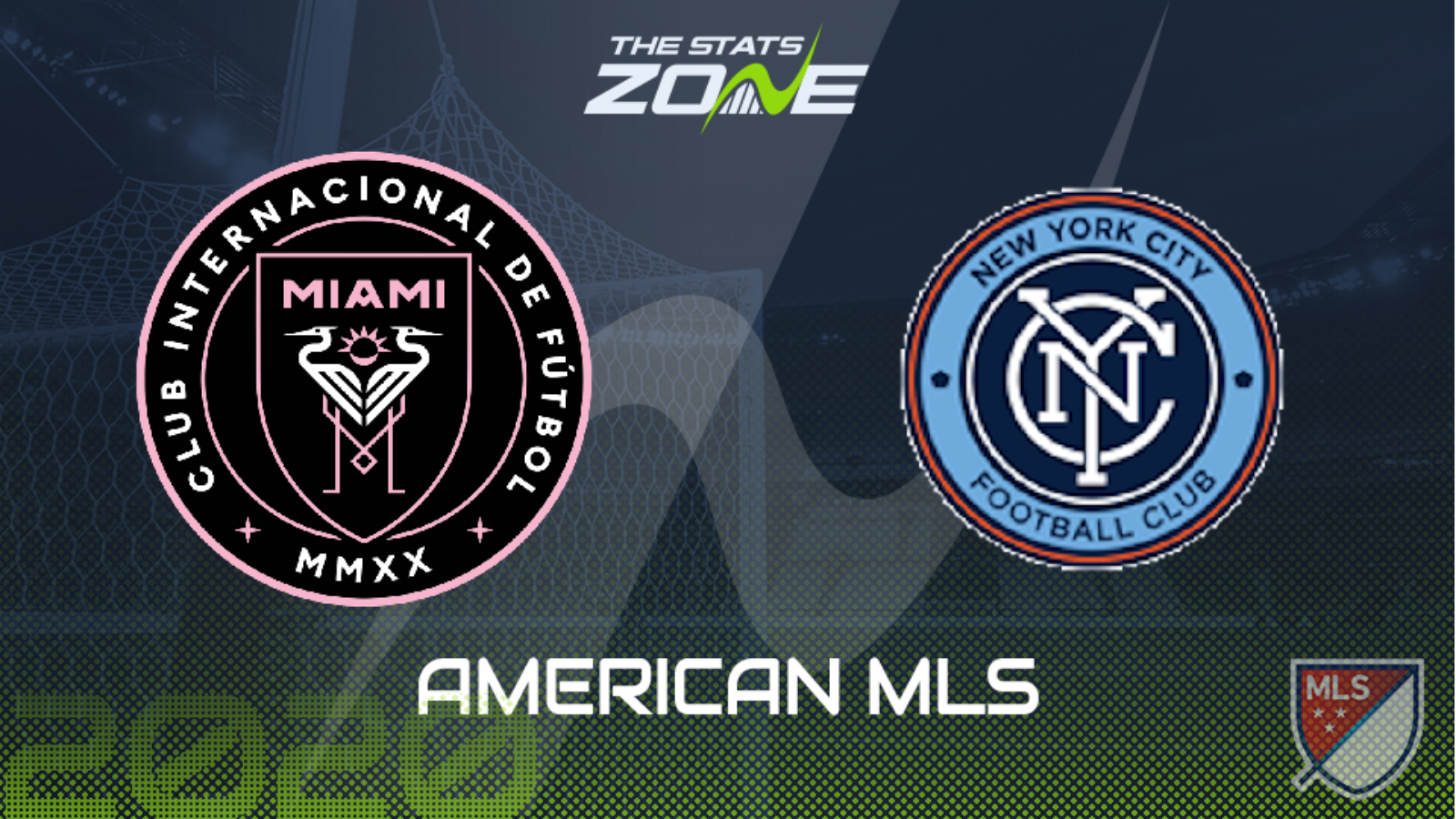 What television channel is Inter Miami vs New York City on? Sky Sports, Premier Sports & FreeSports share the rights to MLS matches in the UK, so it is worth checking their schedules

Where can I get tickets for Inter Miami vs New York City? Ticket information can be found on each club’s official website

It was a debut to forget for Inter Miami’s Gonzalo Higuain last time out as the Argentine blazed a penalty over the bar in a 3-0 loss to Philadelphia Union in what were difficult conditions and David Beckham’s franchise now take on a New York City side who looked much-improved in their 4-0 win over Cincinnati last weekend. Ronny Deila’s side have failed to score in three of their last four away games though and that will give Inter Miami some hope of a result, but ultimately you would expect them to be unlocked by this revitalised New York City attack so backing the visitors to score the first goal could pay dividends.