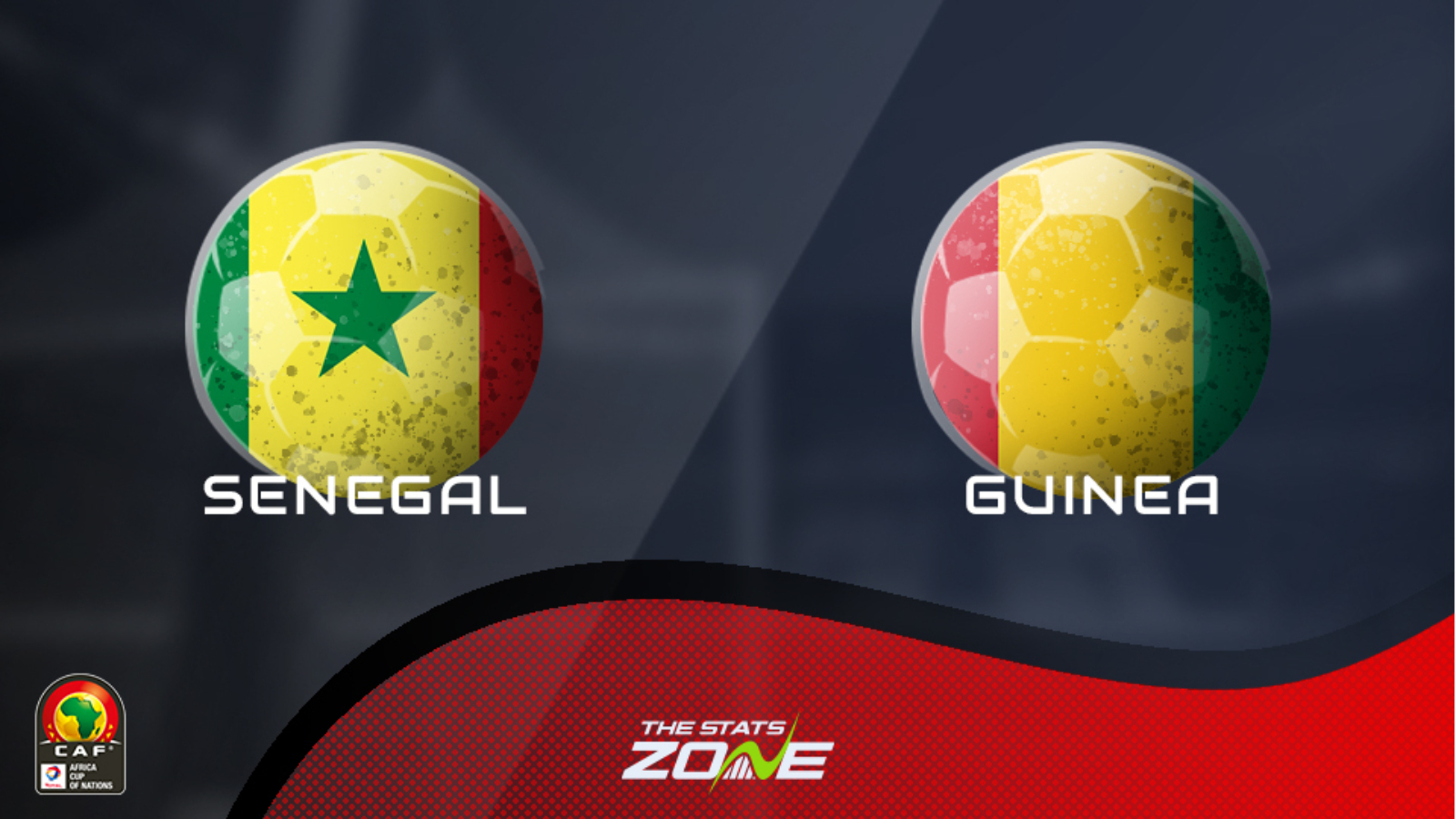 COVID-19 positive tests for Edouard Mendy and Kalidou Koulibaly meant that Senegal manager Aliou Cisse had to name a weaker side in their opening match of the tournament against Zimbabwe the other day. It was a disjointed performance saved by a controversial 95th minute penalty scored by Sadio Mane. Guinea began their tournament with a slender 1-0 win against one of the weaker sides in the tournament in Malawi. It is a clash of the Liverpool stars as Mane takes on Keita. It is expected to be a low-scoring encounter and a double chance bet in favour of the Senegalese would appear a likely bet for this one.