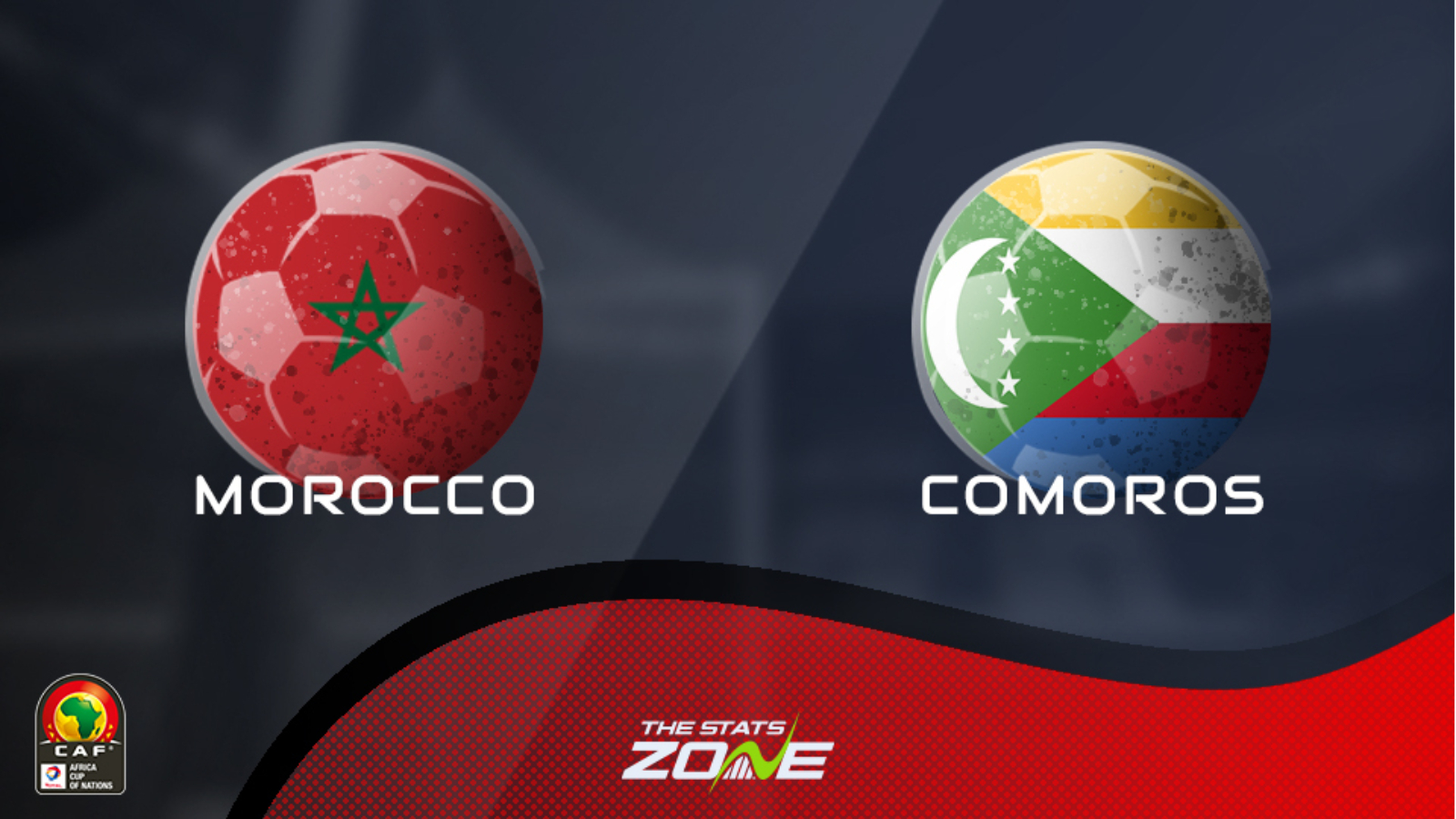 Vahid Halilhodzic’s Morocco began their tournament with a slender 1-0 win against Ghana via a late Sofiane Boufal goal. The Moroccans look to be one of the strongest sides in the competition, particularly defensively, despite the likes of Amine Harit and Hakim Ziyech being left out of the squad. They now come up against a Comoros side that have never played at a tournament before and they began their first ever AFCON the other day with a 1-0 defeat against a Gabon side missing Pierre-Emerick Aubameyang. Morocco will expect to win this and win this to nil.