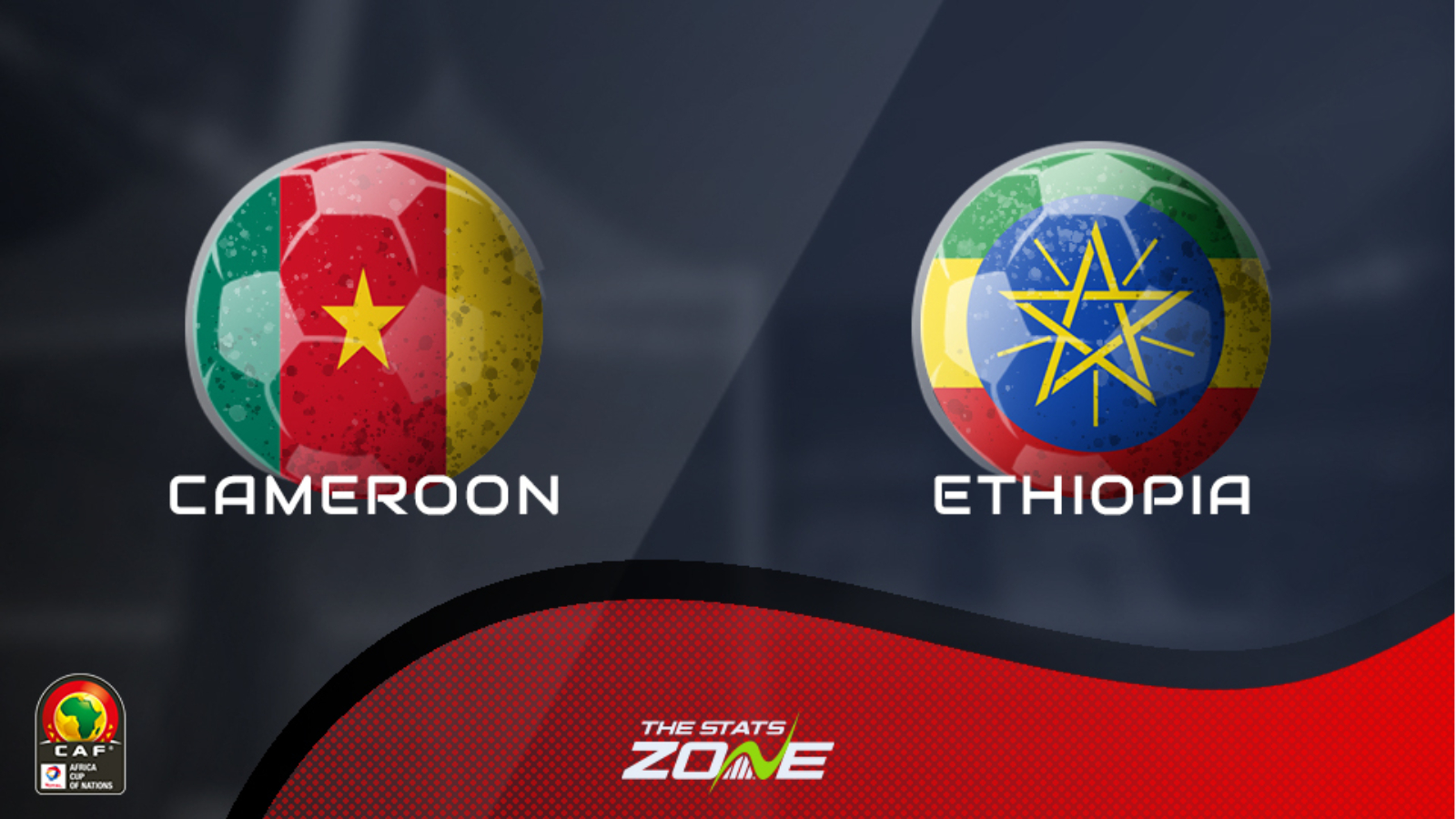 The hosts, Cameroon, started their tournament in shaky fashion as they fell behind against Burkina Faso early on. They did manage two goals after that, though, to take the lead just before half-time and eventually they held on. They come up against an Ethiopia side that had a man sent off against Cape Verde early on but it wasn’t likely to have a major impact on the score line as Cape Verde had already started much the better side. Eric Maxim Choupo-Moting is expected to start this one after coming on as a sub in the opening match and the home team are expected to win this one quite comfortably.