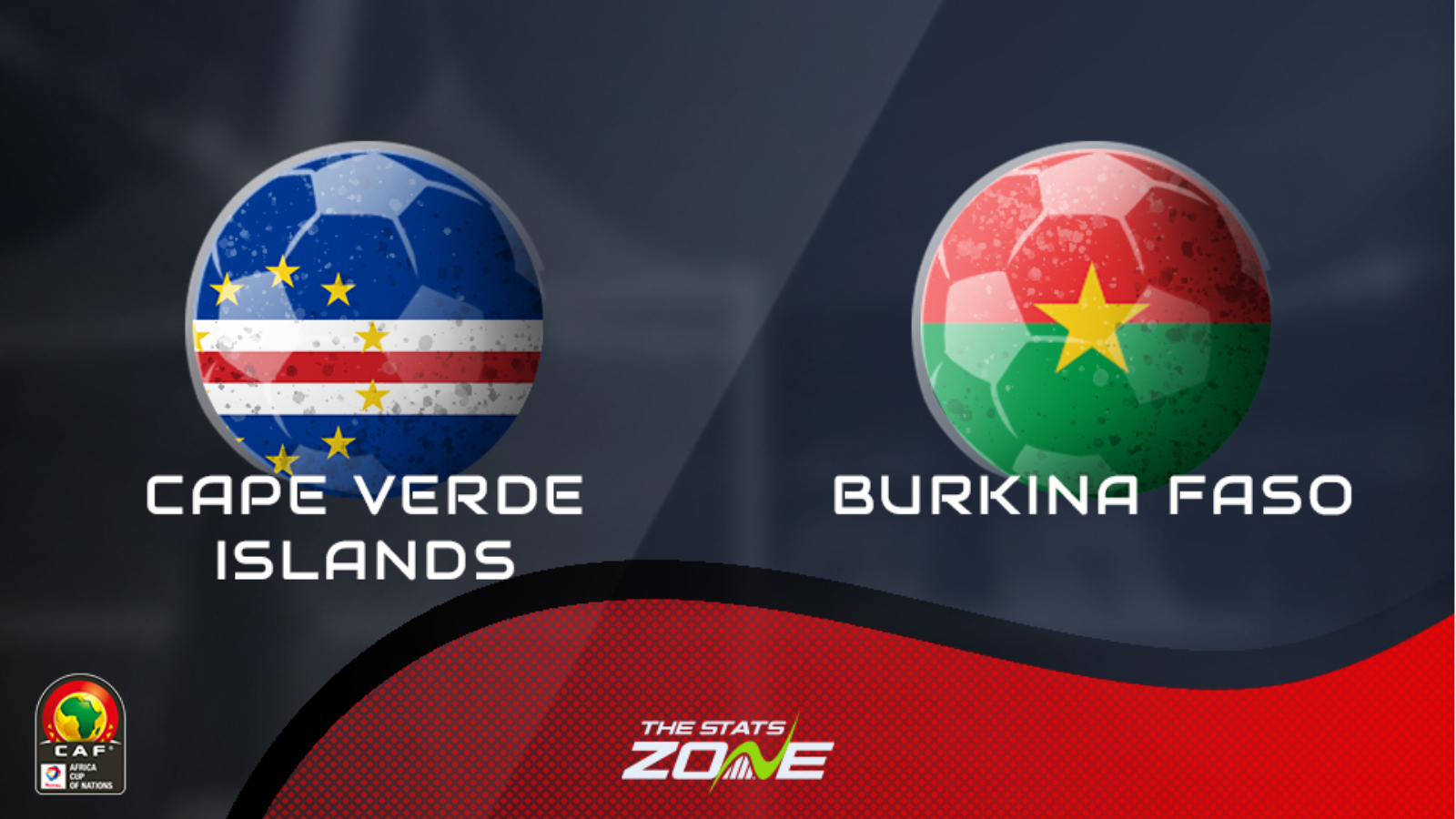 Cape Verde were fortunate in their opening match as Ethiopia went down to ten men after just 10 minutes of the match. Despite that, they were already expected to comfortably win. They had been very impressive throughout the game and got their 1-0 victory. They come up against a Burkina Faso side that come into this on the back of a 2-1 defeat against the hosts Cameroon. Burkina Faso took the lead but eventually fell to two late first-half goals. This is a strong team with attacking potential and both teams scoring would appear likely for this one.