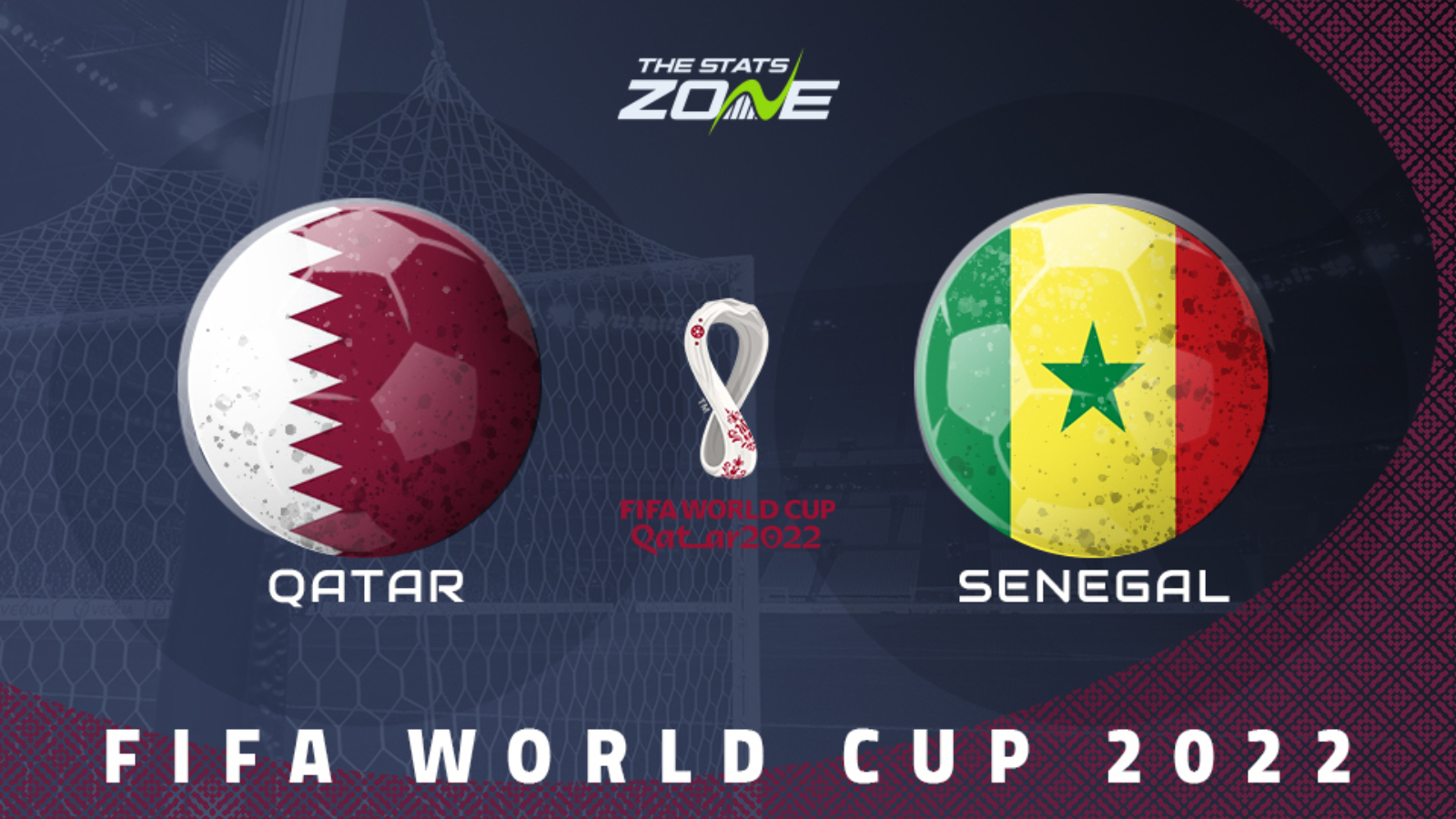 Based on Qatar’s performance in their first match of the group stage, Senegal won’t have a better opportunity than this to make up for their offensive slump against Netherlands. The absence of star-man Sadio Mane has undoubtedly affected their forward play adversely, but even without Mane, Senegal should be able to fashion a sizeable number of goalscoring opportunities against Qatar, who looked extremely shaky from a defensive perspective against Ecuador, whilst goalkeeper Saad Al Sheeb hardly inspired confidence, his error leading to Ecuador’s opening goal from the penalty spot. Expect the African champions to bounce back positively from their loss at the hands of Netherlands by gaining a vital three points in this match.