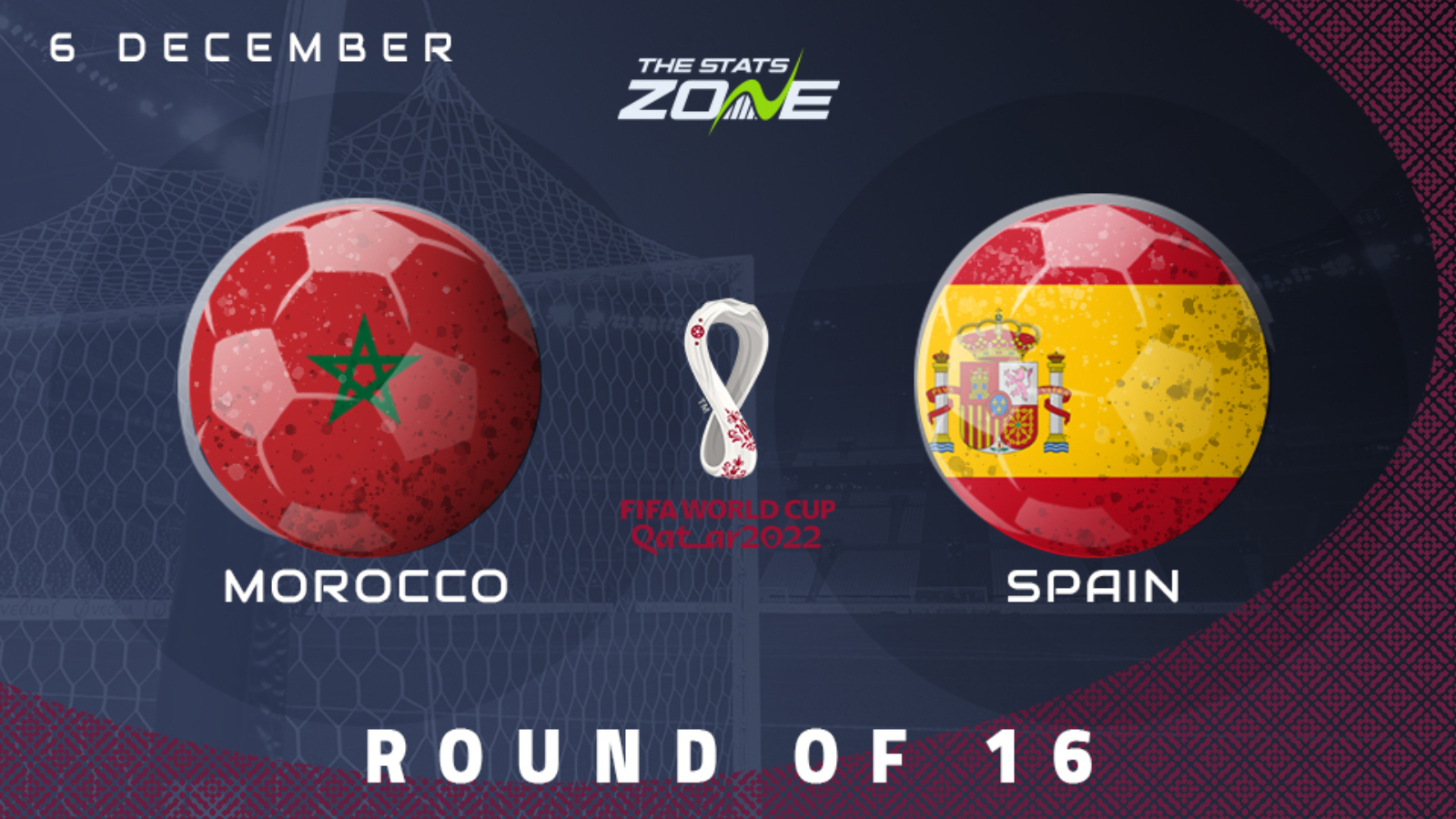 Spain are expected to dominate the vast majority of this contest from a possession point of view, but the question is how many clear cut opportunities will they create against a Moroccan side who have proven their defensive solidarity tenfold under Regragrui, already shutting out the likes of Belgium and Croatia at this World Cup. Morocco also pose a serious attacking threat through the likes of the in-form Ziyech and striker En-Nesyri, who knows many of the Spanish players through playing his club football in La Liga, so Spain will need to show caution at times. This may well wind up being a very tight encounter and backing under 2.5 goals to be scored over 90 minutes has to be favoured.