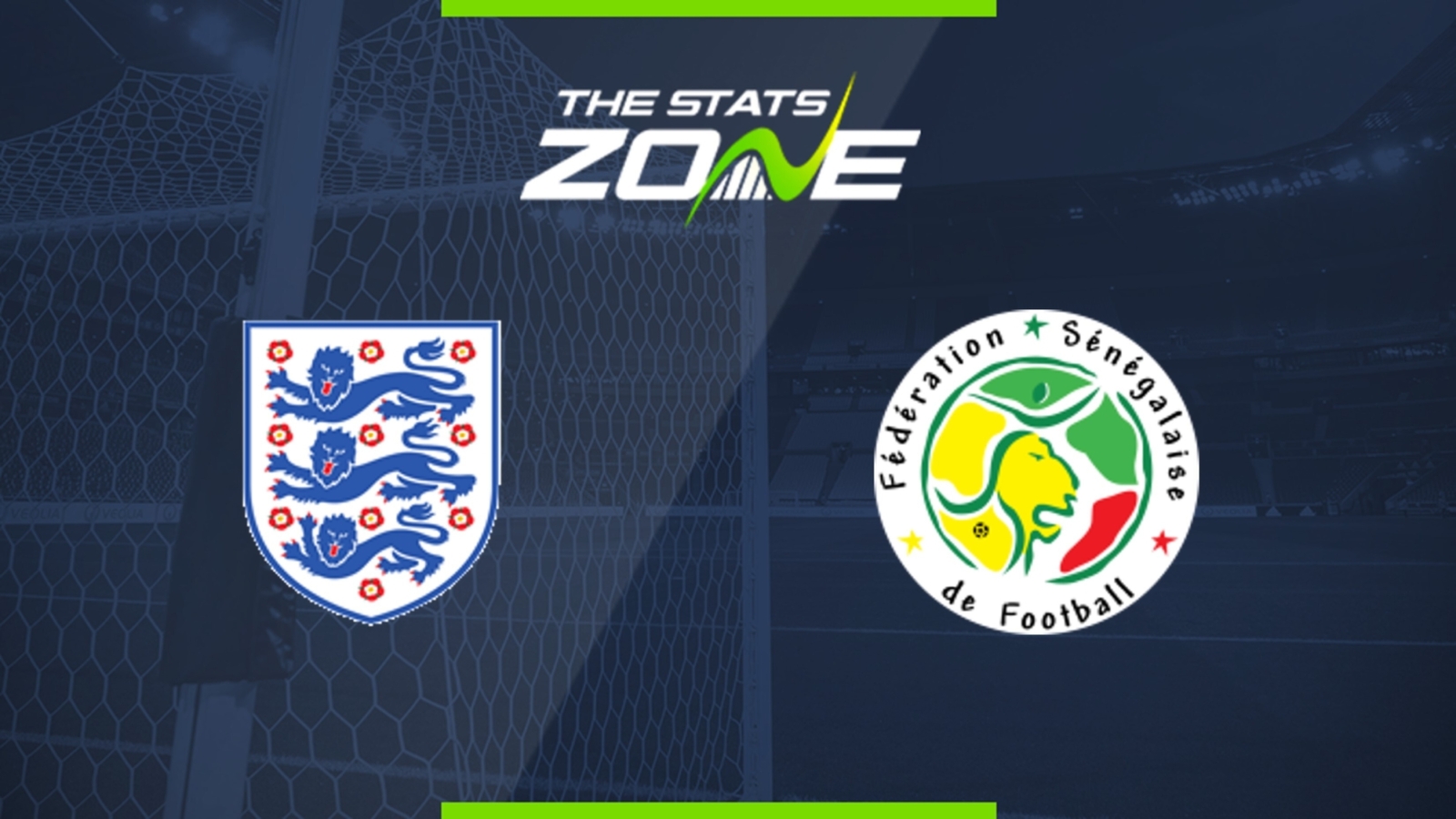 Bar a hiccup against United States, England have shown an admirable display of ruthlessness across the group stage, racking up nine goals in total and come into this one on the back of consecutive clear sheets. Senegal are likely to prioritise defensive stability and hope to use their pace on the counter attack to catch out England. However, the Three Lions contain so many game-changing players offensively and that extra quality that Gareth Southgate can bring off the bench if required is likely to wind up crucial in this one. Expect a close contest, but one that sees England emerge triumphant.