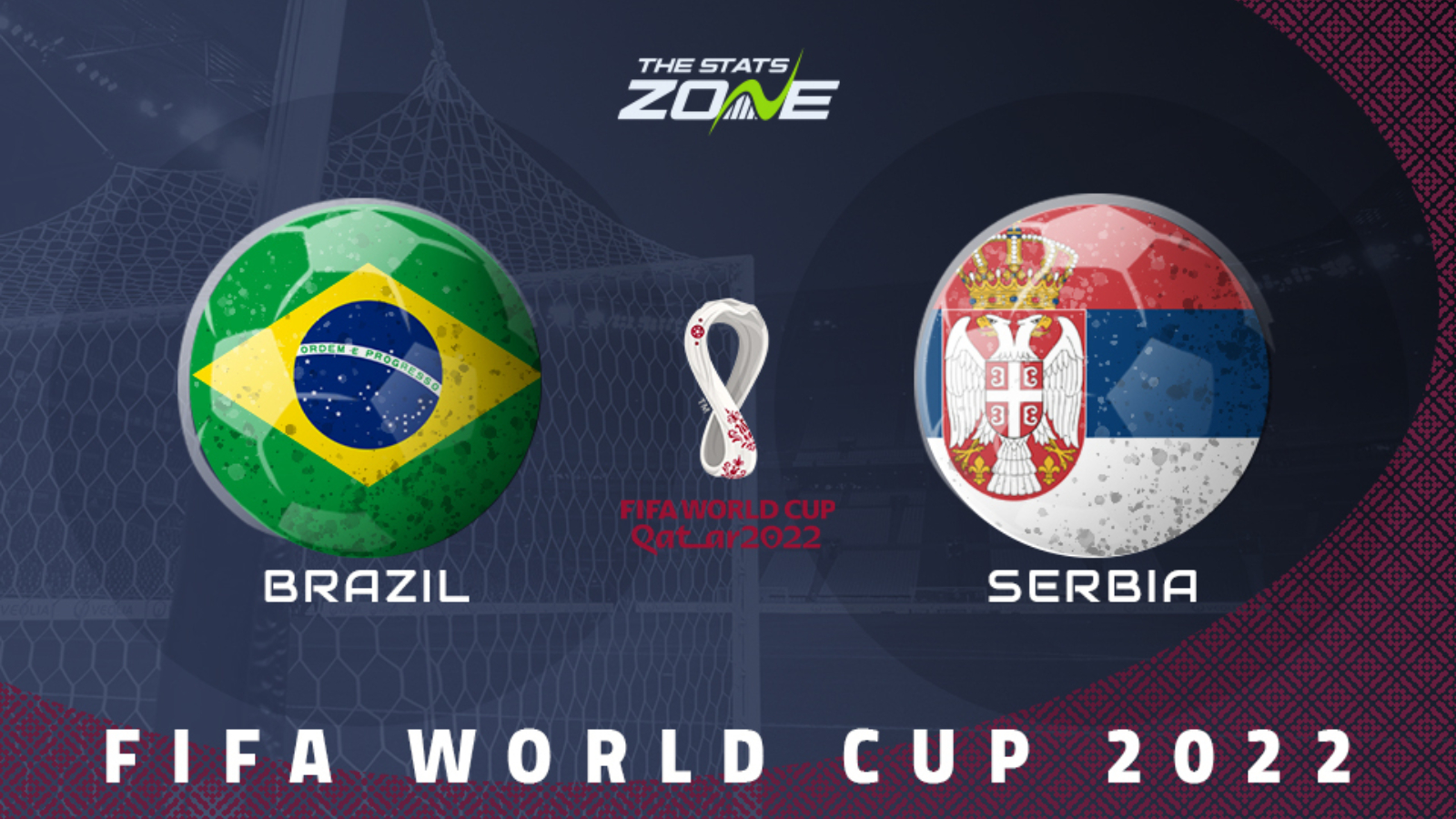 Pre-tournament favourites Brazil will get their campaign underway with the hope of ending a 20-year drought without winning the World Cup. They boast a plethora of attacking options and have some high-quality defensive players to back them up and they are certainly the team to beat in this tournament. Serbia are their first opponents and will fancy their chances of causing an upset with them arriving on a good run of form. They may not have enough to get the job done here but they can play their part in an entertaining game which should produce plenty of goals.