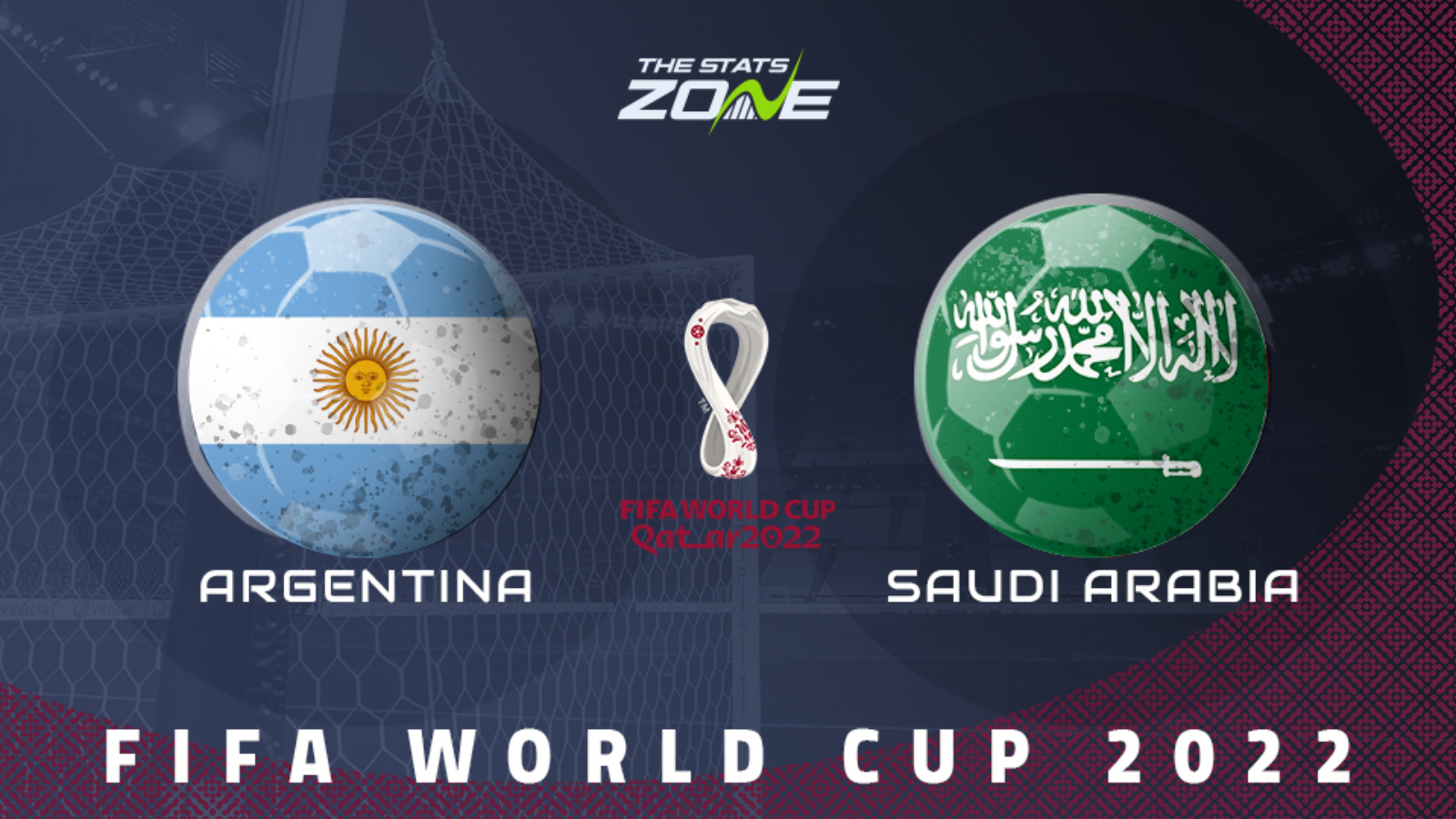 Argentina arrive at the 2022 FIFA World Cup as the favourites to win with many and understandably so. Having got the better of Brazil in last year’s Copa America, Lionel Scaloni’s men are well-positioned to carry on their winning momentum and are one game away from tying Italy’s world-record undefeated streak of 37 matches in international football. Scaloni has put together an extremely well-drilled defence and with the quality of Lionel Messi, Angel Di Maria and Lautaro Martinez going forward, goals are never far away. For Saudi Arabia, defeat here wouldn’t mean the end of their World Cup dream, but it will be vital that they do not lose heavily for the sake of their goal difference. However, the expectation is that Argentina will triumph by at least two clear goals.

TIP: ARGENTINA TO WIN WITH -1 HANDICAP