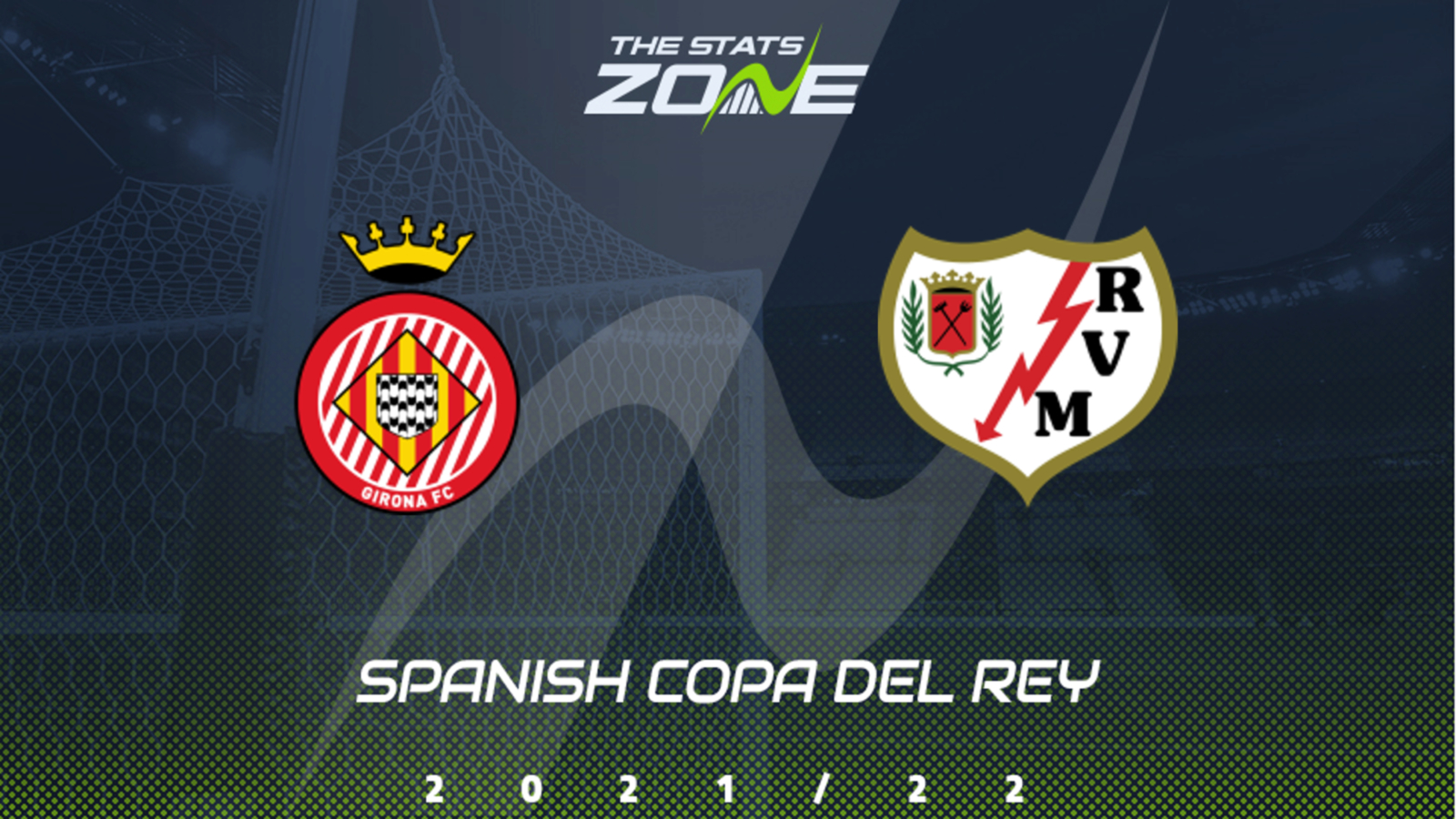 A 2-1 victory against struggling Fuenlabrada at the weekend continued Girona’s impressive run of form. The Catalans, after a difficult start to the campaign, have now lost just two of their last 16 matches in all competitions. That run of form has lifted Girona towards the end of the table. They come up against a Rayo Vallecano side that remain in the top-half of the table and continued their unbeaten home form with a 1-1 draw against Real Betis at the weekend. The visitors, though, have really struggled on the road. Given that, the form of Girona and the fact Girona finished above Rayo last season, only to be defeated by them in the playoff final, Girona will be confident of victory - especially at home.