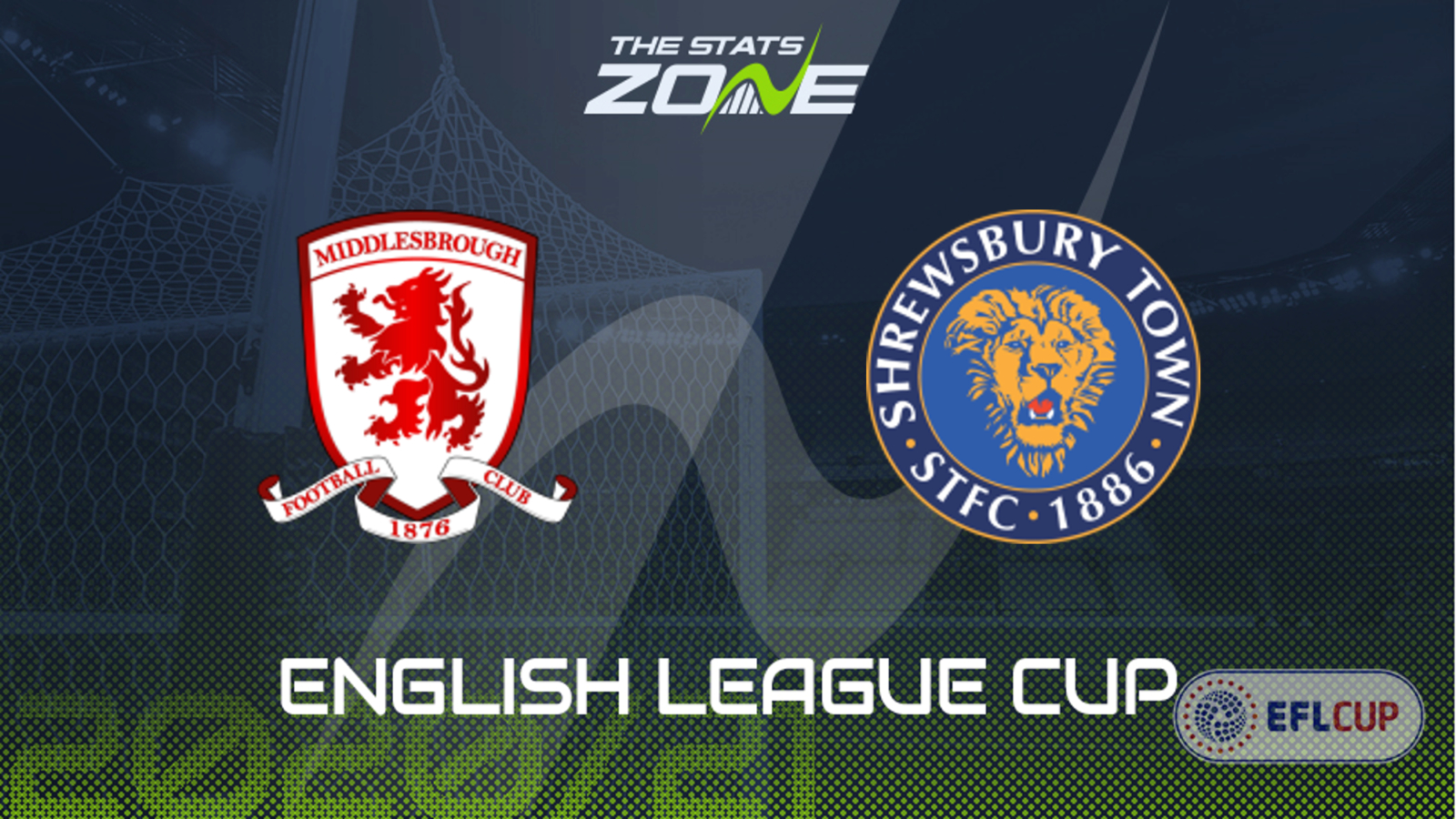 Where can I get tickets for Middlesbrough vs Shrewsbury? This match will be played without spectators

What TV channel is Middlesbrough vs Shrewsbury on in the UK? Sky Sports have rights to some Carabao Cup games so it is worth checking their schedule

Where can I stream Middlesbrough vs Shrewsbury in the UK? If televised, subscribers can stream the match live via Sky Go

Middlesbrough will be keen to get a positive result in this Carabao Cup clash with Shrewsbury and their team will look pretty similar to that from last season as they have not made many signings so far. Grant Hall has joined from QPR and the central defender is expected to start here. Opponents Shrewsbury on the other hand have made a plenty of changes to their squad and they could give debuts to as many as five players here. The midfield will have a different look about it with Norburn out injured and Vela suspended, so the core of the team is affected. Neil Warnock will be demanding a fast start from his team and they should ultimately have enough quality and cohesion to exploit Shrewsbury and get the win.