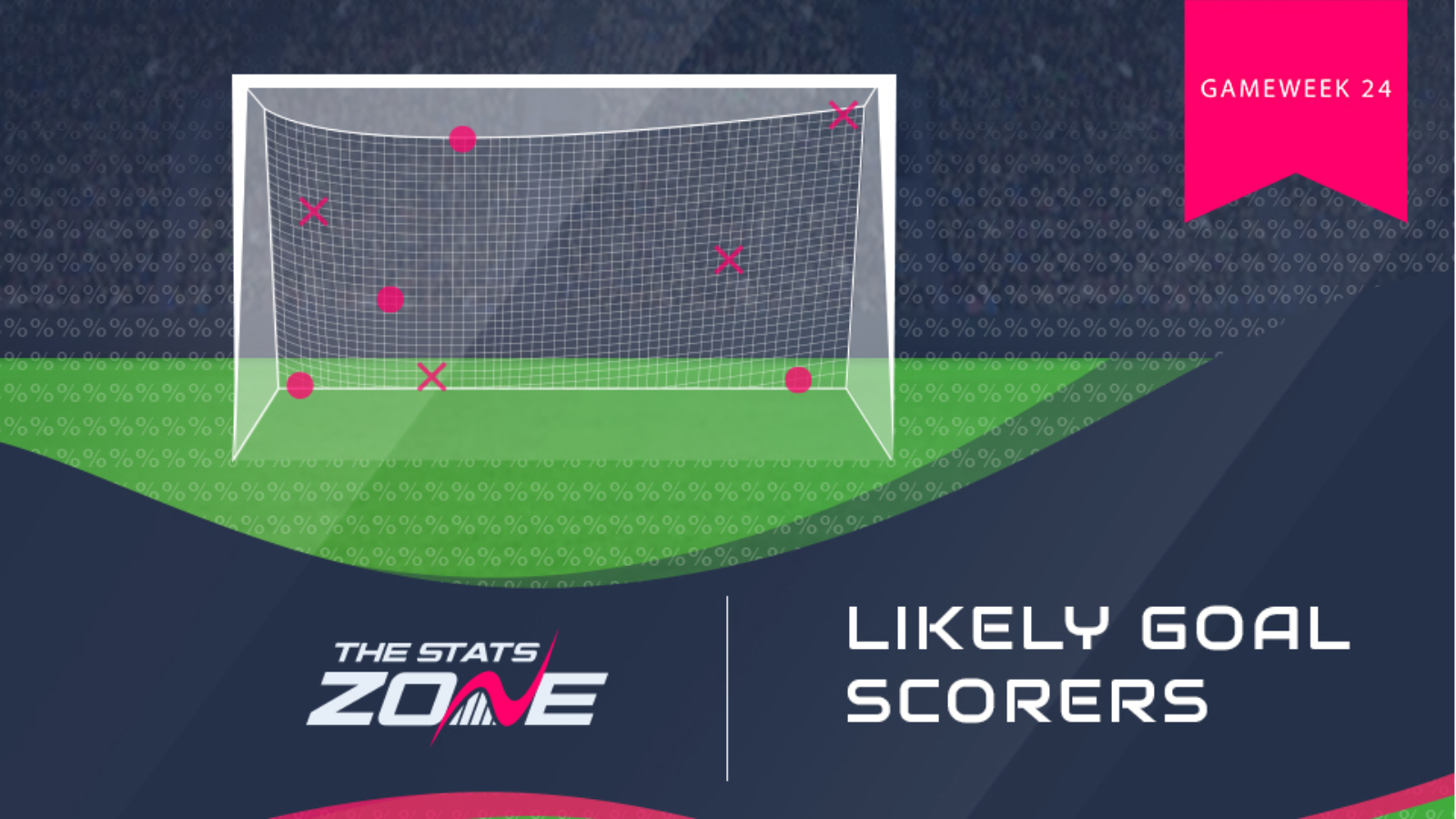 Ahead of GW24, we take a look at which players have the best chance of scoring in the upcoming fixtures. 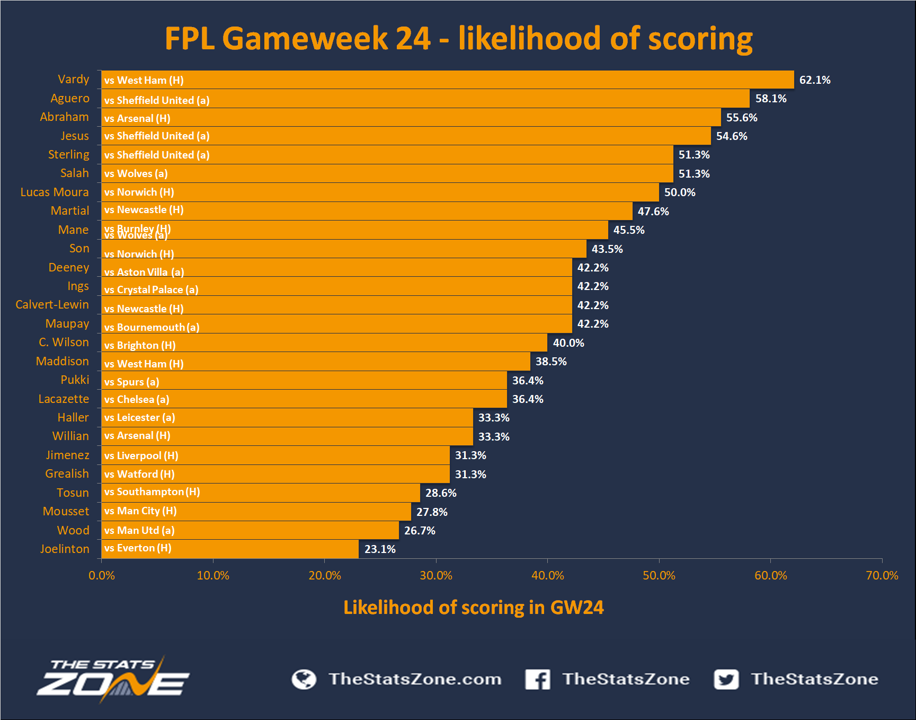 He may not have scored a Premier League goal since Gameweek 18, but the projected goalscorer chart still has faith in Jamie Vardy (£10.1m). Despite missing a penalty in Gameweek 23 away at Burnley, the Leicester forward tops the likely goalscorer table for Gameweek 24 with the former England international afforded a 62.1% chance of scoring against West Ham (H). Vardy still tops the scoring charts in the Premier League this season, just ahead of Sergio Aguero (£11.9m) with 17 league goals compared to the Argentine's 15 goals. It is therefore no surprise that Aguero is second of the list of players most likely to score in Gameweek 24. He has scored five goals in his last two Premier League matches and is projected to have a 58.1% chance of finding the net away at Sheffield Utd.

Coming in third on the list is Chelsea forward Tammy Abraham (£10.8m), despite having only scored two goals in his last eight Premier League games. One of those two goals was against Arsenal and it is the Gunners whom Abraham's Chelsea welcome to Stamford Bridge in Gameweek 24. He is afforded a 55.6% probability of scoring against Chelsea's London rivals once again. Rounding off the top five are two more Man City players, as forward Gabriel Jesus (£9.5m) and midfielder Raheem Sterling's (£11.7m) chances of scoring at Bramall Lane are rated at 54.6% and 51.3% respectively. 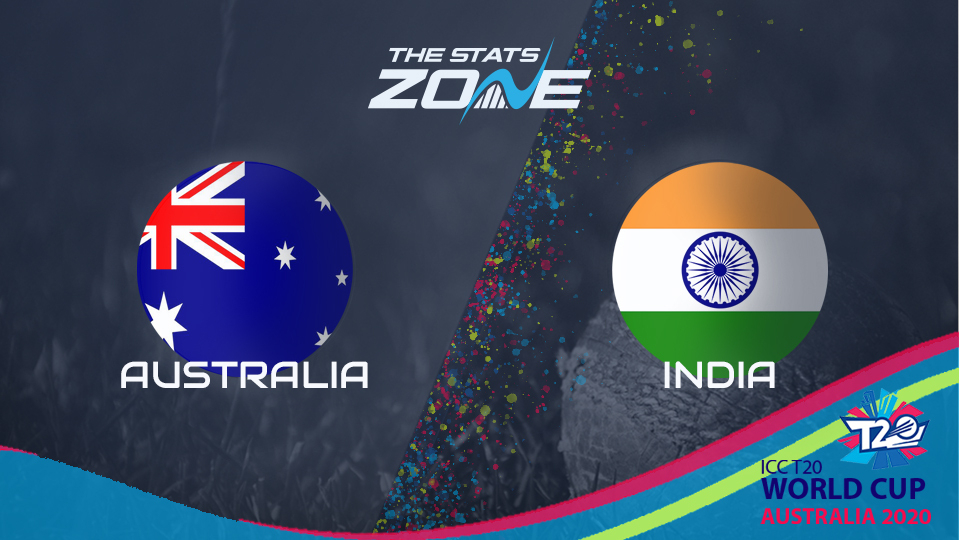 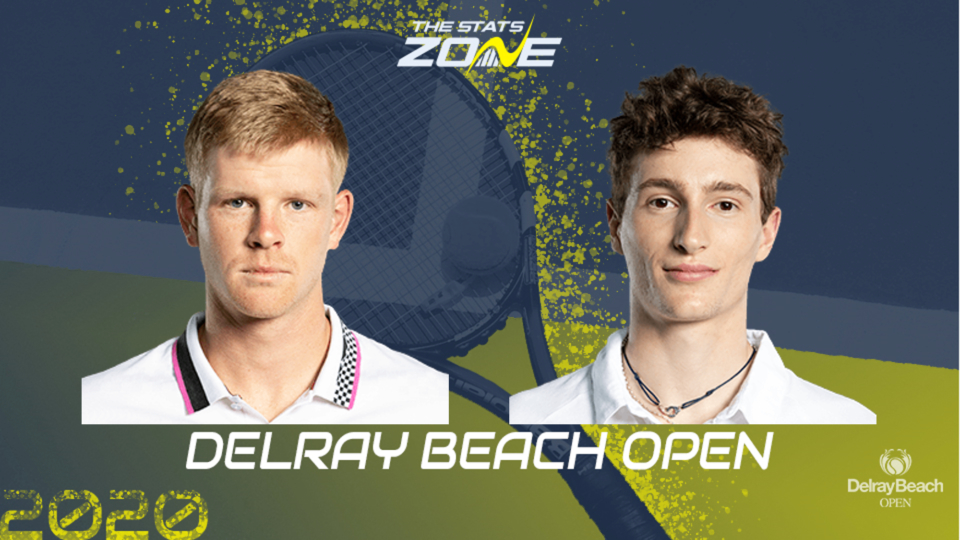