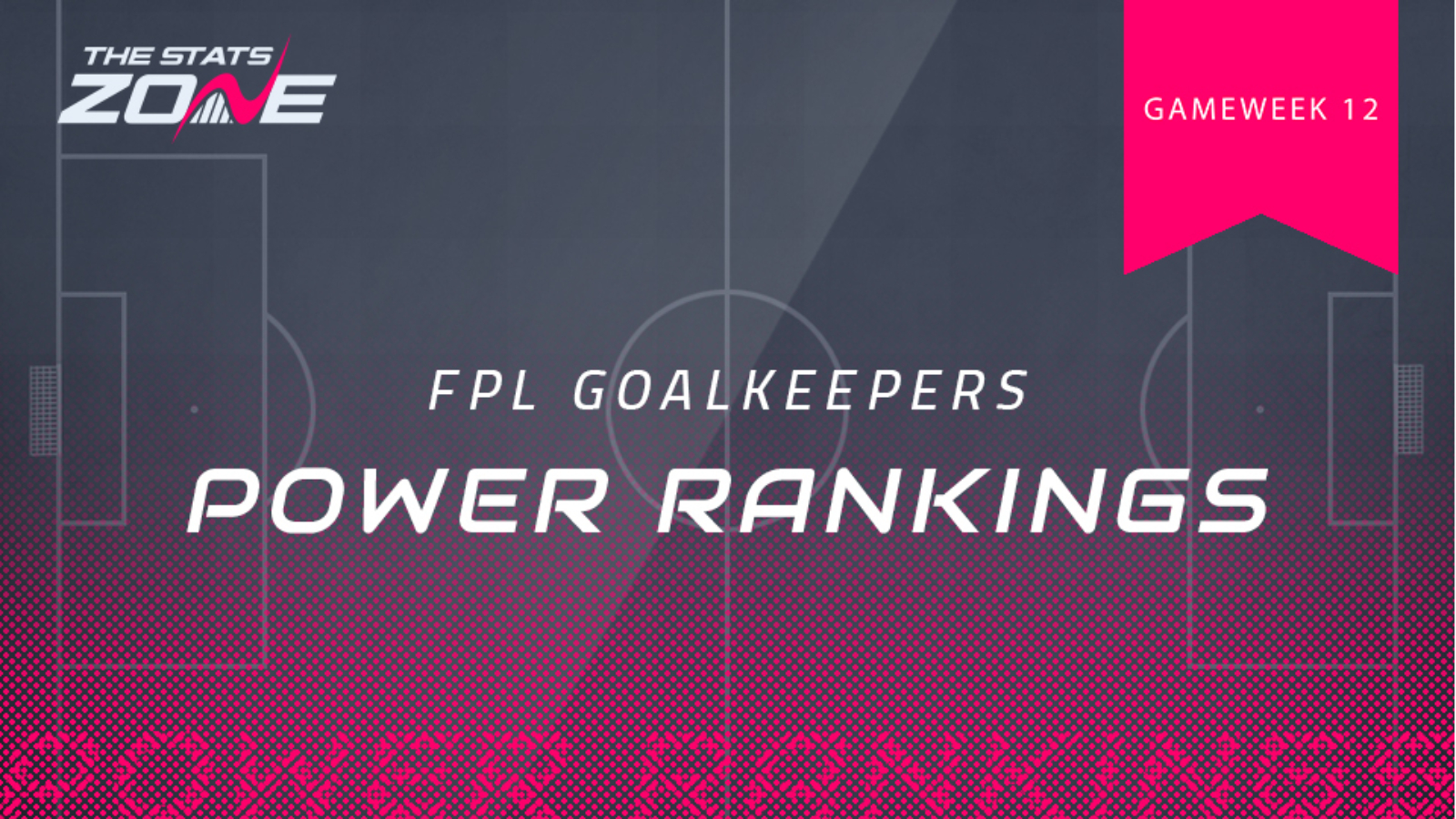 Bournemouth’s young keeper Aaron Ramsdale has now kept three clean sheets in row following their 1-0 win against Man Utd in Gameweek 11, and he is the joint highest scoring goalkeeper currently in FPL with 48 points. In Gameweek 12, Bournemouth travel to Newcastle who have scored just three goals at St. James' Park so far this season.

Leicester’s Kasper Schmeichel kept his second clean sheet in succession in Gameweek 11 following the Foxes’ victory over Crystal Palace. Schmeichel has only conceded more than one goal in a single match this season and faces Arsenal at the King Power Stadium in Gameweek 12, where he has kept two clean sheets from five games so far.

In Kepa’s last two Premier League games at Stamford Bridge, the Chelsea stopper has kept a clean sheet against Brighton and Newcastle respectively. Despite a solid performance, Kepa was robbed of a clean sheet in Gameweek 11 away at Watford due to a controversial penalty decision awarded following an intervention by VAR.

Gameweek 11 saw Sheffield Utd stopper Dean Henderson keep his third clean sheet in four Premier League games after a 3-0 win at home to Burnley. He is one of the most in-form keepers in the league, but faces a stiff challenge in Gameweek 12 with the Blades travelling to a Spurs side who have only failed to score at home once so far this season.

Despite conceding seven goals in his last two Premier League games, Nick Pope has a strong record at home this season, keeping three clean sheets in his five matches played at Turf Moor. The two home games he failed to do were against two of the current Premier League's top four. West Ham at home could be the ideal game for Pope to bounce back in Gameweek 12.

NOTABLE MENTIONS
Newcastle’s Martin Dubravka (£5.0m) are at home to Bournemouth in Gameweek 12, who have failed to score in three of their last four Premier League games. Rui Patricio (£5.2m) of Wolves has conceded an average of one goal per game in his last six Premier League matches, faces Aston Villa, whilst Norwich’s Tim Krul (£4.5m) is up against a Watford side who have failed to find the net in four of their last six league matches.