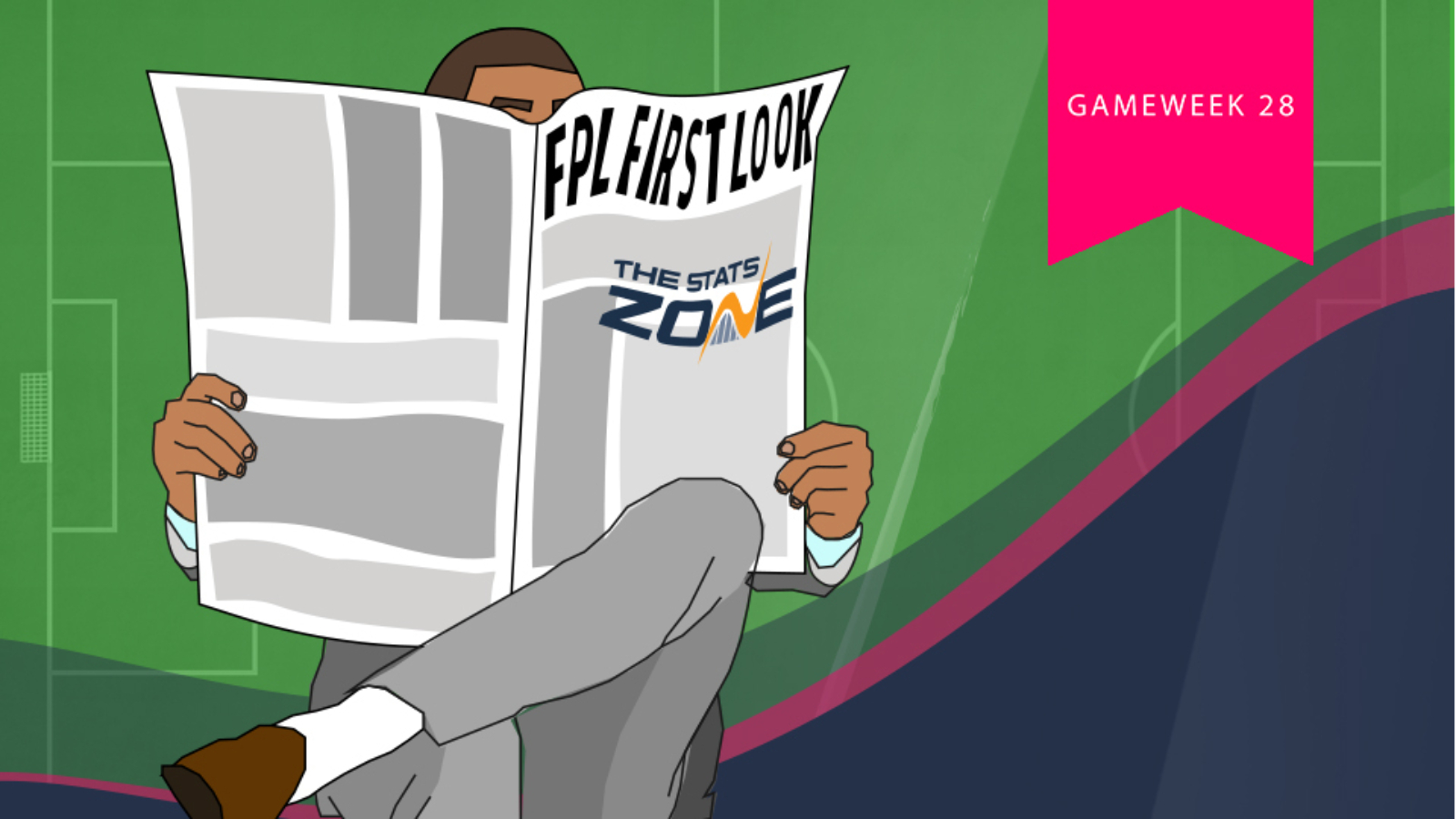 Reigning Premier League champions Man City came through a tough test away at Leicester as they looked to continue their winning momentum post winter break going into their Champions League round of 16 first leg clash with Real Madrid in midweek. However, their 0-1 win was slightly dampened by Sergio Aguero (£12.0m) having a penalty saved by Kasper Schmeichel (£5.3). It was Man City's fourth successive Premier League penalty miss and begs the question as to who on earth will take them next? Maybe the talk about goalkeeper Ederson (£6.0m) being the best penalty taker in the squad will stop, and the Brazilian will actually be the one to step up next time around.

Who should take the next penalty? #MCFC https://t.co/FQdmkGvOJs

After this weekend, it's fair to say that VAR can add Bournemouth to the list of places where it is currently public enemy number one, after farcical events at Turf Moor saw the Cherries denied not one, but two goals by the technology. Their first goal scored by a returning Joshua King (£6.1m) was ruled out due to a controversial handball from Philip Billing (£5.0m). Their second courtesy of Harry Wilson (£5.8m) was also ruled out for handball by Adam Smith (£4.3m) with the score at 1-0, but to add insult to injury, the handball came in their own penalty area, meaning that play was pulled all the way back and a Burnley penalty awarded. Jay Rodriguez (£5.7m) thumped the ball home and the Clarets went on to secure a 3-0 victory.

I hate Bournemouth but they could have been relegated today by VAR. Game is destroyed. This isn’t what we all fell in love with when we were kids. VAR is a terminal disease in our sport.

You can understand Jose Mourinho's obvious frustration as Spurs were beaten 2-1 away at local rivals Chelsea in the Saturday lunchtime kick-off. The North London side are of course without both Harry Kane (£10.8m) and Heung-Min Son (£9.9m) due to long-term injuries and their absence is starting to take their toll on the side. After losing 0-1 in their midweek Champions League match, they again showed little in the way of attacking threat against Chelsea with Lucas Moura (£7.1m) leading the line up front. They managed to find the net late on, but that was through a fortunate own goal by Chelsea defender Antonio Rudiger (£6.0m). With Wolves up next for Spurs, anyone owning defenders such as Willy Boly (£4.7m), Romain Saiss (£4.4m) and Matt Doherty (£6.1m) will give cause for optimism going forward.

Mourinho on the loss: "Chelsea's striker was a World Champion and on the bench was the second player for England. In the stands the second striker for Belgium. We have zero strikers on the pitch, in the stands, they are in hospital." #CFC #CHETOT

For a number of seasons, Man City have had the mercurial Kevin De Bruyne (£10.8m) orchestrating things in the middle of the park, providing assists by the bucketload and chipping in with goals. Man Utd's 3-0 win over Watford this Sunday just gone may have given fans an indication that Utd might have found their own KDB going forward. Playing in the number 10 role behind the striker, Bruno Fernandes (£8.2m) was instrumental to everything the Red Devils did in attack. He won a penalty, which he then converted himself and also chipped in with an assist later on in the piece. Man Utd have been desperate for such a player to come in and add their weight of goals and assists from midfield ever since the disappearance of Paul Pogba (£8.3m) from the side. In Fernandes, they may well have found the answer and FPL managers may have found a shiny new player to own!

5. NEWCASTLE GOALS HAVE DRIED UP

There was more frustration for Steve Bruce's Newcastle side in Gameweek 27 following their 4-0 defeat away at Arsenal a week prior. The Magpies travelled back to the capital, this time to take on Crystal Palace. Unfortunately for Newcastle fans, they were forced to endure another toothless display as the visitors went down 1-0 at Selhurst Park. They have now failed to score in their last three Premier League matches, which should be a real cause for concern. With an in-form Burnley the visitors to St. James' Park in Gameweek 28, Bruce will be under pressure to arrest the drought, whilst owners of Burnley FPL assets such as goalkeeper Nick Pope (£4.8m) and defender Ben Mee (£5.0m) will be hoping that the Magpies continue firing blanks in front of goal for at least one more week.

I can't remember ever seeing a more clueless Premier League team in attack than Newcastle. No pne makes runs to space. No one runs for crosses in the box. Everyone just stands around looking at each other. Shocking from professional footballers. #NUFC