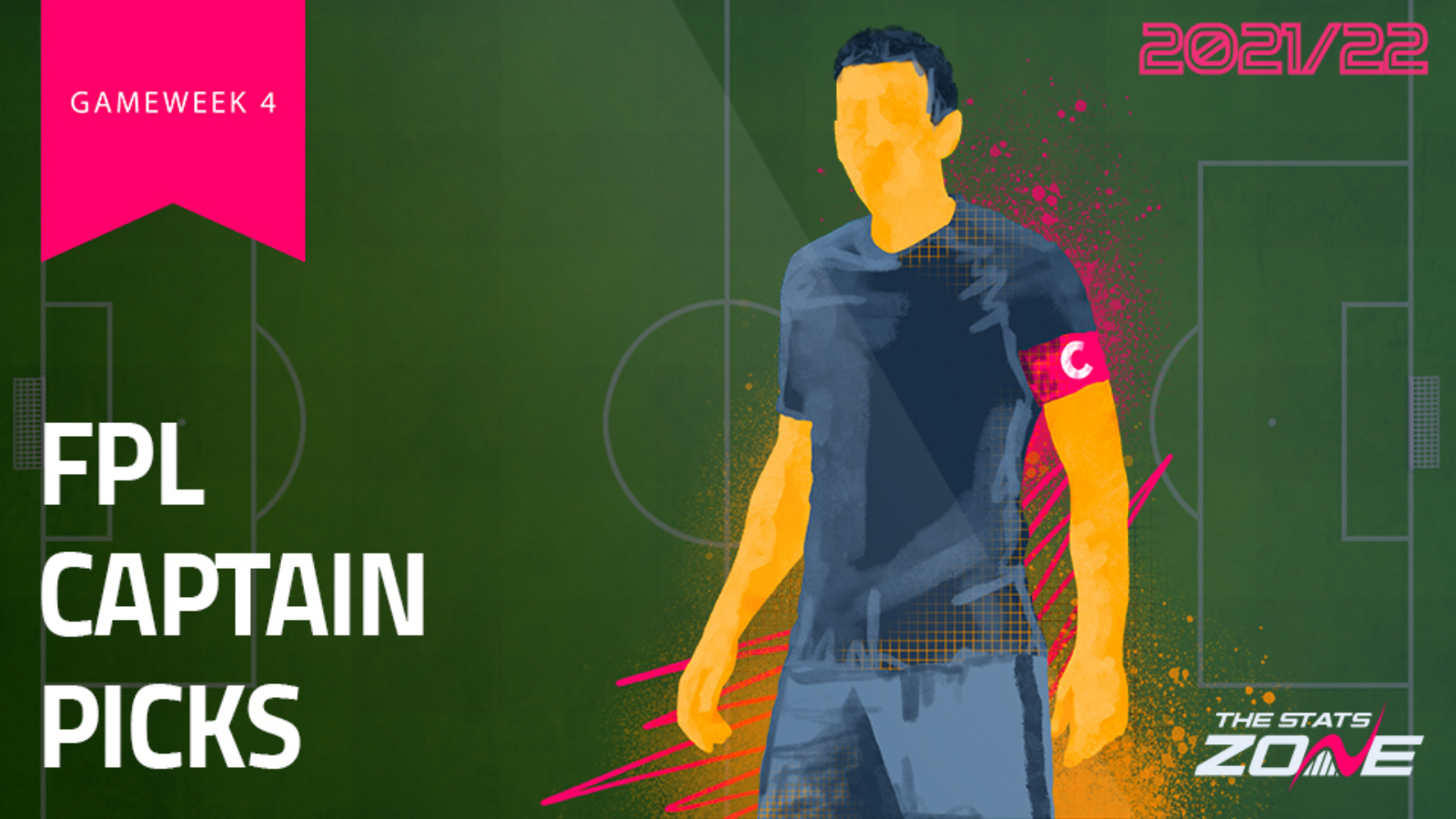 To say life in FPL world is a lot different than it was immediately following the conclusion of Gameweek 3 would be an understatement, however let’s look back at the most recent gameweek from a captaincy perspective. Our first pick of Michail Antonio (£7.9m) came up trumps as the striker continued his excellent recent form, racking up another goal and assist in West Ham’s 2-2 draw with Crystal Palace, ultimately recording 11 FPL points. Those who placed the armband on Danny Ings (£8.0m) had to settle for an assist and four FPL points as Aston Villa drew 1-1 with West Ham, whilst midfielder Heung-Min Son (£10.1m) accrued his second ten-point haul of the season after scoring the only in Spurs’ 1-0 win at home to Watford

It wasn’t all good news however, as the Pep Roulette came back to haunt us once again with our differential pick of Raheem Sterling (£10.9m) left on the bench and ultimately coming on for just a one-point cameo, despite Man City thrashing Arsenal 5-0. As for some of the more obvious selections, Man Utd’s Bruno Fernandes (£12.0m) once again failed to build on his 20 points garnered in Gameweek 1, blanking for a successive successive gameweek since in Man Utd’s hard-fought 0-1 win over Wolves, however Mo Salah (£12.5m) was on target with a successive converted penalty and seven FPL points in Liverpool’s 1-1 draw against ten-man Chelsea.

Following a manic end to the summer transfer window alongside a hectic international break, a plethora of captaincy options present themselves to FPL managers for Gameweek 4. We’ve picked out three popular options alongside a differential pick ahead of Saturday’s 11:00am deadline.

He’s back in the Premier League! After a dramatic turn of events leading up to the end of the transfer window, Portuguese superstar Cristiano Ronaldo (£12.5m) has returned to Man Utd after signing from Juventus. At one point it looked like he was set to do the unthinkable and join Man City, before United understandably stepped in. For those who perhaps aren’t aware of Ronaldo’s FPL statistics last time he graced the Premier League, let us jog your memories. The three seasons spanning from 2006 to 2009 saw Ronaldo net 66 goals, 29 assists and a mammoth 733 FPL points for the Red Devils. Most importantly, he has proven in recent seasons that age is just a number, maintaining his incredibly high standards.

The 2020-21 saw Ronaldo score 29 goals in 33 Serie A appearances for Juventus and he is coming off the back of not only winning the EURO 2020 golden boot, but also becoming the all-time record goalscorer in men’s international football after bagging his 110th and 111th goal for Portugal over the international break. You can read more about that historic achievement right here! Newcastle at home represents the perfect fixture on paper for Ronaldo to mark his Man Utd return in style, with the Magpies having conceded eight goals over the course of their opening three Premier League games and it would take a seriously brave FPL manager not to have the 36-year-old as their Gameweek 4 captain, let alone in their team.

Whilst the vast majority of eyes will understandably be on Ronaldo in Gameweek 4, don’t sleep on fellow forward Romelu Lukaku (£11.5m). Since re-joining the club from Internazionale, Chelsea’s star striker scored on debut away at Arsenal in Gameweek 2, securing eight FPL points, although his hopes of gaining any attacking returns in Gameweek 3 against Liverpool were effectively ended by the Blues going down to ten-men in the first half, forcing them to adopt an ultra-defensive setup to secure a hard-fought 1-1 draw. Lukaku was on target for Belgium during the international break, scoring three times across the two matches he featured in against Estonia and Czech Republic respectively.

Chelsea host Aston Villa at Stamford Bridge in Gameweek 4 and this looks an enticing fixture for Lukaku on paper. Dean Smith’s side will be without their first-choice goalkeeper Emi Martinez, with Jed Steer expected to feature in his place. Villa have already proven vulnerable defensively so far this season, conceding four goals across their three Premier League games so far and Lukaku could be afforded some serious joy in front of goal in his first appearance back at Stamford Bridge. However, be aware that the Belgian has been suffering from a minor thigh issue that could put his Gameweek 4 participation in doubt, so be sure to keep an eye on our website for news from Chelsea head coach Thomas Tuchel’s pre match press conference later in the week.

The most in-form FPL asset in the game, it would be remiss not to consider West Ham’s Michail Antonio (£7.9m) for the armband in Gameweek 3. Combining pace with unstoppable power, Antonio has racked up four goals, four assists and 40 FPL points across three league games, the highest points tally of any Premier League player with scores of 13, 16 and 11 points respectively. Whilst Antonio may be not the ‘glamour’ name of the captaincy options available, he has to be considered the most reliable player out there at present in an ultra-attacking West Ham side.

The Hammers sit joint-second in the Premier League with seven points from a possible nine having scored ten goals. They travel to Southampton in Gameweek 4 who in contrast have just two points and have failed to keep a clean sheet across their three games played. Six of their last seven Premier League fixtures between these two sides have seen West Ham come out on top and it would be a surprise if Antonio didn’t add to his attacking returns here.

The transfer window is shut and Spurs still have their key man. After being linked with a move to Man City for what felt like the entire summer, Harry Kane (£12.3m) remains in North London and last season’s Premier League golden boot and playmaker award winner will be desperate to help bring long awaited success to Nuno Espirito Santo’s side. Kane’s first start for Spurs this season came in the Europa Conference League against Portuguese outfit Pacos de Ferreira in which he scored twice and the 28-year-old played 90 minutes against Watford in Gameweek 3, albeit with no attacking returns.

Kane against Crystal palace has less than 10% ownership😅 The Lukaku and Ronaldo effect. #FPL

The international break saw Kane on the scoresheet against both Hungary and Andorra for England and he’ll be confident of continuing his good form against Crystal Palace in Gameweek 4. Kane has accumulated four goals in his last three Premier League appearances against the Eagles and with a current ownership of just under 8% at the time of writing, he represents very much a differential selection with all the attention currently on other forwards from an FPL perspective.