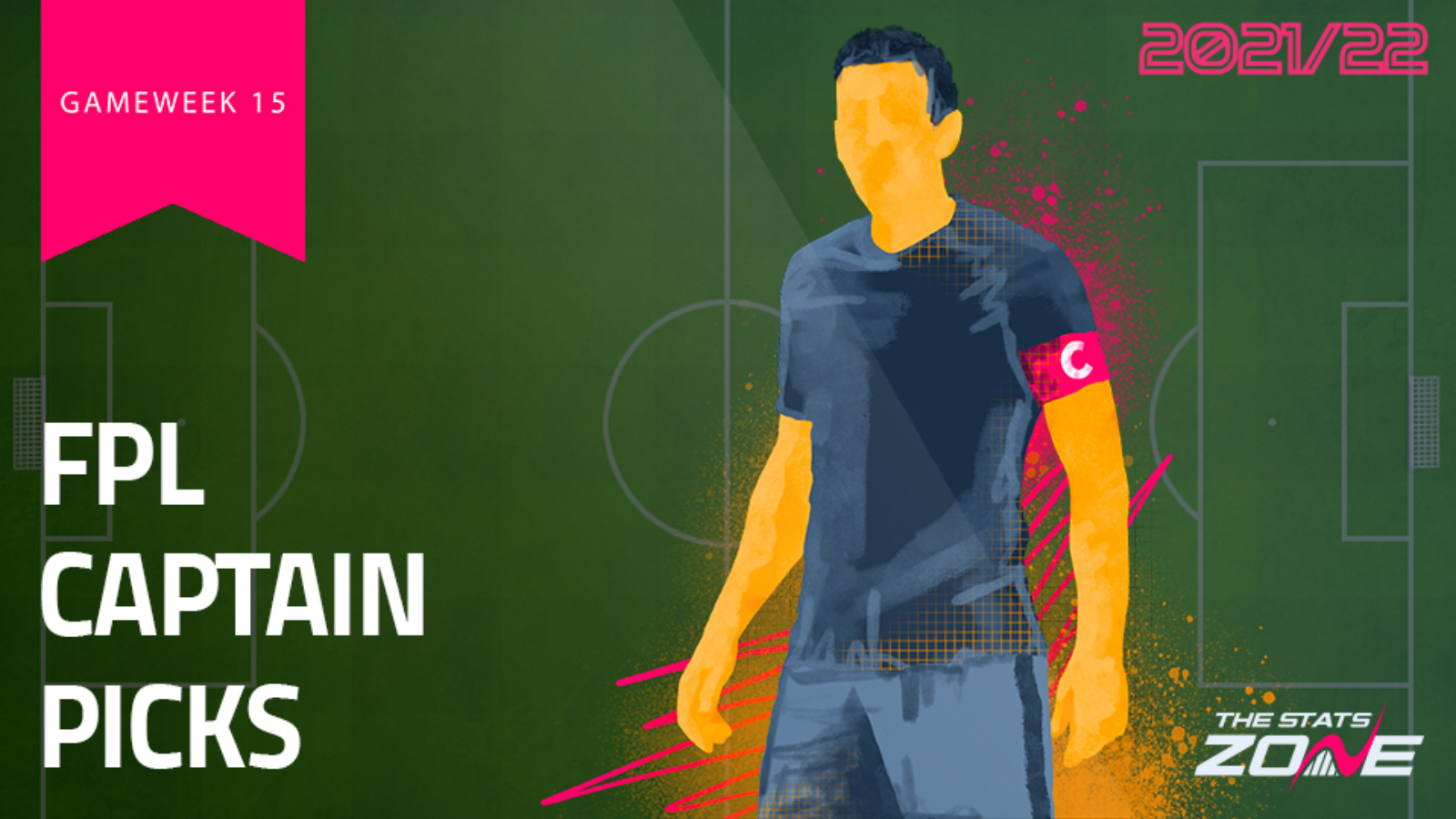 Gameweek 15 saw the most lucrative asset within the entire FPL player-base reward those handsomely who placed the armband upon him. That man of course being Mo Salah (£13.0m) who notched a brace in Liverpool’s 1-4 beating of Everton, enough to see him pick up 15 FPL points. The FPL managers who kept faith in Cristiano Ronaldo (£12.3m) were also rewarded as he too bagged a brace for Man Utd, his second in this season’s Premier League which saw him gain 13 FPL points.

About that not buying Ronaldo thing...

Unfortunately, it was a disastrous few nights at the office for our own captain picks. Not wanting to bore our readers with another generic article on show great an option Salah is for the armband (you already know that), we went a different direction to bad effect! Despite his side’s thumping of Everton, Trent Alexander-Arnold (£8.0m) could only manage 2 FPL points, as was the case with Jamie Vardy (£10.7m) after the Leicester striker blanked in a 2-2 draw away to Bournemouth. Then you have differential pick Jadon Sancho (£8.9m), who failed to gain an attacking return in Man Utd’s 3-2 victory over Arsenal.

Vardy owners. The blank must be frustrating but if you want to find something more frustrating have a look at his miss. 😩

We’re reverting back to the ‘safety first’ options in Gameweek 15 as pick a selection of worthy FPL captain picks, alongside a potential differential diamond that may give our readers the edge over their mini-league rivals ahead of Saturday’s 11:00 deadline.

After his star performance against Arsenal in Gameweek 14, Cristiano Ronaldo’s credentials speak for themselves in terms of FPL captaincy. So far, the mercurial forward has six goals and two assists to his name in this season’s Premier League, but you get the feeling that there is much more to come from ‘CR7’ as Man Utd’s fixtures turn. It would also be remiss of us not to mention that if you were to add Champions League goals into the equation, then Ronaldo has currently scored a total of 12 goals in 2021-22 for the Red Devils.

🗞 Ralf Rangnick told the #mufc board in his first conversation with them that Cristiano Ronaldo is going to be be considered a ‘key player’ under his management. [@FabrizioRomano]

Man Utd face a home clash with Crystal Palace in Gameweek 15, a side who have conceded an average of two goals per game across their most recent three Premier League fixtures. With the United players wanting to send a message to interim manager Ralph Rangnick who takes his place in the Old Trafford dugout for the first time, it would be no surprise to see an all-out attacking style of play from the hosts, with Ronaldo at the centre of things. It’s also important to take into account that Ronaldo is seemingly on penalties for the foreseeable future, after converting a spot kick against Arsenal despite Bruno Fernandes being on the pitch, another very important factor in regards to FPL captaincy.

‘The Egyptian King’ was at it again in Gameweek 14 and when it comes to the captaincy on Gameweek 15, how can you not seriously consider the man who is currently owned by over 70% of FPL managers across the world?! His two goals against Everton take him to 13 in the scoring charts, with nine assists also accrued. Salah’s total of 146 FPL points after 14 gameweeks is by far the biggest score of any player in the Premier League, the second highest being teammate Trent Alexander-Arnold, who is a whopping 56 points behind the 29-year-old at present.

I'm not sure the "I'm not captaining Salah because Wolves have a good defence" explanation is valid. He scored 10 points against Chelsea, 12 against Palace, and 13 against Man City. If you're captaining someone else, it is blindly hoping Salah has an off day (1/2)...

Whilst Wolves at Molineux is not an easy fixture by any stretch when considering that Bruno Lage’s men having conceded just 12 league goals so far this season with only Chelsea and Man City having managed less than that, Salah is no ordinary footballer. He has the ability to come up with something magic against any defence. The likelihood is that FPL managers won’t be making any gains from Salah’s points in Gameweek 15 unless you captain the Liverpool midfielder, so we recommend that you consider doing just that!

Yes, we’re well aware that selection a Man City asset is fraught with rotational danger and yes we’re well aware that we’ve been burnt selecting Man City players in the past. However, when you consider their record against Gameweek 15 opponents Watford, we quite simply can’t resist poking the bear once again. This time, Bernardo Silva (£7.4m) is the man in the captaincy spotlight as not only is he in good form, he’s also one of the only midfielders who seems to have consistently kept his place, starting in all Premier League games since Gameweek 1.

The Portuguese international was on the scoresheet in Gameweek 14, finishing a fantastic counter-attacking move in emphatic fashion as Pep Guardiola’s side triumphed 1-2 away at Aston Villa. Bernardo has now found the net in three of Man City’s last four gameweeks, accumulating 28 FPL points over this period. The defending Premier League champions are up against Watford in Gameweek 15, a fixture which has seen them win the last 10 times that they have done battle in the Premier League. Man City’s most recent three visits to Vicarage Road have seen them rack up 17 goals, so if Bernardo is to start once again here then it would be a surprise if he is not in amongst the attacking returns.

Whilst it has to be said that forwards have largely not been producing the points expected of them by the majority of FPL managers, one striker that looks to be coming into some good form is Aston Villa’s Ollie Watkins (£7.4m). Scorer of 14 goals and nine assists last season, Watkins hasn’t enjoyed a fruitful start to the 2021-22 campaign, but Steven Gerrard’s arrival as manager has coincided with the former Brentford man having rediscovered his scoring touch.

Watkins has scored twice across the last three gameweeks, the 25-year-old also acquiring 19 FPL points over that period. Aston Villa have not failed to score in either of their three league fixtures played so far under Gerrard and with Leicester the visitors to Villa Park in Gameweek 15, Watkins may well be afforded more joy against a team still yet to keep a clean sheet since their victory over Wolves back in Gameweek 1. An intriguing and potentially very lucrative differential option.