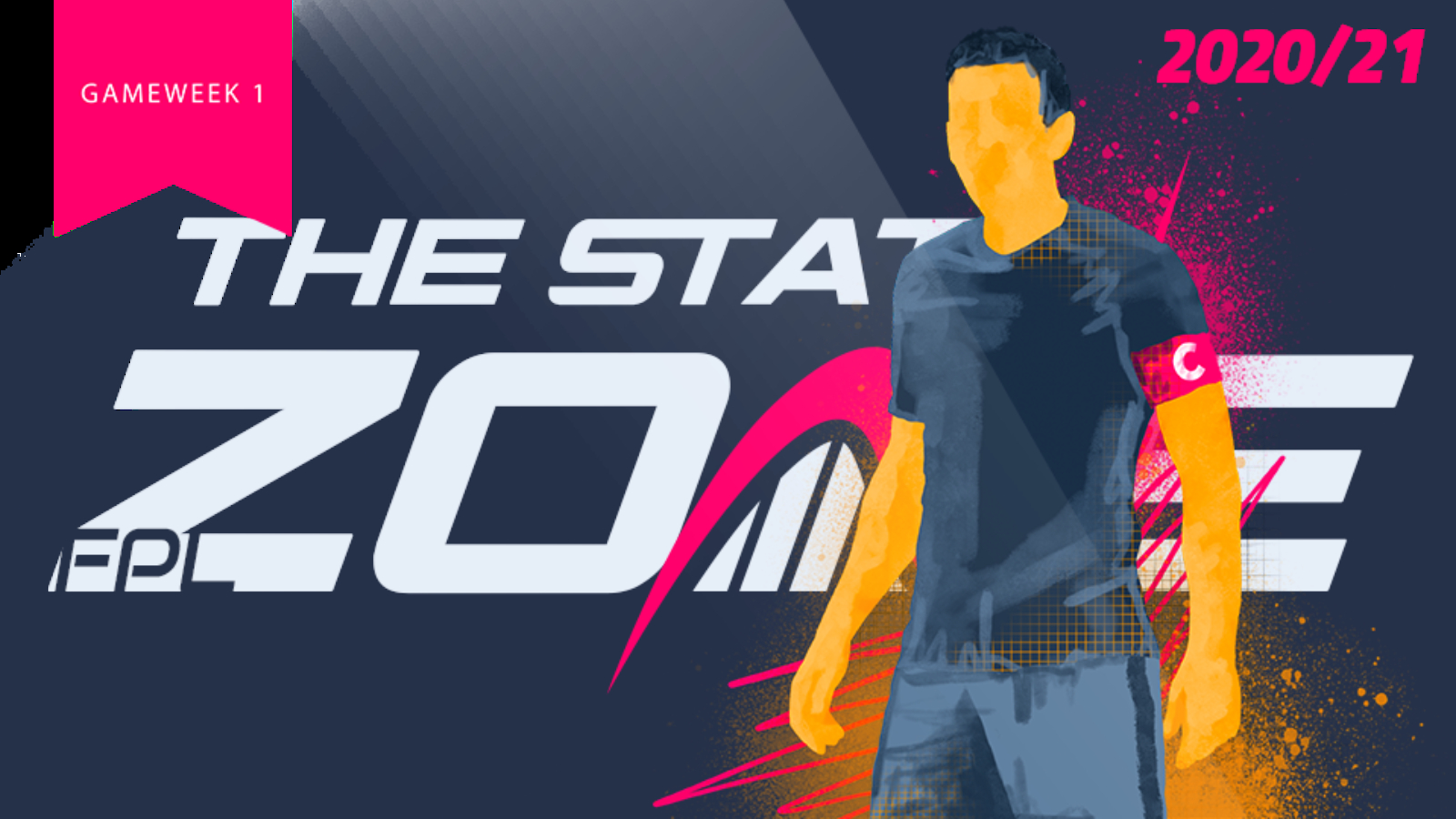 After a shorter than usual pre season, Fantasy Premier League is back and so is the hotly anticipated TSZ Captain Picks. Ahead of Gameweek One, we weigh up all the options worthy of the armband in an attempt to help our readers ensure the best possible start to their FPL season. With the likes of Man City and Man Utd not in action, the options are more limited than usual, but still some big names stand out. We assess those along with any other options ahead of Saturday’s 11.00am deadline.

This season sees an exciting FPL change regarding Arsenal captain Pierre-Emerick Aubameyang (£12.0m). Having been played consistently out wide by manager Mikel Arteta, the Gabonese international has been reclassified by the powers that be at FPL towers as a midfielder this season. Last season Aubameyang finished joint second in the race for the Premier League golden boot award, scoring 22 goals and five assists, despite featuring so often down the left hand side.

Aubameyang as a midfielder would have scored 237 points this year, if you add on an extra point for each goal and clean sheet. Bonus would likely be affected too, but this quick calculation would have put him 2nd overall, only behind KDB. #FPL #FPLCommunity https://t.co/5wfCwTh4CI

Arsenal begin their Premier League season away at newly promoted Fulham, fresh from their victory against Liverpool in the Community Shield, a game in which Aubameyang found the net. With the Gunners full of confidence and their captain in-form, putting the armband on Aubameyang could see you rack up a mega Gameweek One haul to start your 2020/21 FPL season.

Last season saw Mo Salah (£12.0m) up to his usual goalscoring tricks in the Premier League. With 19 goals and ten assists, Salah will surely be up there once again as one of the top FPL points scorers of the season. You will struggle to find a more reliable FPL asset in the entire game.

Salah also faces a newly promoted side in Gameweek One as Liverpool host Leeds. Anfield was a happy hunting ground for Salah last season as 15 of his 19 league goals came at home. He also bagged both a goal and an assist against a newly promoted team (Norwich) in Gameweek One of last season. All the signs point to another big return on the first weekend of this year's campaign.

Last season's Premier League golden boot winner will be hoping to continue the party this season for Leicester. Jamie Vardy (£10.0m) managed 23 league goals in 2019/20 and will be licking his lips at the prospect of a trip to the Hawthorns in Gameweek One, a ground which holds extremely fond memories for the Foxes frontman.

the hawthorns is vardy’s playground🤝🤝 https://t.co/HC6kgfmYVo

Vardy has scored four goals in his last four games at the home of newly promoted West Brom and whilst high-scoring midfielders like Aubameyang and Salah could be favoured by FPL managers due to the extra point gained when they score, Vardy is arguably the most dependable forward out there in Gameweek One, when you take into account his form last season and this fixture.

Unlike previous seasons, Spurs forward Harry Kane (£12.0m) doesn't have any August hoodoo to contend with as the Premier League gets underway in September. Kane may not have had the season he had hoped for last year, with injuries perhaps getting the better of him for the most part. However, the England international finished last season strongly, scoring five goals in the last three games of the campaign.

Harry Kane has 9 ⚽️ in 10 appearances Vs Everton. He will resume season on 143 ⚽️ PL. He needs just 1⚽️ To equal Van Persie in 70 fewer appearances 👀 https://t.co/uiuwCMgKVK

With a strong record against Spurs' Gameweek One opponents Everton, Kane looks one of the more attractive FPL picks of the gameweek. However, many managers appear to be plumping for the more glamorous option of new Chelsea signing Timo Werner. History has always warned us to stick with the proven Premier League scorers early on in the season, and putting the armband on Kane could turn out to be a golden differential pick.