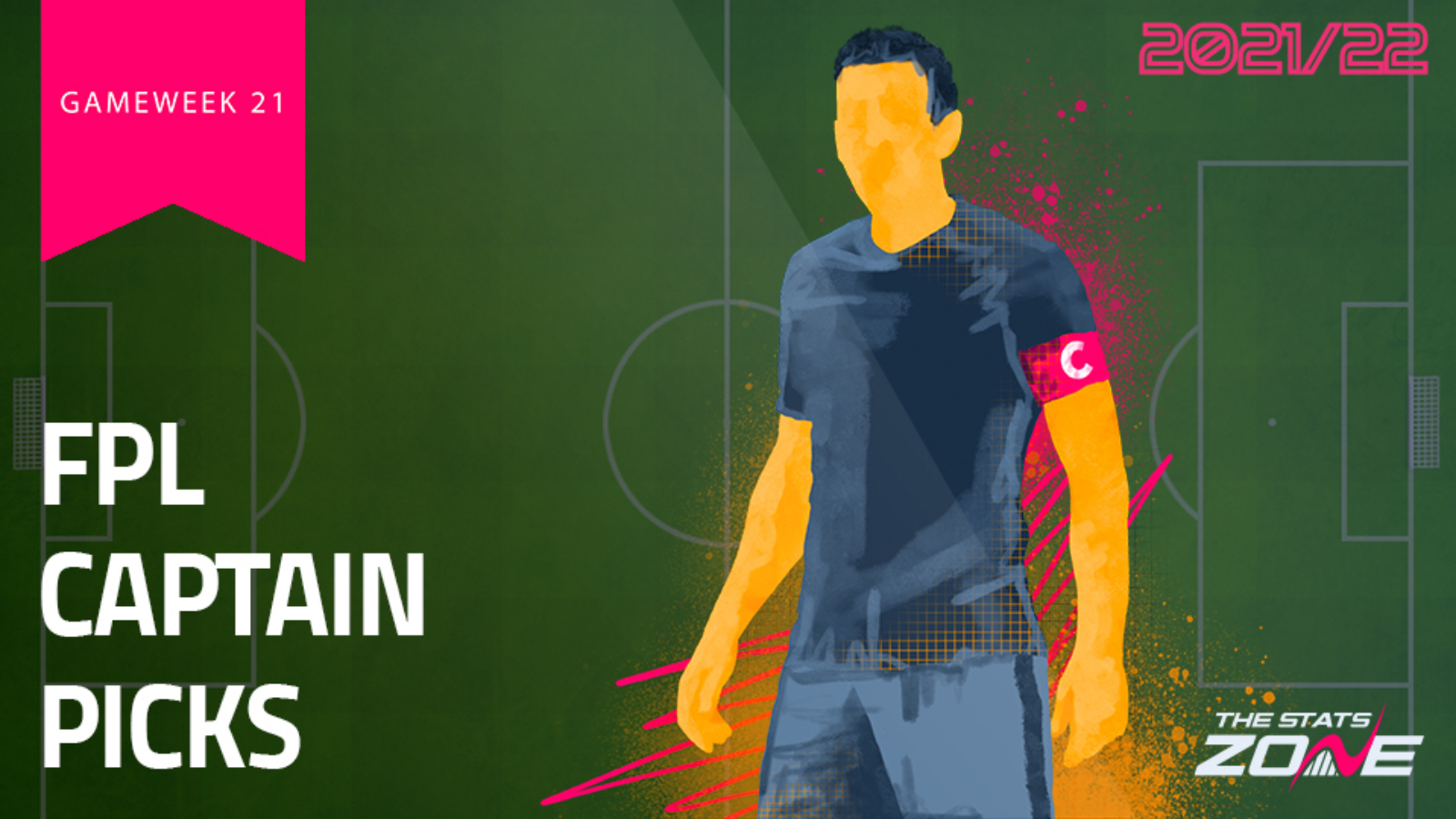 It was all going so well! Liverpool started strongly against Leicester this past Tuesday night and were awarded an early penalty. Up stepped the most captained player of Gameweek 20, surely this was the beginning of another monster haul? Alas, Mo Salah (£13.0m) saw his penalty saved by Kasper Schmeichel (£4.8m) and proceeded to head the rebound off the crossbar. Another magnificent save by Schmeichel from Salah later in the first half compounded the misery of his ownership, who were left with no points whatsoever from their skipper in Gameweek 20, as the Foxes went on to complete a remarkable 1-0 victory over Jurgen Klopp’s side.

It one of those rare days with Salah, as we say another day he could have had 3-4 goals but it was a brilliant save from Schmeichel and the owners were unlucky, There was also merit in bringing him back for a -4 after selling last week ✅👍🏻 #FPL #FPLCommunity

For Cristiano Ronaldo (£12.5m), it was a different story as Man Utd’s star forward bagged a goal, an assist and 12 FPL points against Burnley whilst Spurs’ deadly duo combined again with Heung-Min Son (£10.5m) setting up Harry Kane (£12.2m) against Southampton, although the North Londoners were held to a 1-1 draw. Michail Antonio (£7.8m) gained an assist and five FPL points in West Ham’s 1-4 thrashing of Watford, which saw Jarrod Bowen (£6.6m) record a hat-trick of assists, enough to see him earn 14 points.

With Gameweek 20 in the books, we now turn our attention to Gameweek 21, the first round of Premier League fixtures in 2022 and also the first double gameweek of the season. With plenty of options on the table, we’ve provided our readers with three premium, yet highly enticing captain picks to mull over, alongside an exciting differential diamond ahead of Saturday’s 11:00am deadline.

Good news for FPL managers, but bad news for Premier League defenders is that it appears Harry Kane has remembered where the goal is and is starting to return back to his goalscoring best. Whilst the England international has yet to burst back onto the scene with a monster points haul, Spurs’ main goalscoring outlet has netted in his last three successive Premier League games, accruing six FPL points in each of those fixtures.

A thread [🧵] Why Kane is the best Salah replacement? After scoring in 3 games in row, looks like Conte has greatly influenced on him. "It's important to have chances to score and we're improving a lot in this aspect. I'm sure Harry is going to score many goals...

Whilst Spurs do not boast two fixtures in Double Gameweek 21, Watford away will feel like two fixtures for FPL managers when considering how leaky they have proven defensively under Claudio Ranieri. The Hornets have shipped 15 goals across the last five gameweeks and an in-form Kane with penalties under his belt should be set to take full advantage here. He may be available at a premium cost to FPL managers, but he provides the potential of mega returns.

On the back of accruing a second attacking return in as many gameweeks and another five-point FPL score, Michael Antonio is expected to prove an extremely popular skipper among FPL managers in Double Gameweek 21. West Ham begin the gameweek with a trip to Crystal Palace on New Year’s Day before hosting rock bottom Norwich at London Stadium 11 days later. The latter fixture is particularly mouthwatering when taking into account the struggles of Norwich so far this season.

A DGW for Antonio that includes Norwich.... https://t.co/VURhYht0zn

The reverse fixture between the Hammers and Crystal Palace saw Antonio rack up a goal, an assist and 11 FPL points, which should give the forward confidence ahead of this fixture. With a rest likely to be on the cards during FA Cup third-round weekend, Antonio should be in a physical condition to start against the Canaries. When also considering his significantly high ownership percentage, it would be simply foolish not to seriously consider handing the armband to Antonio for this particular gameweek.

For those FPL managers worried about the fragility of Antonio’s leg muscles, or perhaps want to take advantage of the extra FPL-point avenues afforded to midfield players, then we’ve picked out another West Ham asset that hugely appeals from a captaincy point of view. Jarrod Bowen heads into Double Gameweek 21 in red-hot form having recorded four assists across his last two appearances, three of those coming against Watford in Gameweek 20 which took his overall assist tally for the season to 11, the most of any player in the Premier League and one more than what Mo Salah has managed.

Crystal Palace away is a fixture that sees Bowen more than capable of producing further attacking returns with West Ham scoring twice against the Eagles at the London Stadium earlier in the season. Norwich meanwhile, have conceded a whopping 14 goals over the course of their last five league matches and it would be a surprise if the Hammers weren’t to score at least a couple of goals against Dean Smith’s side.

Our Gameweek 21 differential was originally set to be reserved for Man City midfielder Kevin De Bruyne (£11.9m) against Arsenal. However, the announcement of a double gameweek has forced us to re-evaluate. Instead, we’ve plumped for somewhat of a forgotten man, but a proven goalscorer at Premier League level capable of a huge haul with two DG21 fixtures upcoming. That man is Everton forward Dominic Calvert-Lewin (£7.9m), who has returned to full training following an injury that has kept him out since Gameweek 3 and is likely to start for the Toffees in their Double Gameweek 21 home fixtures against Brighton and Leicester respectively.

Calvert-Lewin began the season on fire for Everton, scoring in each of the opening three gameweeks, accumulating a total of 23 FPL points. Should he pick up where he left off in front of goal, then those FPL managers brave enough to bring the 24-year-old striker into their teams and entrust him with the armband may be set for some big green arrows! Whilst there is a significant threat that Everton boss Rafael Benitez eases Calvert-Lewin back gently by starting him from the bench, the potential rewards could well outweigh the risks for FPL managers looking for a differential diamond capable of double gameweek domination.