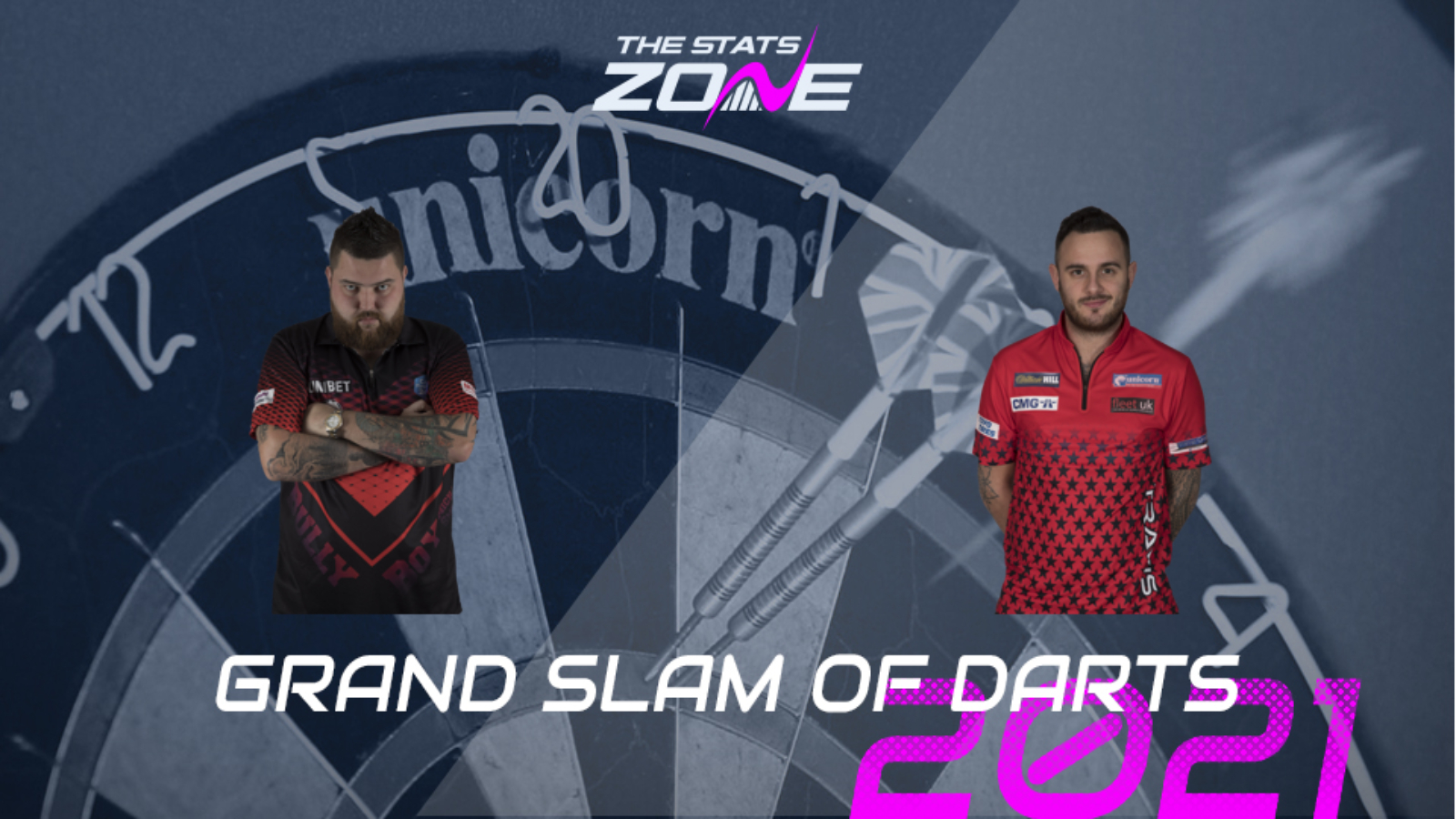 Michael Smith topped a tough group containing Gary Anderson and Raymond van Barneveld and the world number ten will be seeking to reach the quarter-finals at the Grand Slam for the third year in succession. In Joe Cullen though, he meets a man on an upward trajectory and his run to the semi-finals of the European Championship last month shows what he is capable of. There isn’t an awful lot to separate them in the tournament statistics so far and this could easily be one of the closest games of the evening, with over 16.5 legs looking like a tempting market to consider.