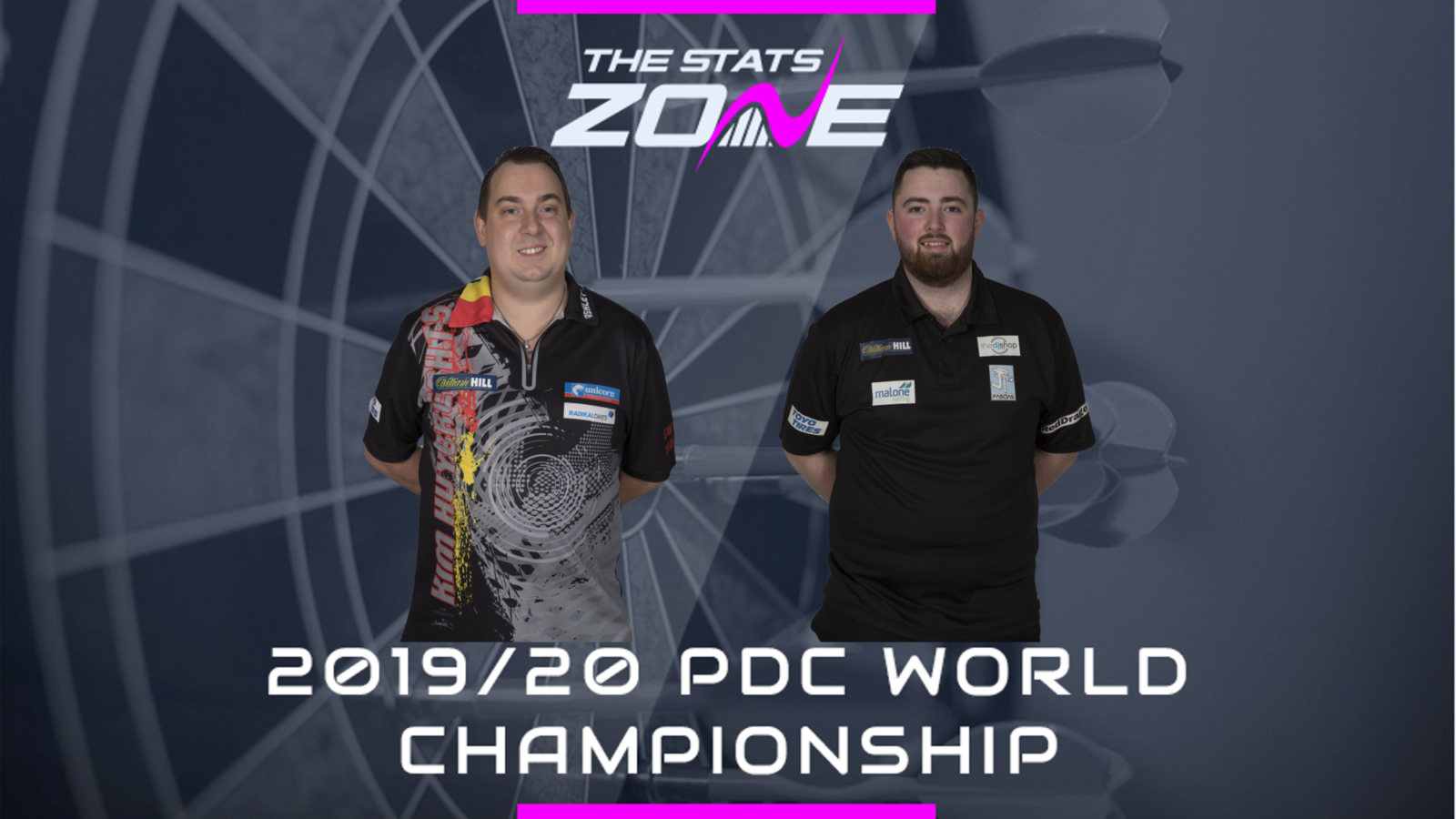 What channel is Kim Huybrechts vs Luke Humphries on? Sky Sports Darts

Where can I stream Kim Huybrechts vs Luke Humphries? Sky Sports subscribers can stream the match online via Sky Go

Where can I get tickets for Kim Huybrechts vs Luke Humphries? https://www.pdc.tv/william-hill-world-darts-championship-tickets

What was the outcome in the last meeting? Luke Humphries beat Kim Huybrechts 6-5 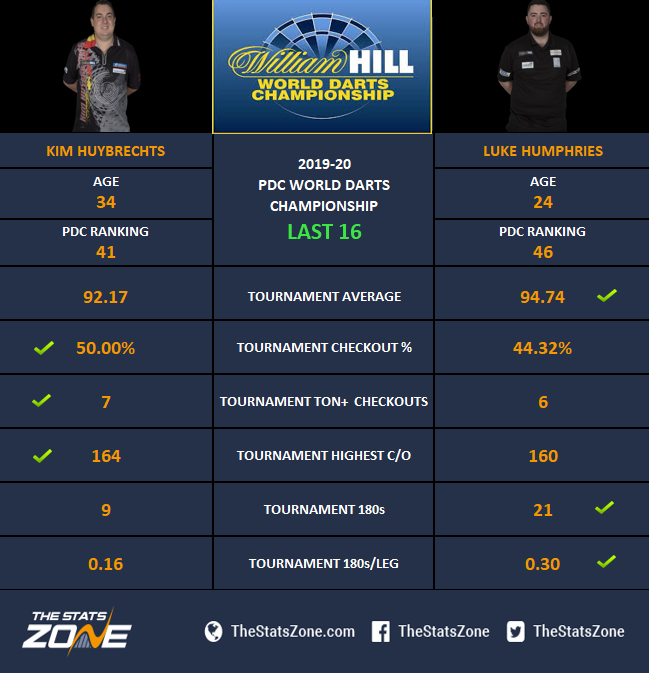 A place in the quarter-finals and a guaranteed pay-cheque of £50,000 awaits the winner of this match between two unseeded players. This is not new ground for either player, though it is Humphries who has the most recent experience of a good run at this tournament and going by his performances 12 months ago it is no massive surprise he has had a good showing again. Huybrechts came into this tournament on the back of a poor couple of years, and as well as he has done so far, he may need to improve further if he is to reach the quarter-finals. Humphries to win is the prediction.