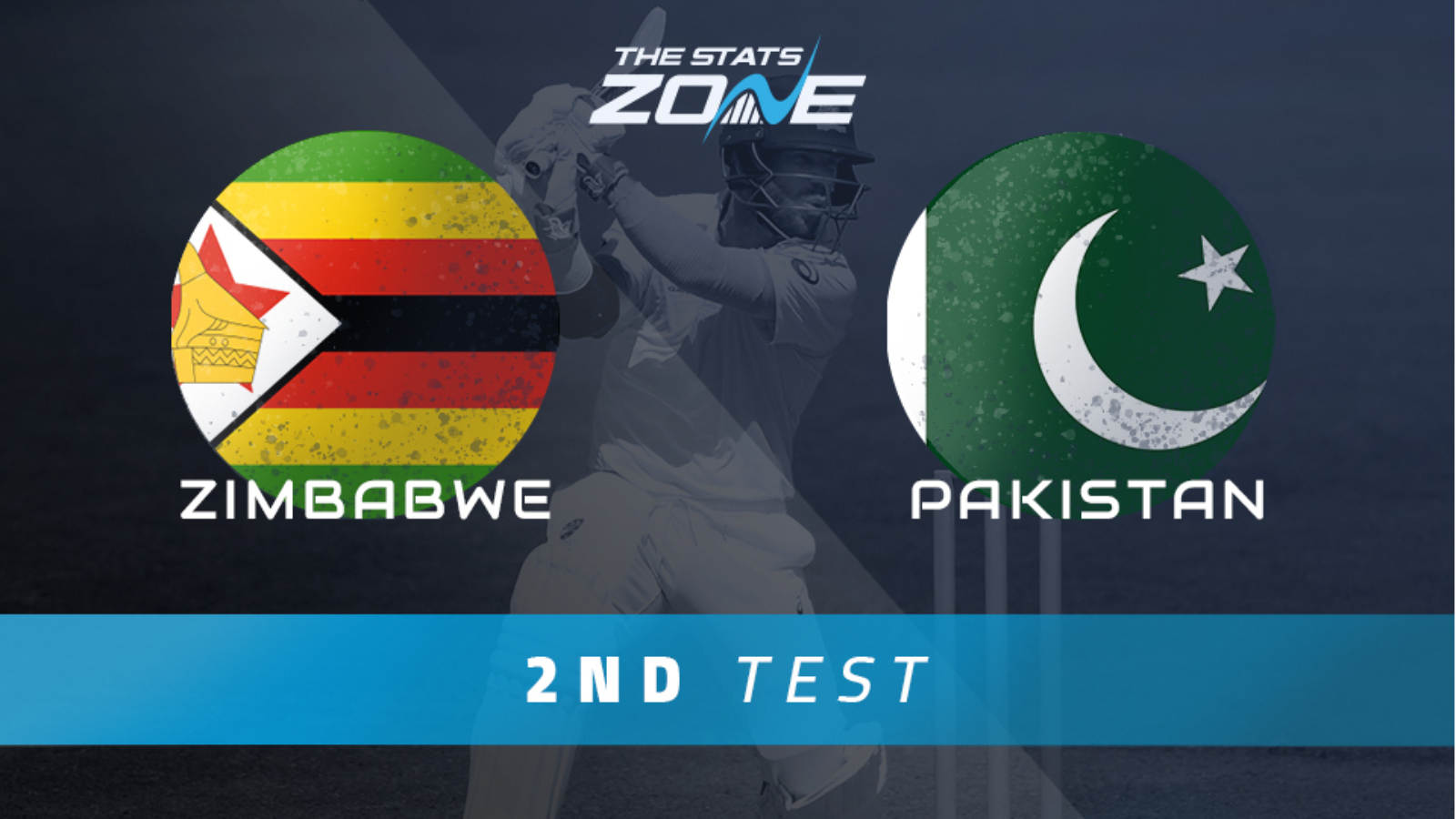 Where is Zimbabwe vs Pakistan taking place? Harare Sports Club

What is the expected weather for Zimbabwe vs Pakistan? 25-26c with sunshine forecast for all five days

What channel is Zimbabwe vs Pakistan on? The match will be televised live on FreeSports

Where can I stream Zimbabwe vs Pakistan? The match can be streamed live on the Premier Player app

LAST MEETING
Pakistan beat Zimbabwe by an innings and 116 runs

Pakistan were completely dominant in the first Test as they won by an innings and they will be confident of wrapping up a second win here. The shock loss in the second T20 game will serve as a reminder that they cannot ease off the gas or become complacent and it is hard to see them doing so. Their key pacemen Shaheen Shah Afridi and Hassan Ali were impressive in the first game combining for 13 wickets and ultimately the Zimbabwean batsmen are not used to dealing with such quality bowling. Unless Blessing Muzarabani and Brendan Taylor can produce some heroics, the hosts are light on quality and this should be another routine win for the tourists, and potentially within three days – four at the very most.