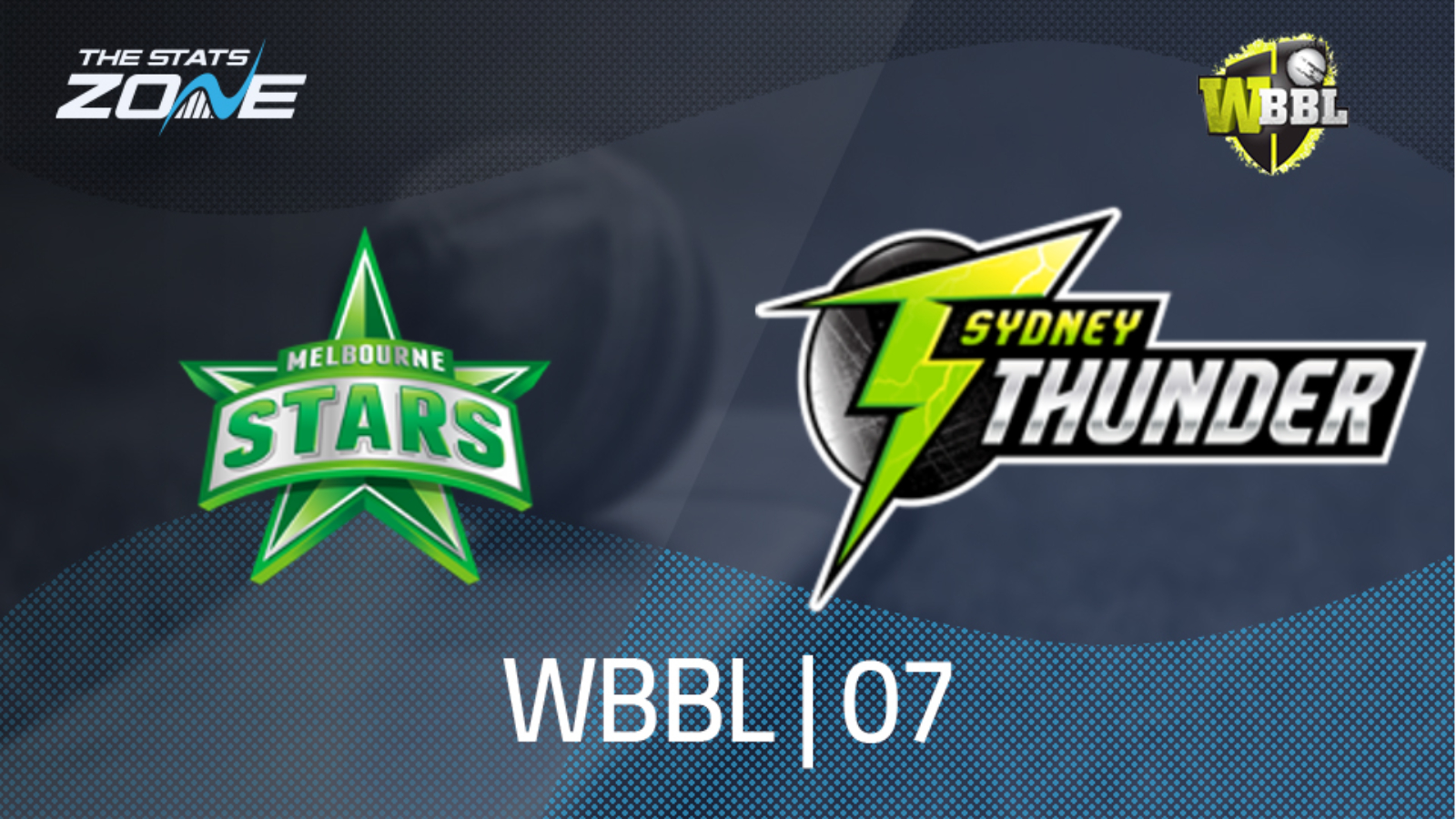 What is the expected weather for Melbourne Stars Women vs Sydney Thunder Women? 16c dry with light cloud and a moderate breeze

It has not been the start to the WBBL that Sydney Thunder would have wanted as they sit bottom of the table as the only team not to have won a single game so far. Here they face the side directly above them in Melbourne Stars, who have just one win to their name after four matches. However, the last time the Stars managed to get out onto the field, they defeated Sydney Sixers by 30 runs, showing their potential as a unit. Their overseas players are starting to show their quality having now firmly settled since arriving in Australia and combined with the class of captain Meg Lanning both with the bat and as a leader, Melbourne Stars have all the tools needed to triumph against a Thunder side desperately low on confidence.