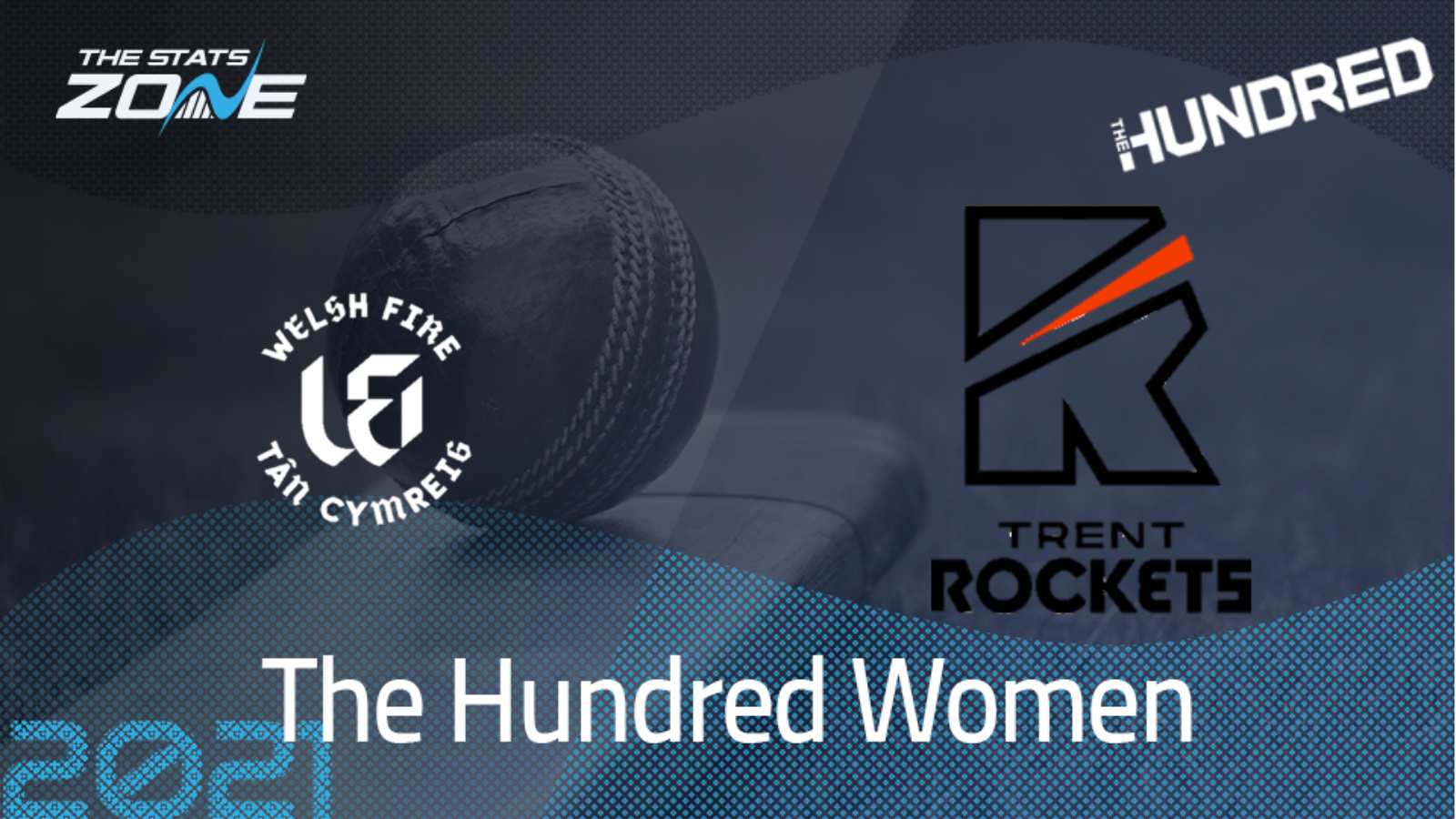 What is the expected weather for Welsh Fire Women vs Trent Rockets Women? 18-19c with a chance of light rain showers and a fresh breeze

Both these sides are in very good recent form having each won their last two games. Hopefully the weather doesn’t spoil this one, but keep an eye on the forecast before making any moves before play. Trent Rockets appear to have the better depth and balance to their line-up compared to Welsh Fire, who look to be heavily reliant on Matthews to put in a match-winning individual performance with either bat or ball if they are to triumph in any given fixture. With that in mind, back the Rockets to come out on top for a third successive match.