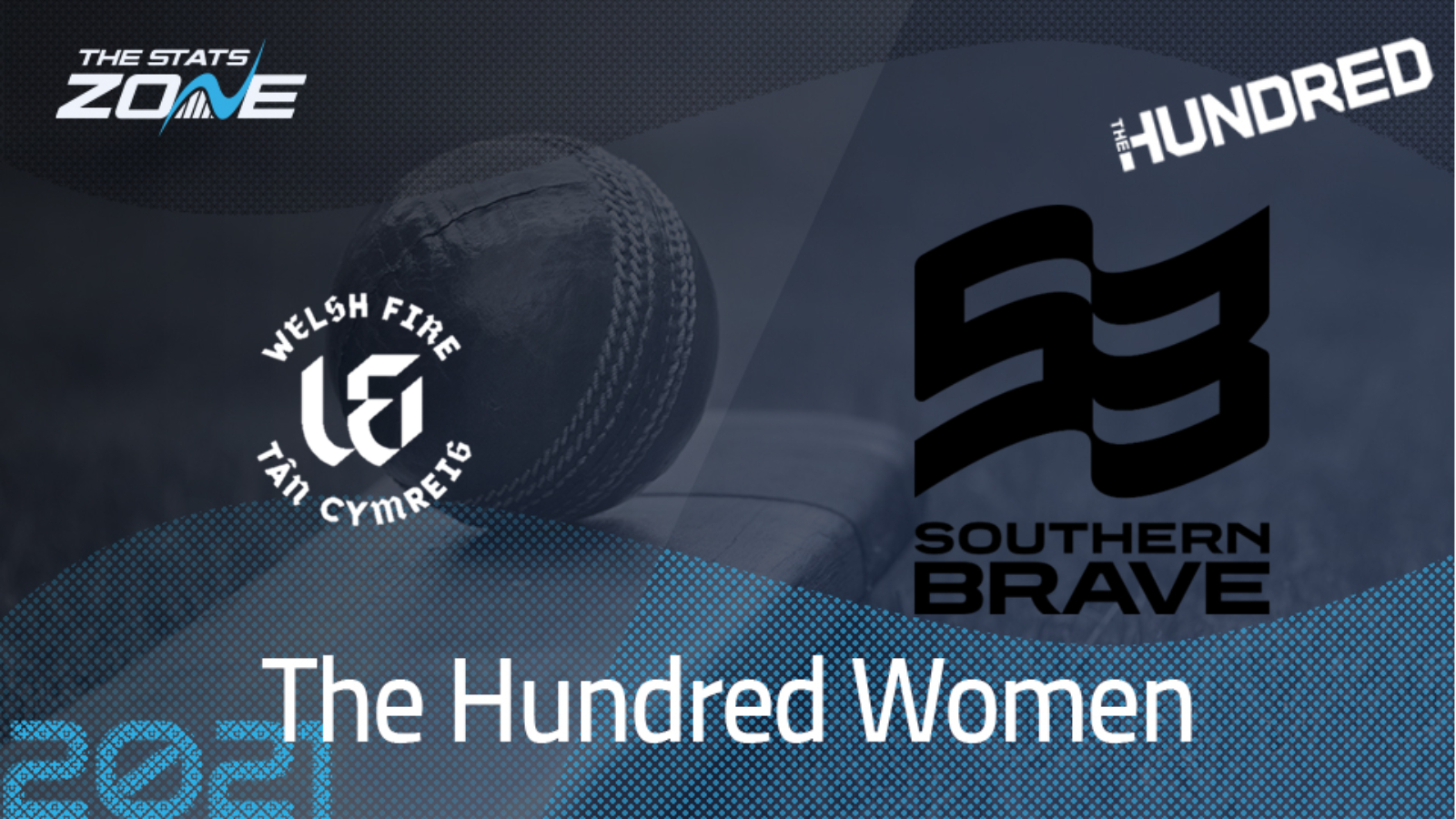 What is the expected weather for Welsh Fire Women vs Southern Brave Women? 20-21c with a chance of light rain showers and a moderate breeze.

It was a testament to the strength in depth of Southern Brave’s batting order that their top three batters all didn’t register a significant score, yet they still managed to register a significant and ultimately match winning total vs Trent Rockets. Against a Welsh Fire bowling attack that looked light on quality last time out, it would be a surprise if that was to happen again here and on what should be a fairly good pitch for batting, Southern Brave will be confident of either setting a big score or chasing down any target. Combine that with the quality of players such as Shrubsole and Australian Amanda-Jade Wellington with the ball and the visitors have all the tools to come out on top once again in this one.