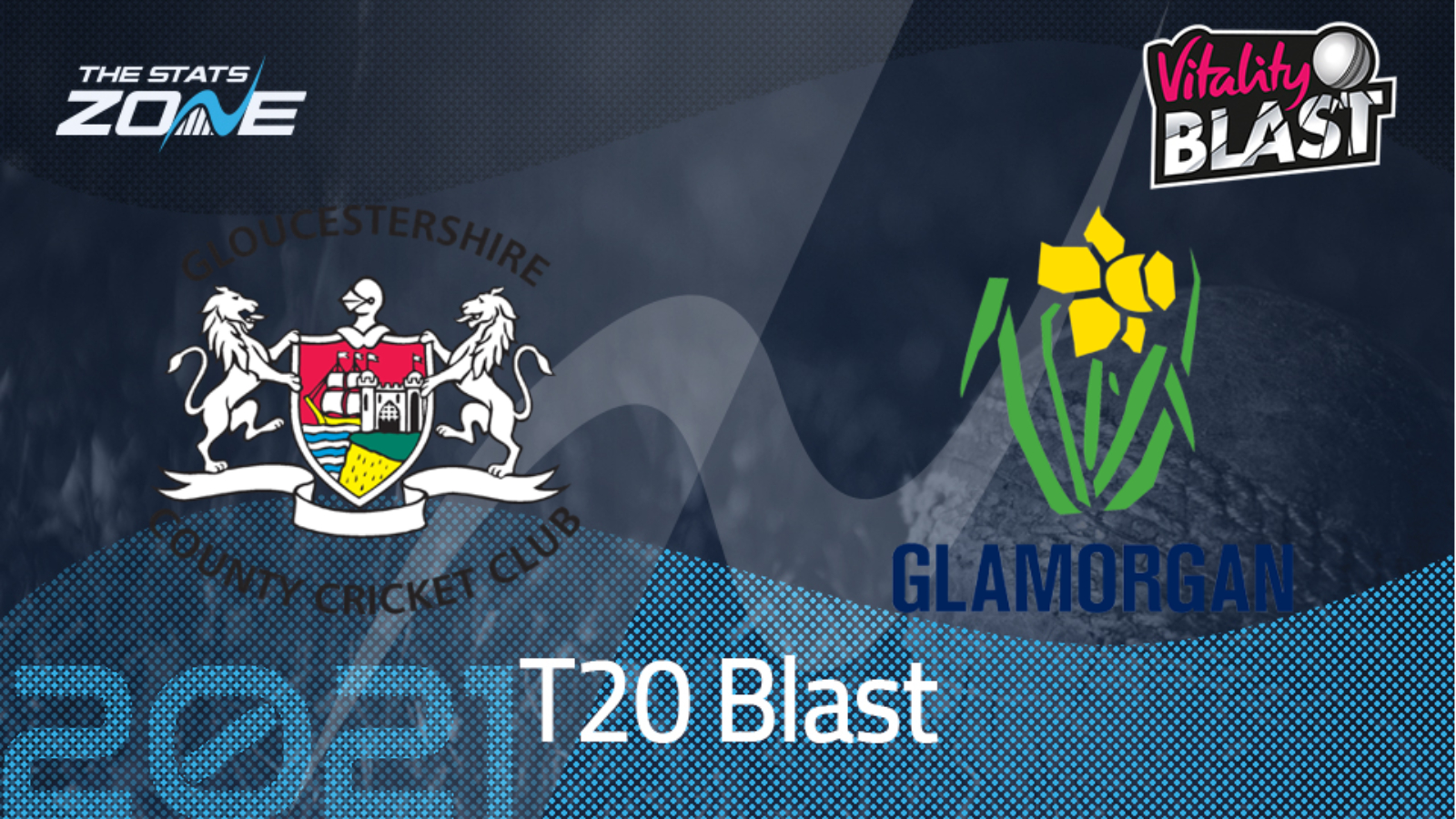 Where is Gloucestershire vs Glamorgan taking place? The Bristol County Ground, Bristol

What is the expected weather for Gloucestershire vs Glamorgan? Some sunny conditions with temperatures of 18/19 degrees at the start of play

Where can I get tickets for Gloucestershire vs Glamorgan? Click here for the latest ticket information

What channel is Gloucestershire vs Glamorgan on? Sky Sports have the rights to show the T20 Blast so check their schedule here to see if they will be showing this match

An eight-wicket victory over the Kent Spitfires on Tuesday means that Gloucester have collected six points in their last four matches with two rain-affected abandonments in that time. As with their early season Championship form, their batting totals have been boosted by healthy contributions from several players rather than necessarily big ones from the odd man. They could welcome James Bracey back into the side. They come up against a Glamorgan side that have been heavily reliant on Marnus Labuschagne for runs. The Australia international has scored 261 of Glamorgan’s 651 runs this season with three half-centuries including an unbeaten 93. Those 261 runs is more than twice of anybody else in Glamorgan’s squad.

The visitors’ reliance on one batsman is, of course, a negative. However, the quality of the batsman they are relying on means any contributions from the likes of David Lloyd or Chris Cooke should mean the Welsh county are in with a chance in any match. Gloucestershire, though, did win the reverse fixture between these two and the strength in their side throughout the squad should be enough to win this one - especially after their confidence boosting victory over Kent on Tuesday.