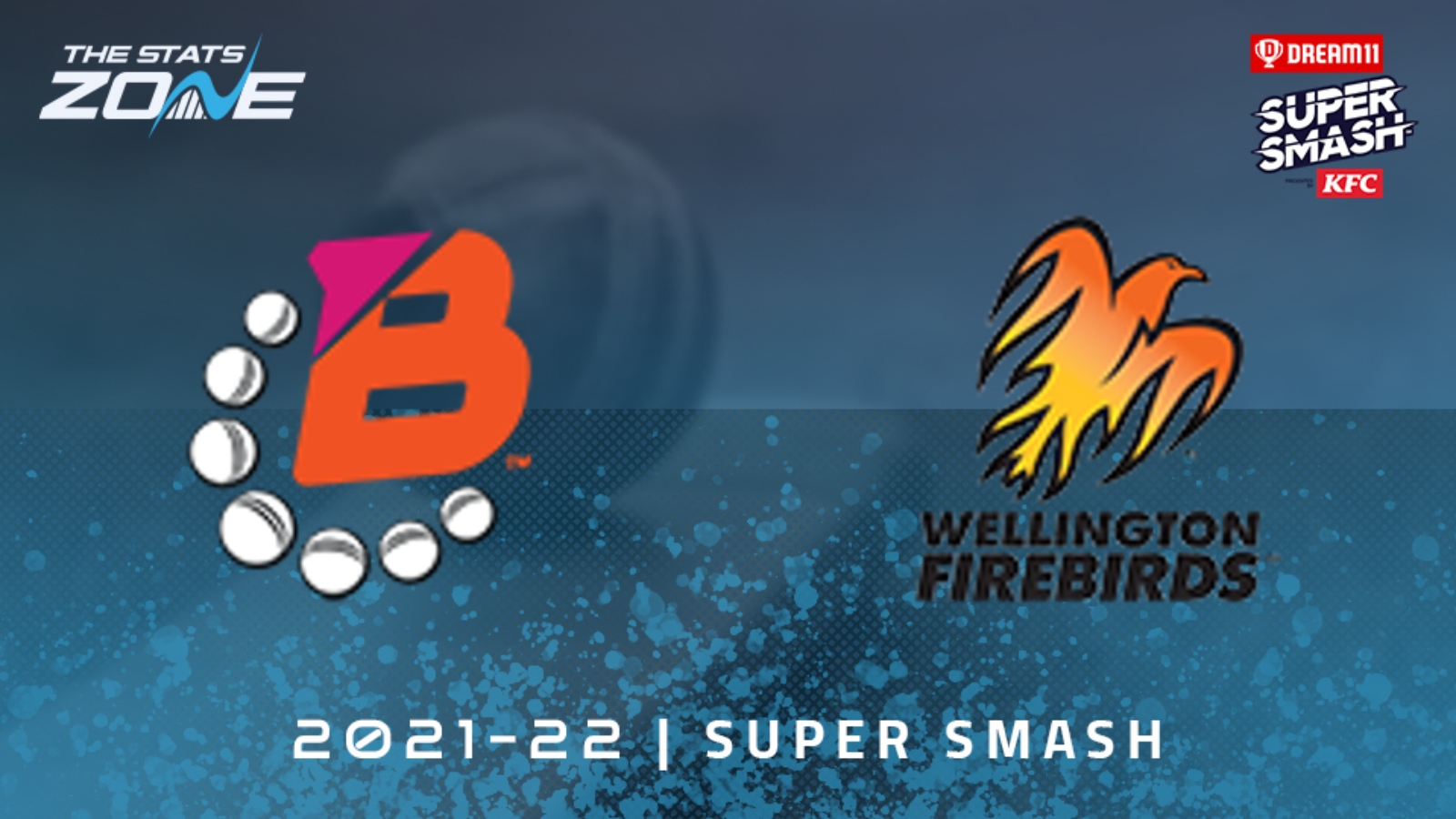 What is the expected weather for Northern Brave vs Wellington Firebirds? 24c and a chance of rain showers in the morning which could disrupt the start of play, but dry with sunny intervals in the afternoon

Two teams in fantastic form should lead to an exciting encounter here at Cobham Oval. When taking into the account the strength-in-depth both sides possess on the batting front, a high scoring encounter is in prospect. The performance of the respective bowling units will ultimately determine the outcome here and Northern Brave appear to boast the more rounded attack, especially with them having taken 36 wickets across their last four Super Smash games, restricting their opponents to scores of 92, 107, 145/8 and 157/8 over the course of those matches. When taking this into account, backing Northern Brave to make it five straight victories is to be seriously considered.