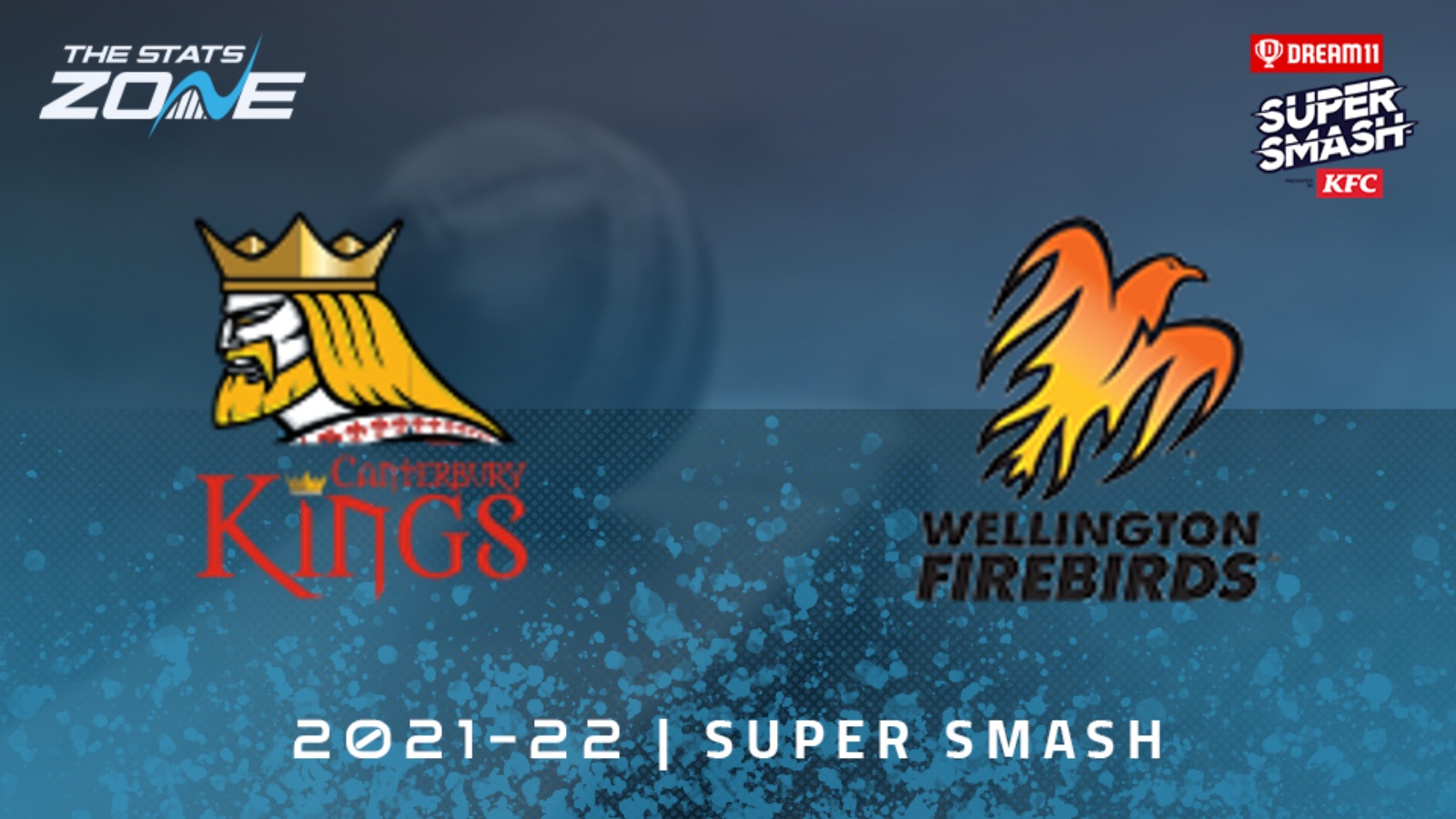 What is the expected weather for Canterbury Kings vs Wellington Firebirds? 21-18c with heavy cloud and light winds, but dry throughout

A rematch of the most recent Super Smash final is the ideal way to get this latest edition of the tournament underway, with Canterbury Kings boasting home advantage and looking to send a message to Wellington Firebirds. Whilst early wickets will be crucial for McConchie’s men, particularly Finn Allen at the top of the order, both Conway and Tom Blundell represent huge absentees for Wellington and this may be reflected within their batting depth. With that in mind, the smart play is to back Canterbury Kings to draw first blood and record victory in this opening match. 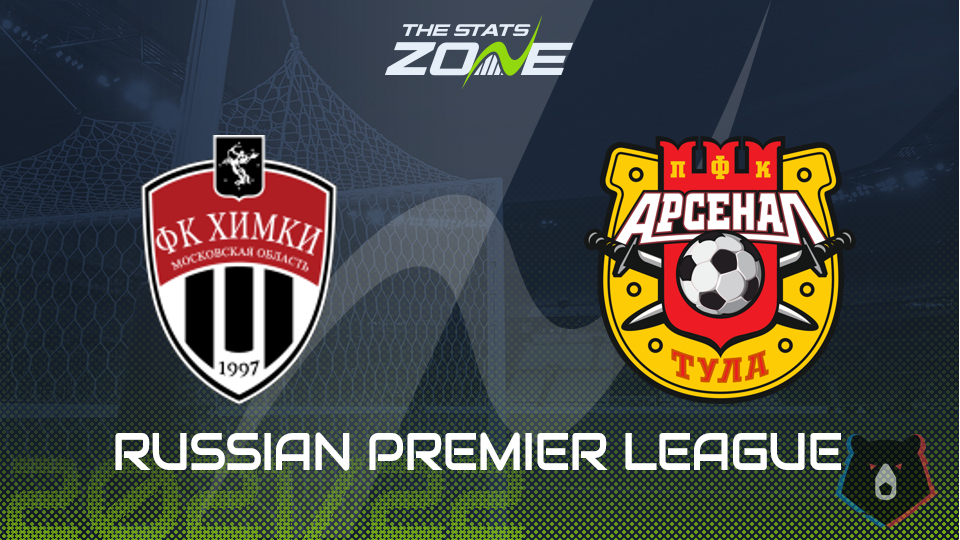 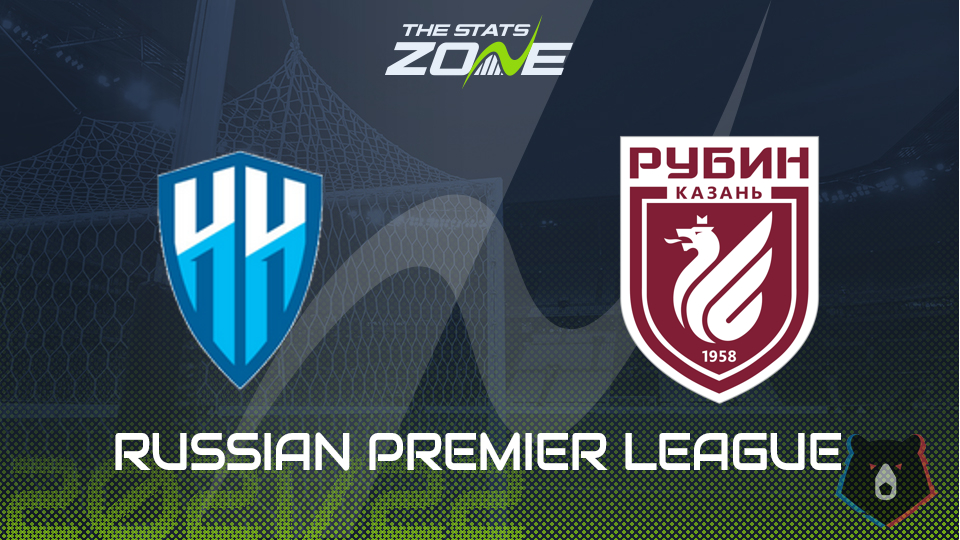 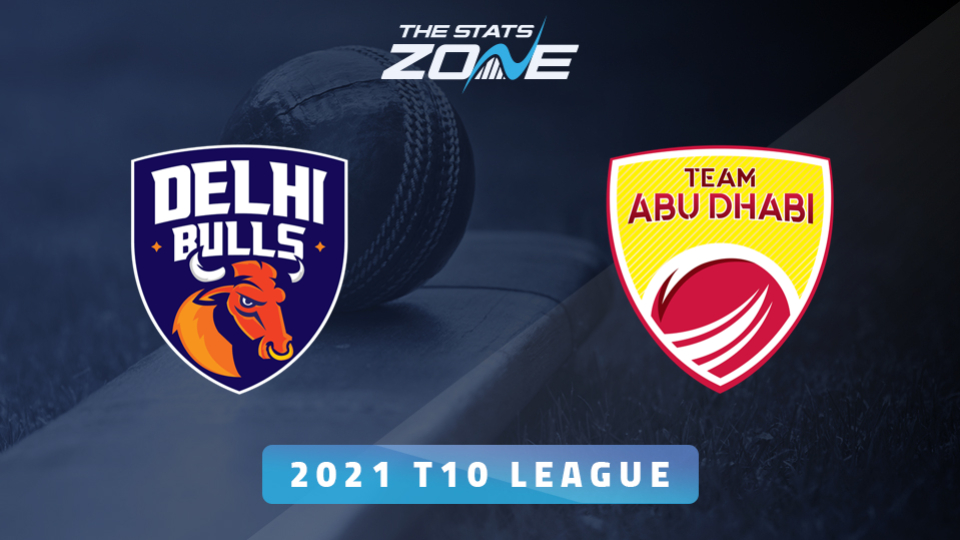 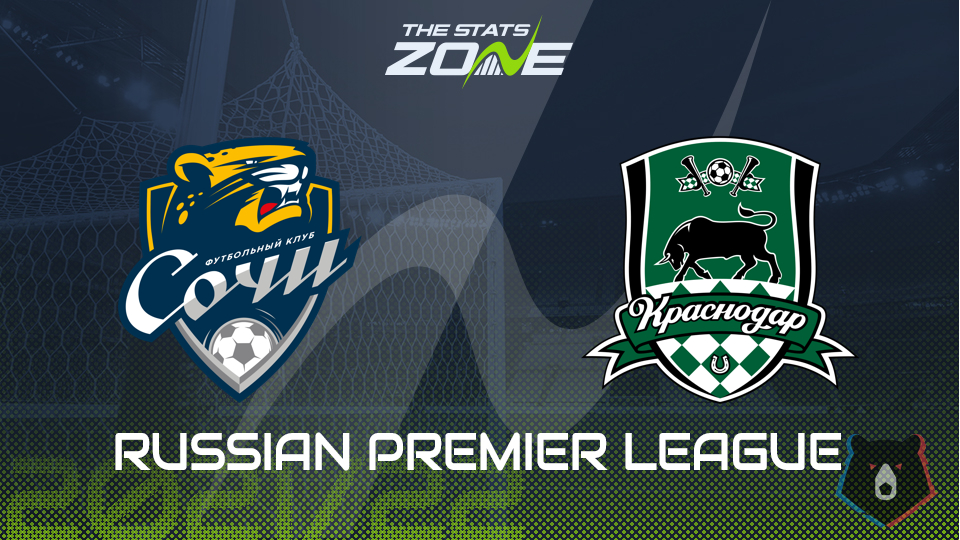 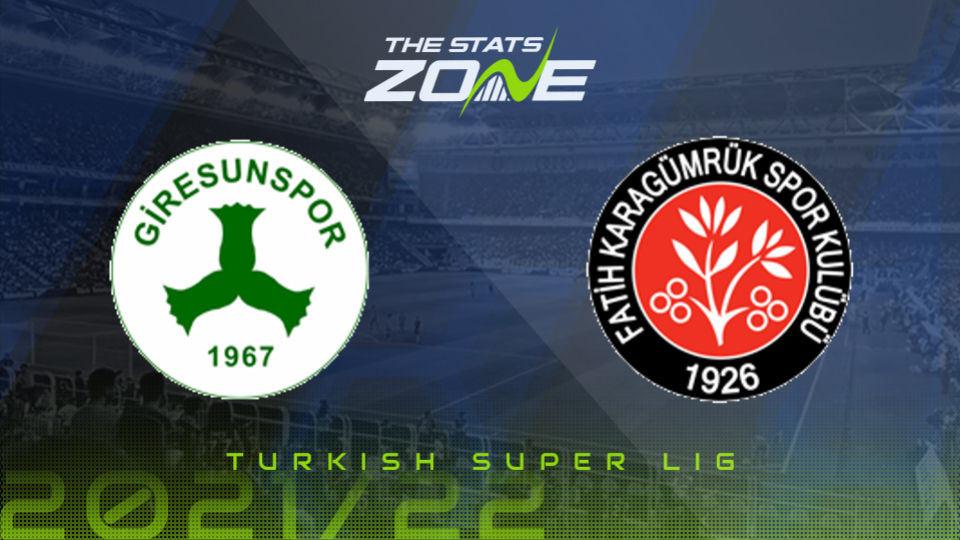 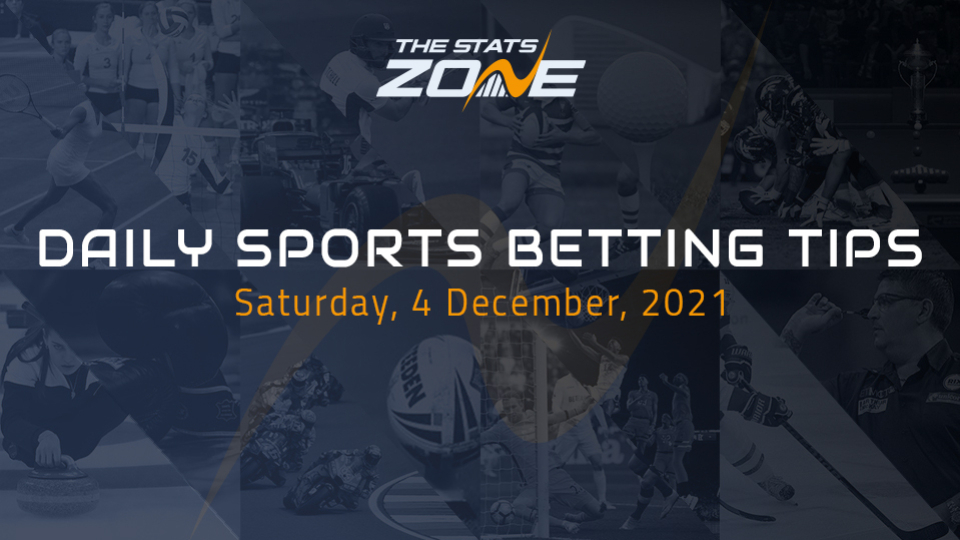 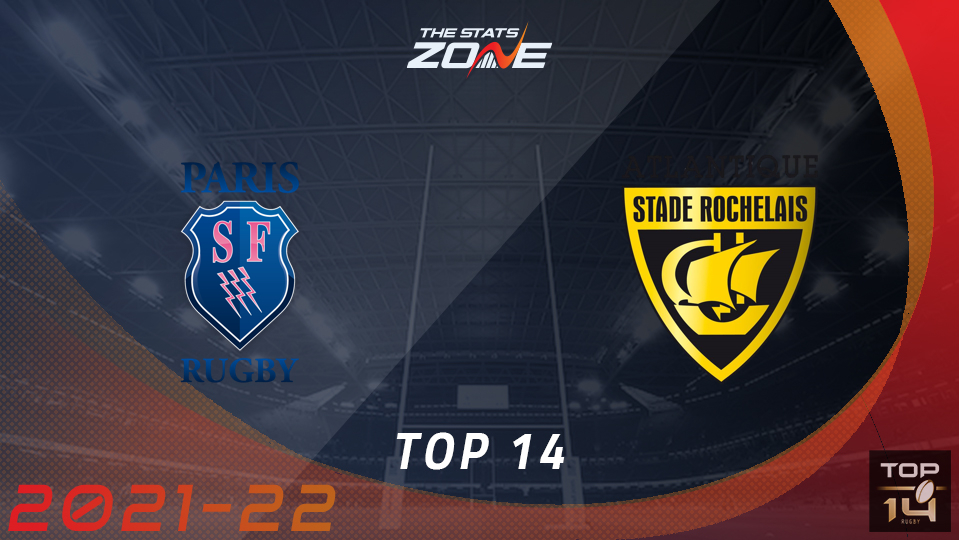 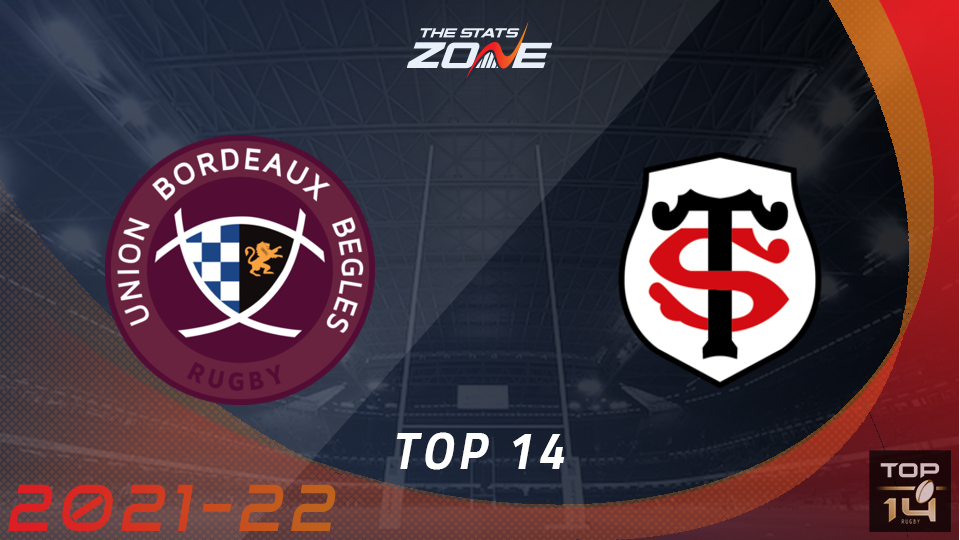 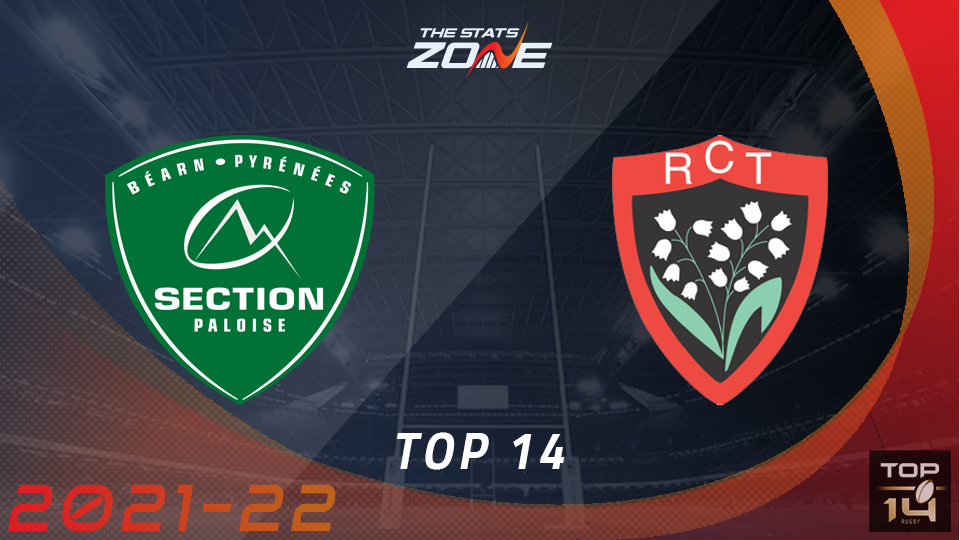 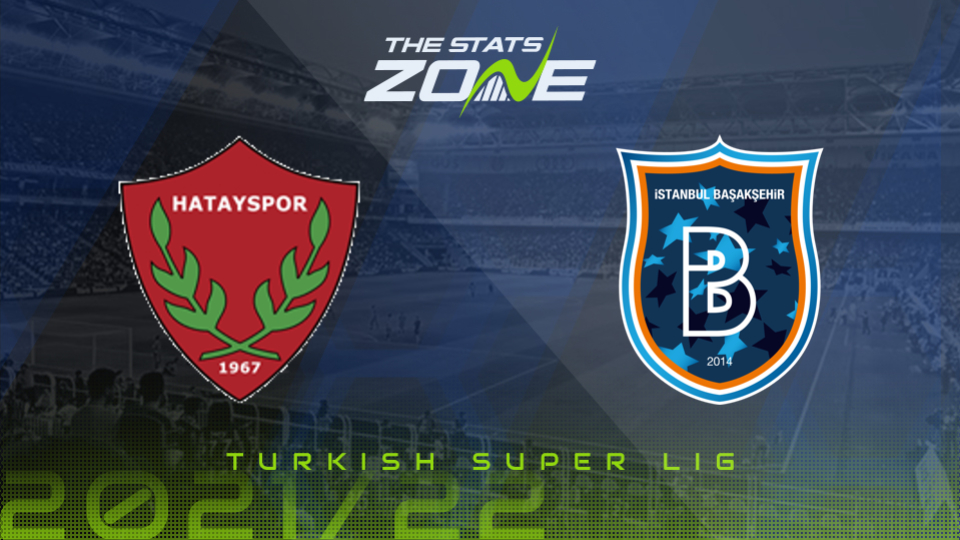 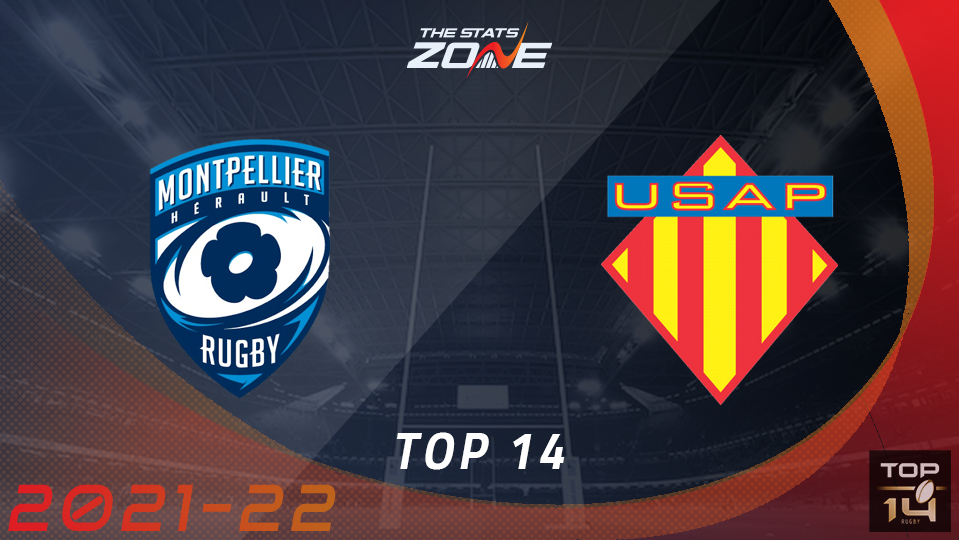 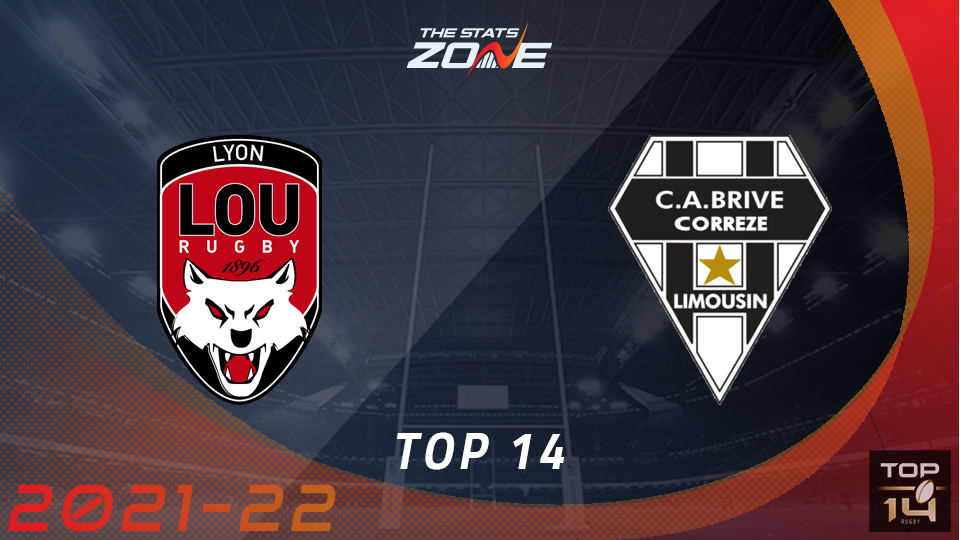