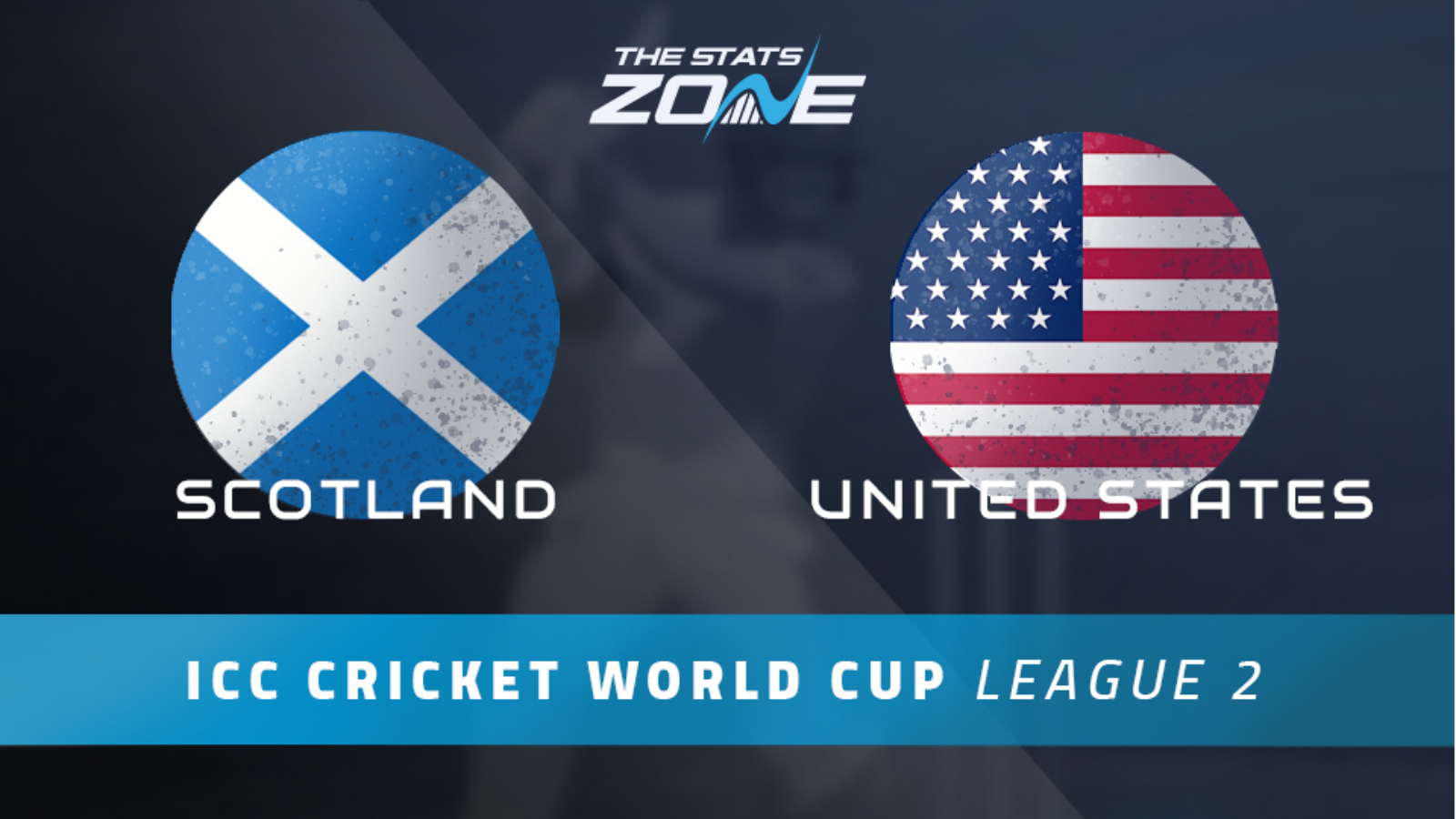 Where can I get tickets for Scotland vs United States? Visit the official cricket website of each nation for the latest ticket information

United States come into this match more than likely still buzzing following their dramatic one-wicket victory against United Arab Emirates this past Thursday, in which they chased down 254 with just five balls remaining. Scotland on their own patch will likely prove even tricker opposition for United States, when considering that they defeated UAE far more comprehensively a day earlier, beating them by 64 runs. What has been key across this tri-series so far has been Scotland’s bowling attack, which has really shone in comparison to the rest, showing good knowledge and taking full advantage of playing in their home conditions. This will likely be a decisive factor in this contest, in which Scotland have to be favoured to make it two wins from two in Aberdeen.