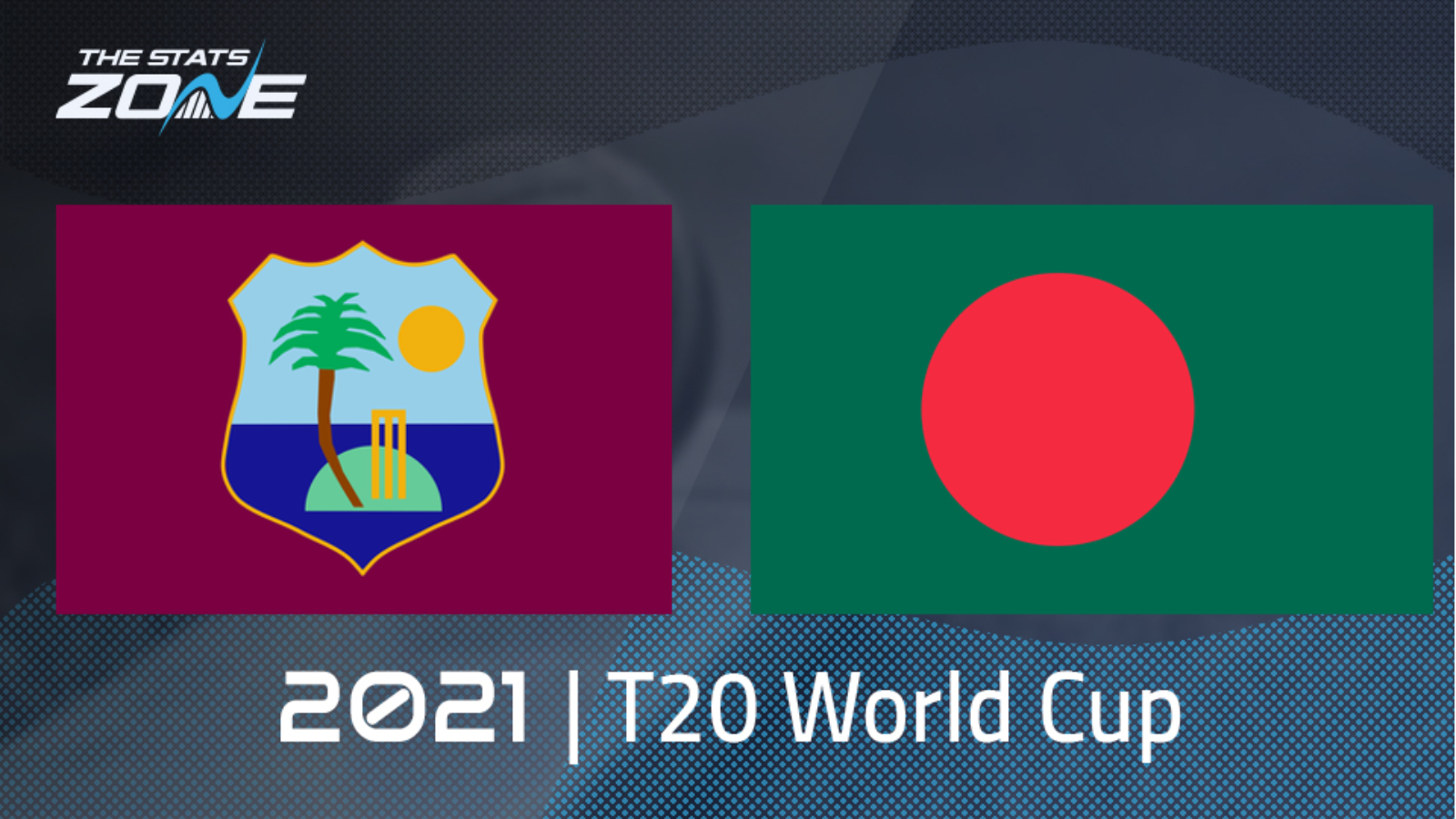 What is the expected weather for West Indies vs Bangladesh? 32c in sunny skies

West Indies and Bangladesh stand at the brink of elimination from the T20 World Cup but the victor in this clash will keep their slim hopes of making the semi-finals alive. The West Indies will be desperate to get off the mark as defending champions but there will be just as much desire from the Tigers as they both aim to prolong their stay in the tournament. Both teams have match-winners in their side but none more so than Evin Lewis and he should be able to lead the Windies to victory.