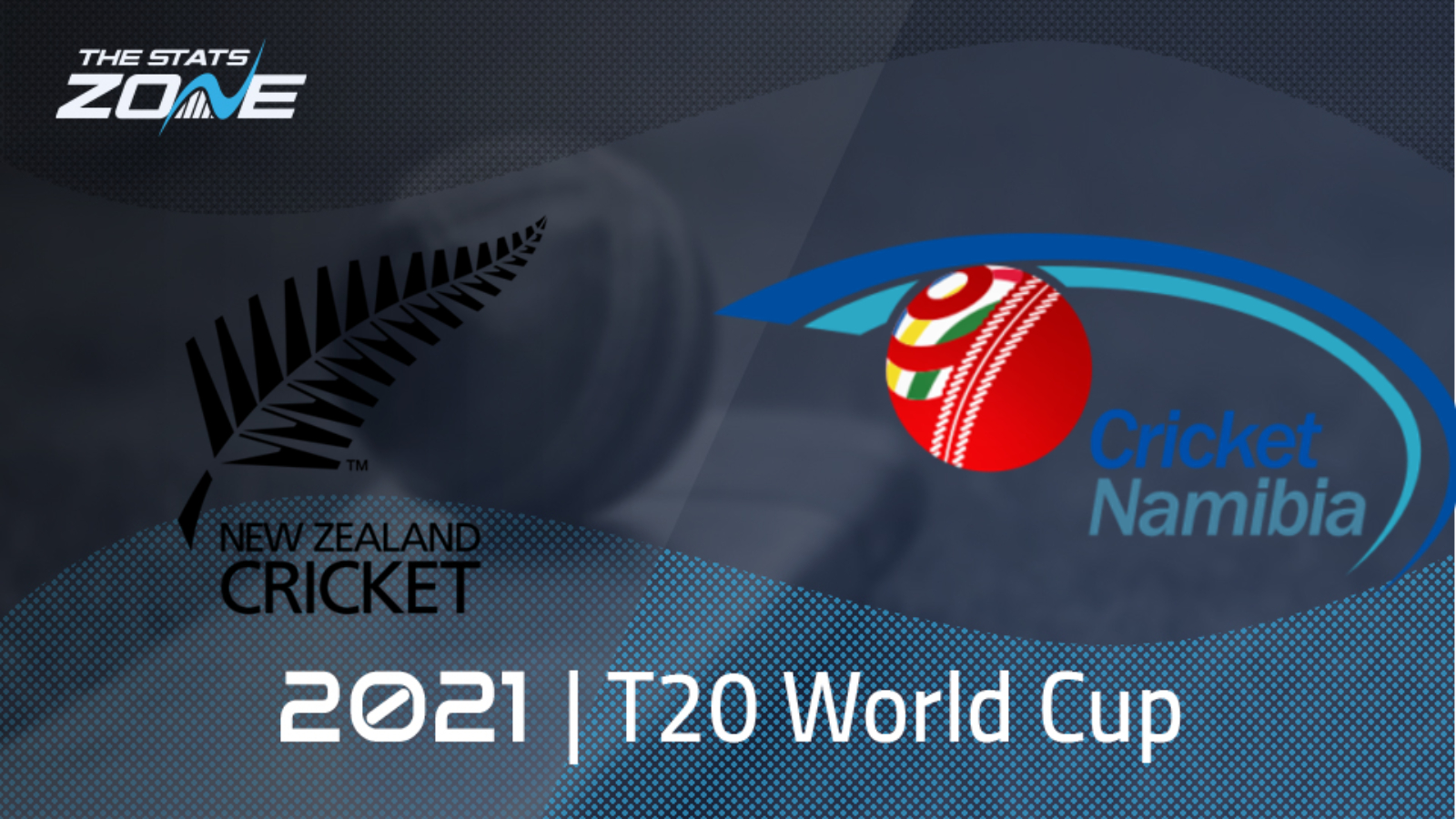 What is the expected weather for New Zealand vs Namibia? 31-32c with sunny intervals and a gentle breeze

Namibia cannot be underestimated when taking into account the likes of David Wiese among their ranks, who has the ability to put any bowling attack in the tournament to the sword on his day. However, when taking into account the strength-in-depth of both sides with bat and ball, it is clear that New Zealand are a superior outfit. The Black Caps are beginning to really click into gear in the Super 12s after a slow start and provided they don’t allow Wiese to get his eye in at the crease, New Zealand are expected to record a comprehensive win here on a Sharjah pitch that should allow the Kiwi bowlers to shine.